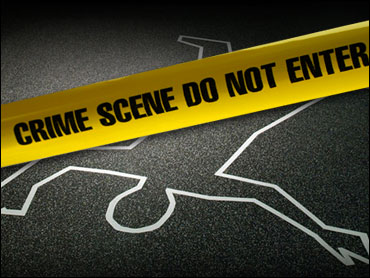 A police spokesman says a custodian has been fatally shot at a middle school in Lexington.

Lexington Police Lt. Ron Compton says the suspected shooter is a school employee as well, and police are searching for that person.

He said police don't believe there is an immediate danger to others.

Compton said school is out for the year and there were no students present when the shooting occurred, though CBS Affiliate WKYT correspondent Janet Kim reports that there were other faculty and staff in the building at the time.