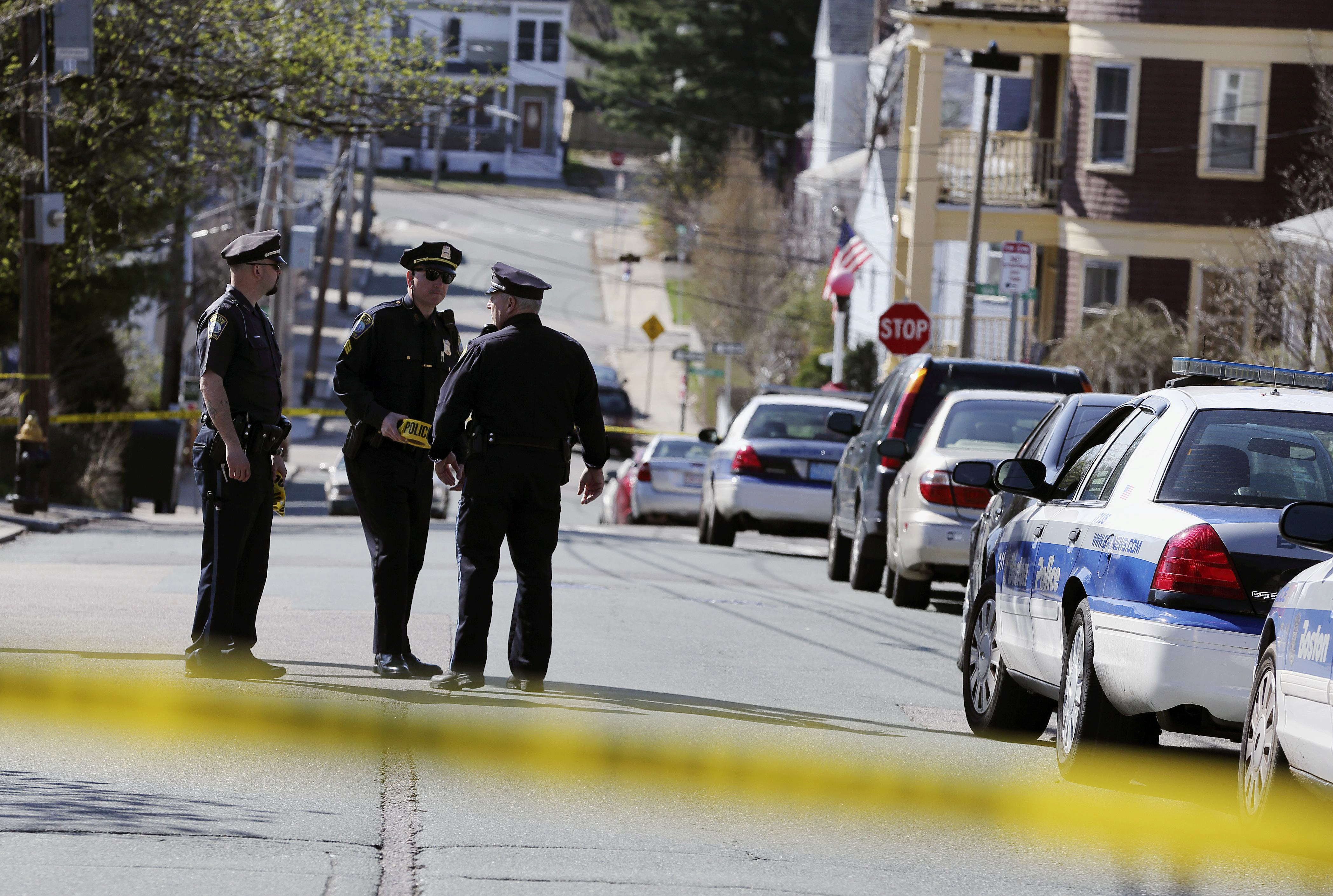 As the search continued Wednesday for clues as to the person or persons behind the Boston Marathon bombings, hypothetical suspects and crime scenarios began popping up via online crowdsourcing.

After 24 hours passed without an arrest in the attack, the Federal Bureau of Investigations said on Tuesday that the "range of suspects and motive remains wide open" and asked the public to submit photos, videos or anything suspicious that they may have seen or heard.

"Sometimes the rules change. Sometimes dogma needs to be flipped: 'Shut up and let the cops do their job' in the case of a terrorist attack is exactly wrong," Jason Calacanis, Internet entrepreneur, said in a blog post. Calacanis suggests that investigators should be combing through services like Twitter and video-sharing app Vine for clues.

Reddit users targeted at least three men, based purely on speculation. A link posted from photos-sharing site Imgur showed photos of the men collected on the website 4chan.

Crowdsourcing advocates have gone so as far as to say that hackers can do a better job than police because they are not restricted by considerations for people's civil liberties -- such as warrants.

Meanwhile, critics warn of the temptation to turn data collecting into a witch hunt. The top post in the Reddit's "findbostonbombers" threat warns of falsely accusing people of crimes they have not committed.

World's oldest-known spider dead - but not from old age

"Labeling people as 'suspicious' based on the scantest evidence can do real damage, writes Slate staff writer Will Oremus.

And vetting photos, videos and accounts posted to social media can be a Herculean task. Some of the allegations and conspiracy theories circulating online about the Boston attack have already been debunked. One thread on Reddit accuses a man in a blue robe of holding a backpack in a suspicious manner, while another thread adamantly says: "That dude is wearing a fleece, not a robe." Photos of the man in blue were widely circulated online without evidence on any wrongdoing.

The social news service Storyful is in the business of checking photos and videos posted on social media to provide proper attribution for its clients.

Storyful editorial director David Clinch stressed the importance of knowing where a photo came from, its authenticity and the story behind the picture before assessing if it's relevant.

"They don't tell you were they come from. They don't source the image," Clinch told CBSNews.com.

Clinch doesn't discount sites like Reddit or 4chan, but believes taking a measured approach is a better way to make use of photos and videos spread on social media.

"It's very important to us that we don't get confused," Clinch says. "If there's anything interesting to follow up on, we'll use it."

As for the group of photos circulated by Reddit and 4chan Wednesday, Clinch says, "the photos are interesting but right now we believe they are not useful."