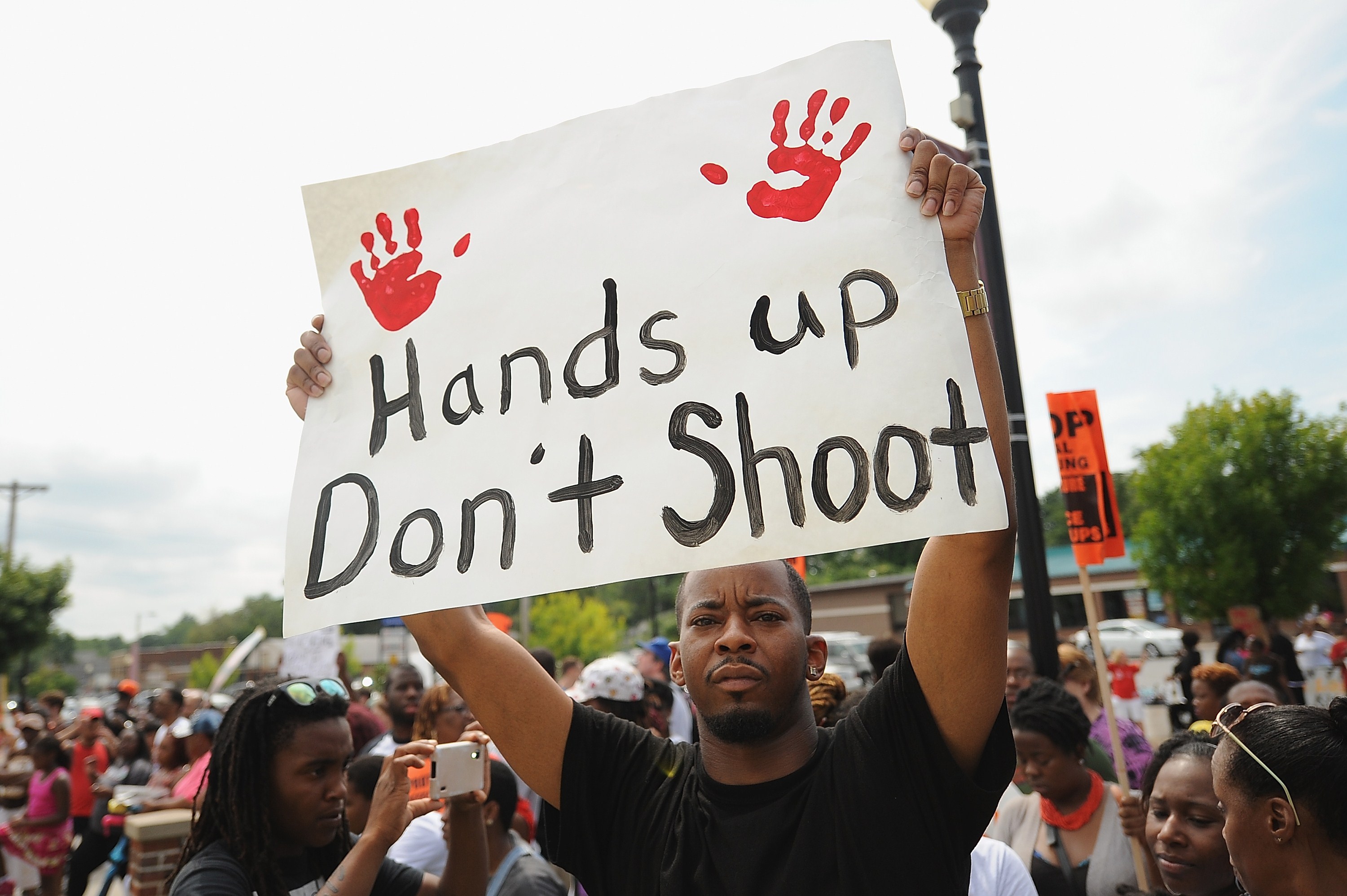 1. MICHAEL BROWN SHOOTING CONTROVERSY: The shooting death of 18-year-old Michael Brown sparked rage and protests across the nation this year, especially after Officer Darren Wilson was not indicted for Brown's death.

This case began in August 2014, when Brown was confronted by Wilson in a Ferguson, Mo. neighborhood. Amid conflicting eyewitness accounts, authorities believe Brown attacked Officer Wilson at his patrol car before the officer fired off multiple rounds from his gun, ultimately killing the unarmed teen.

2. THE RETURN OF MISSING TEEN ABIGAIL HERNANDEZ: For nine months 15-year-old Abigail Hernandez was missing, snatched from her family and loved ones. Over the summer Abigail was found alive, and her alleged abductor, 34-year-old Nathaniel Kibby was arrested.

Authorities believe the teen was held deep in the woods in a trailer in Conway, N.H. Just this month Kibby was indicted on 205 counts. The details of what he allegedly did to the teen are disturbing.

Harris said it was an accident; prosecutors claim otherwise. Cooper, the 22-month-old, was allegedly not discovered by Harris until the end of his work day, although he had walked out to his car previously during the day.

The child had died.

The temperature inside the vehicle that day, according to reports, soared to as high as 140 degrees.

4. NFL DOMESTIC VIOLENCE FALLOUT: The NFL was seriously under fire this year, especially for how it handled the beating incident involving Ray Rice of the Baltimore Ravens. NFL Commissioner Roger Goodell apologized for mishandling the case, and Rice ultimately won his appeal to be reinstated to the league after he'd been given an indefinite suspension.

That happened after Rice was initially suspended for only two games, for allegedly attacking his then fiancée, Janay Palmer, and dragging her out of an elevator at an Atlantic City casino.

5. UVA STUDENT HANNAH GRAHAM ABDUCTED AND MURDERED: The kidnap-killing of Hannah Graham sent shock waves through a prominent university community. Hannah, 18, vanished in September after she was seen on video running through the streets of Charlottesville, Va.

Police said they found her body 35 days later on a nearby farm, and her death was ruled "homicidal violence." Authorities say Hannah was last seen with 32-year-old Jesse Matthew, who police say is linked by DNA to the 2009 disappearance and murder of another Virginia college student, Morgan Harrington. Investigators also said Matthew is forensically connected to a violent rape and assault in Northern Virginia in 2005.