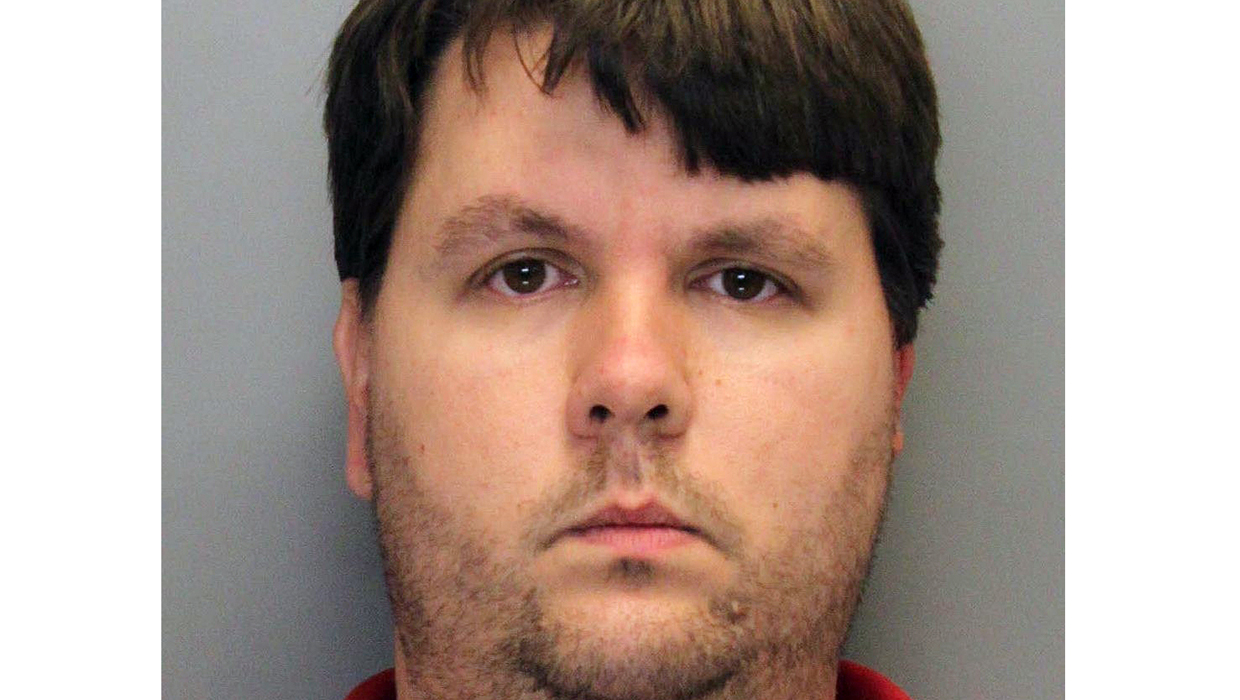 MARIETTA, Ga. - Police say the investigation into a toddler's death in a hot SUV in Georgia indicates that it was not a case of "simple negligence."

A statement released by Cobb County Chief of Police John Houser Wednesday night said that during the course of the investigation, "detectives began to obtain physical evidence and testimonial evidence that lead them to believe a more serious crime has been committed."

The toddler's father, 33-year-old Justin Ross Harris, is charged with second-degree cruelty to a child and felony murder in his 22-month-old son Cooper's death.

An arrest warrant in the case says Harris stopped for breakfast with his son on the morning of June 18 before placing the child into a rear facing car sear in his 2011 Hyundai Tucson and driving to work.

Harris told police he was supposed to drive his son to daycare but drove straight to work without remembering the boy was strapped in his car seat.

The arrest warrant says that Harris accessed his vehicle through the driver's side door during lunchtime to place an object into the vehicle while the boy was still inside. It is unclear how authorities established that information.

Around 4:15 p.m., after the child had been in the hot car for about seven hours, Harris left work and, soon after, pulled over at a shopping center and asked for help with his child, the warrant says.

The Cobb County Medical Examiner's Office said Wednesday that toxicology results are still pending but that it believes the cause of death was hyperthermia, a condition in which the temperature of the body spikes due to heat, and the manner of death was homicide. The warrant says the temperature that day was 88 degrees at 5:16 p.m.

Authorities have not commented on specific evidence they have obtained to support their belief that Harris committed a serious crime and it was not merely an accident, but Fox Atlanta reports that a law enforcement source told the station that investigators seized Harris' work computer following his arrest and search history on that computer revealed someone searched for information on how long it takes for an animal to die in a hot car.

Bowman would also not comment on any evidentiary issues with the case, citing an active and ongoing investigation.

Harris is being held without bond.

Neighbors and acquaintances of Harris and his wife, Valissa, described them as loving parents, according to the Associated Press.

Their landlord, Joe Saini, told The Atlanta Journal-Constitution that Harris and his wife are "very, very nice" people who were in love with their baby.

"Everything was going right for this couple," Saini said. "They wanted to buy a house so they could have some space for their child to run around the backyard."

Harris is a native of Tuscaloosa, Ala., where he reportedly once worked as a 911 dispatcher alongside his wife. The couple moved to Georgia in 2012, where Harris was working for Home Depot.