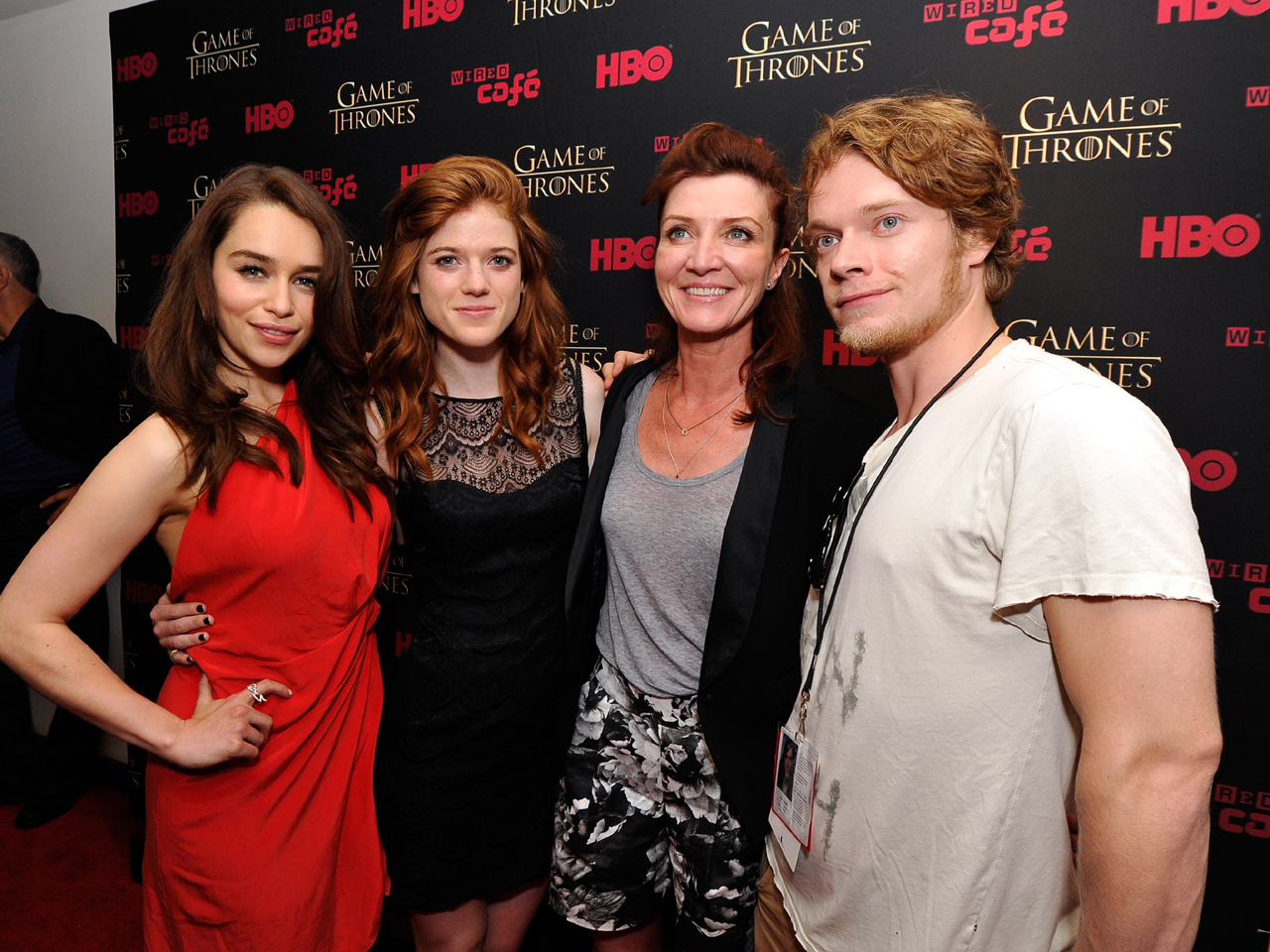 (CBS News) The fantasy series "Game of Thrones" was the big winnerSaturday at the creative arts Emmy Awards in Los Angeles, taking home six honors. But who will score big when the major awards are handed out live at Sunday's prime-time Emmy ceremony?

When the Emmy nominations were announced in July, "Mad Men" led the pack with 17 Emmy nominations, while the miniseries "American Horror Story" received a matching 17 award nods, including an acting nomination for star Connie Britton.

Other leading Emmy nominees include the British-born soap opera "Downton Abbey," which earned 16 bids, and two miniseries, "Hatfields & McCoys," with 16, and "Hemingway & Gellhorn" with 15.

We'll see a lot of the same nominees on Sunday. Creative arts Emmy winners "Game of Thrones" and "Boardwalk Empire" will compete in the best drama category on Sunday, along with "Mad Men," "Downton Abbey," "Homeland" and "Breaking Bad."

HBO's new comedy, "Girls," won the casting in a comedy series award over the weekend and will be in the running for the best comedy series honor at the prime-time event, competing against "The Big Bang Theory," "Curb Your Enthusiasm," "Modern Family," "30 Rock" and "Veep."

Two hours of highlights from the Creative Arts Emmys will air Saturday at 8:00 p.m. ET on ReelzChannel.

The 64th annual prime-time Emmy Awards will be broadcast live the following night, starting with a one-hour red-carpet special at 7 p.m. on ABC.