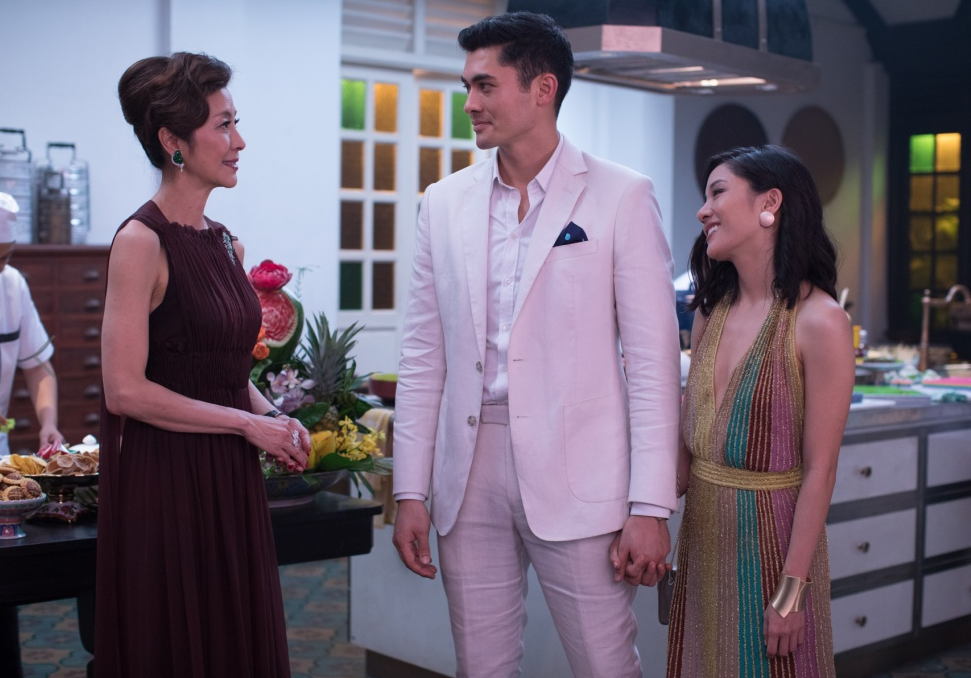 It's only been one week since "Crazy Rich Asians" arrived in theaters, but Warner Bros. is already planning a sequel for the hit film, which topped the weekend box office with an estimated $34 million in ticket sales in its first five days. The studio said Wednesday that it is moving forward on development.

Though the sequel has not been officially greenlighted yet, a plan is in the works, says The Hollywood Reporter. The original team -- director Jon Chu and producers Nina Jacobson, Brad Simpson and John Penotti -- all plan to return. "Crazy Rich Asians," which stars Constance Wu and Henry Golding, has had a stronger opening than any other comedy this year and any rom-com since "Trainwreck" in 2015.

The sequel will be based on the second installment of the "Crazy Rich Asians" trilogy by author Kevin Kwan, "China Rich Girlfriend." The plan is to have original screenwriters Peter Chiarelli and Adele Lim return for the sequel.

Simpson told THR, "We have a plan with Kevin [Kwan] for the next two films." The third book in the series is "Rich People Problems."

It's not clear when the sequel will start shooting, as Chu is currently tied up adapting Lin-Manuel Miranda's musical "In the Heights," which is scheduled for release in 2020.

Chu strongly hinted toward the end of "Crazy Rich Asians" that there might be a sequel in a mid-credits scene, with a tease of a potential new romance.