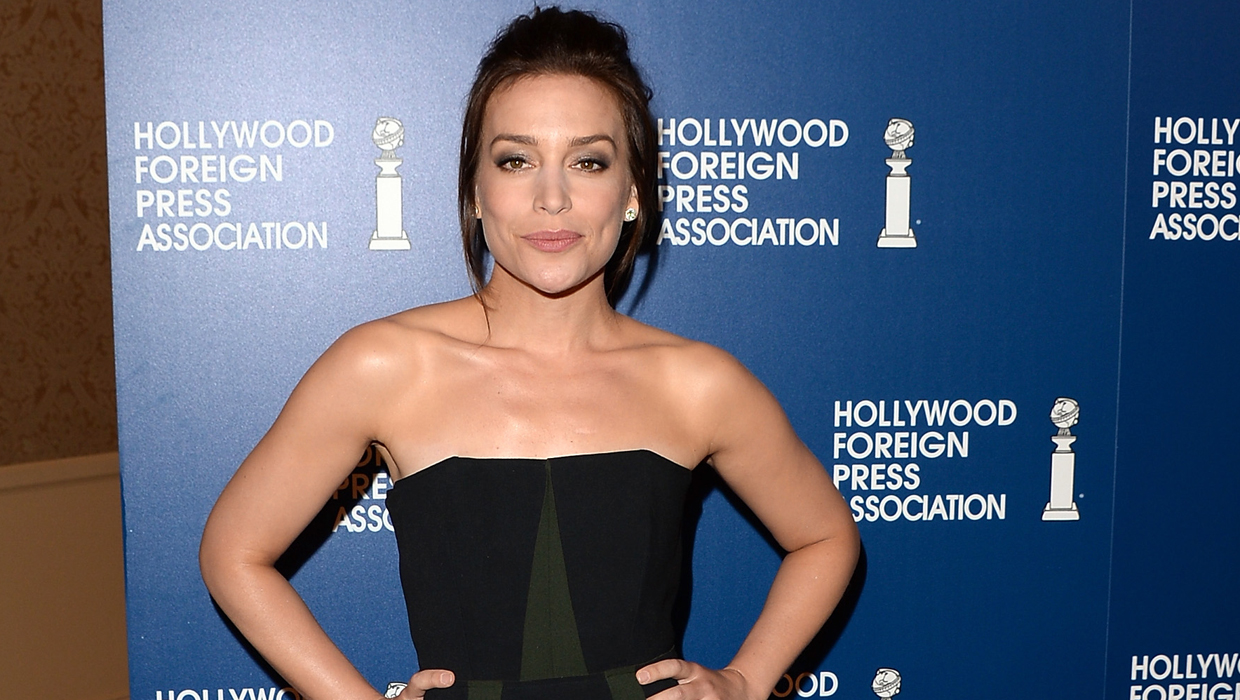 Piper Perabo has said "I do."

Perabo's rep confirmed the wedding news to People, which adds that the couple reportedly continued their celebration with a New Orleans jazz band at their reception.

The bride wore a unique metallic dress for the nuptials, paired with a yellow veil and a bouquet of roses. Her new husband wore a blue suit with a gray fedora. (See a photo here.)

This is the first marriage for both. He and the "Coyote Ugly" actress got engaged last September, after working together on "Covert Affairs" (she plays CIA agent Annie Walker, he's a director and executive producer on the series). The show is currently in its fifth season, airing Tuesdays on the USA network.