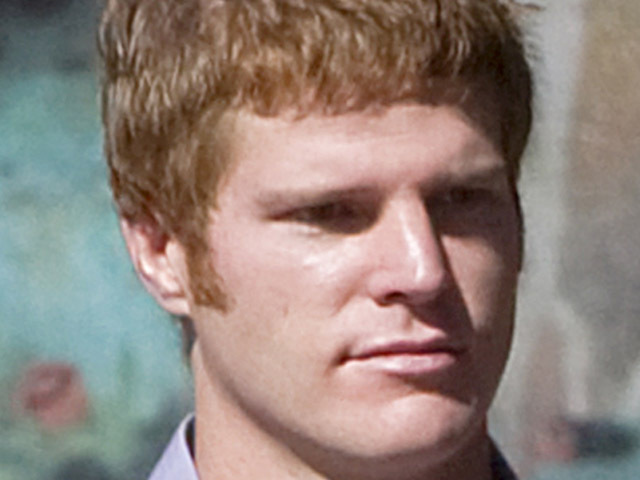 (AP) FLAGSTAFF, Ariz. - Two cousins charged with accidentally causing the largest wildfire in Arizona history pleaded guilty Tuesday to a pair of misdemeanor charges after reaching an agreement with prosecutors.

Caleb Malboeuf and David Malboeuf each face up to a year in jail and a $10,000 fine after entering pleas in federal magistrate court. The Malboeufs had each faced five charges and penalties that included more than two years behind bars and $30,000 in fines.

The Malboeufs were camping in eastern Arizona last May when their campfire spread outside its ring. High winds whipped the blaze, later dubbed the Wallow Fire, which burned more than 538,000 acres in eastern Arizona and parts of western New Mexico before it was fully contained July 8.

The Wallow Fire destroyed 32 homes and four rental cabins, and at one point, nearly 10,000 people were forced to evacuate. The firefighting effort cost more than $79 million.