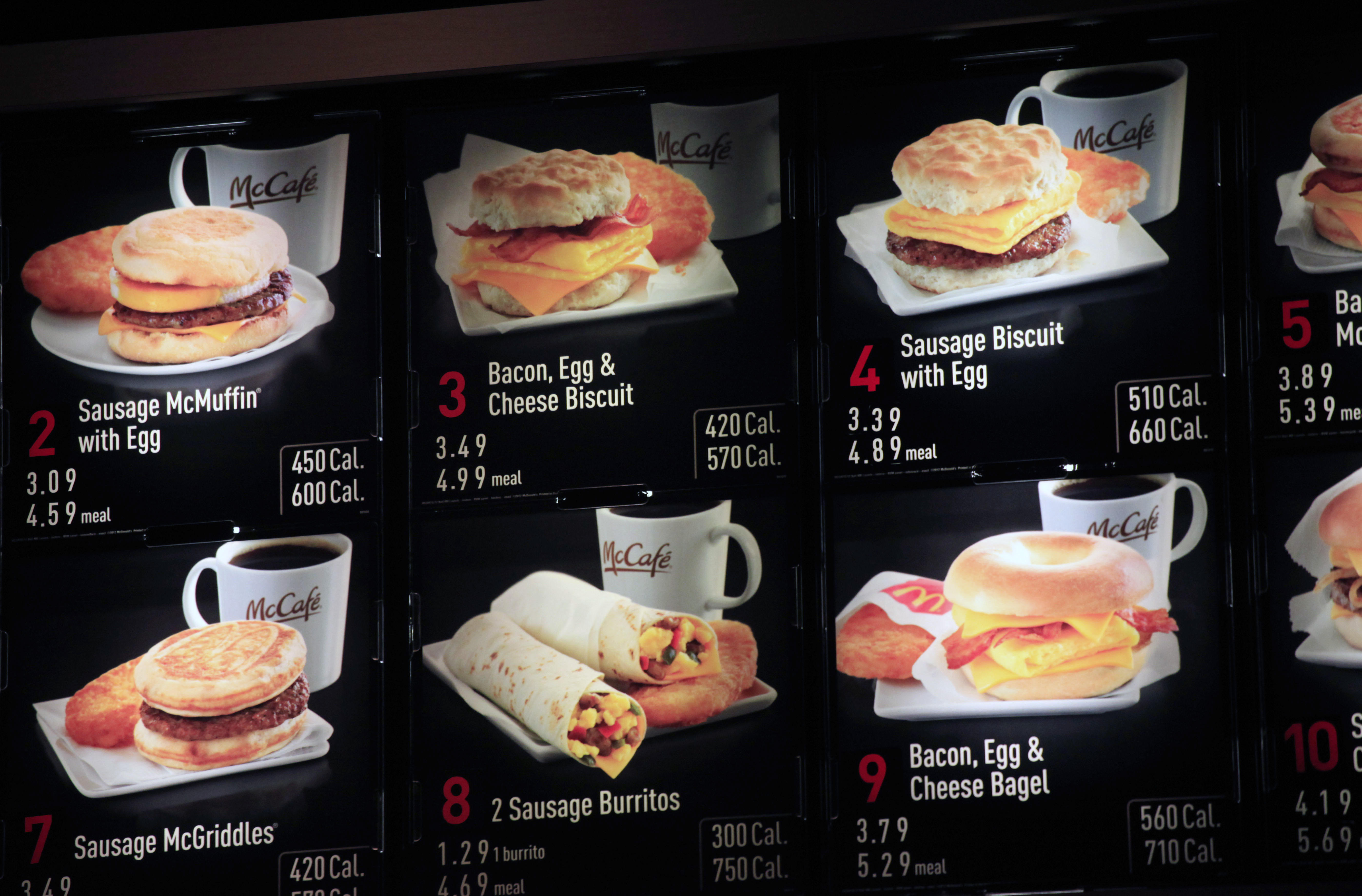 NEW YORK -- How might a bread basket for the table be counted under America’s new calorie posting rules? What about seasonal items, croutons for salads, or pizza that’s cut into squares?

Restaurant and grocery chains scrambling to post calorie counts on their menus by spring have peppered the Food and Drug Administration with queries that offer a window -- often complex, occasionally comic - into the ingredient riddles they are trying to solve.

One example: If a pizza chain gets pepperoni from multiple suppliers, which calorie count should be used? The FDA’s advice: Whichever is fattiest.

“You would not be penalized for over-declaring calories versus under-declaring,” the agency responded last March, according to the correspondence obtained through a public records request.

Some cities and states already require restaurant chains to divulge calorie counts. But the federal regulation, set to take effect in May for eateries with 20 or more locations, would make the information more widely available. What’s more, it requires supermarket and convenience store chains to start posting calories for their prepared foods.

Whether President-elect Donald Trump and the new Congress try to make any changes to the regulation -- passed as part of the health care overhaul -- isn’t yet known. The restaurant industry association favors a national standard over a patchwork of local laws, though grocery and convenience store groups are hoping for a delay in enforcement and more flexibility in how they can disclose the calorie counts.

For now, the topics addressed by the FDA help illustrate what diners can expect to see on their menus.

Q: How should the calorie counts be determined?

A: The FDA says food sellers need to use a “reasonable basis for determining the calorie information.” Lab analysis is one option, but businesses could also get the information from databases, cookbooks, recipes, manufacturers, nutrition labels, or a combination of those options.

Q: What about that bread basket? Or seasonal menus?

A: Calorie counts aren’t required for items that are on menus for less than 60 days a year. And in general, restaurants don’t have to cite the calories for items that aren’t listed on menus. So a basket of dinner rolls or the chips and salsa placed on a table as a courtesy would also be exempt, as would any “secret menu” items that have become trendy at places such as Starbucks.

Q: A circular pizza is divided into a “party-cut” grid, rather than traditional slices. Can the chain provide an average calorie count, even though the pieces are different sizes?

A: Initially, the FDA told a Chicago-based pizza chain it would need to declare calories for the entire pizza, if the pieces weren’t uniform. But Marla Topliff, president of Rosati’s Pizza, said the agency subsequently agreed to allow the chain to post calories for an average piece in a party-cut pie. Topliff said having to list calories for an entire pie would be unfair to party-cut pies, if traditionally cut pies were listed per slice.

“You could see where they would be a disadvantage,” she said.

Q: How should calories be listed for customizable dishes? For instance, a fast-food salad that can come with grilled or fried chicken, a packet of croutons and various dressing options.

But even as they comply with the regulations, some restaurant operators question how useful a wide span would be.

“The value is kind of lost to the consumer, if you’re telling the consumer the range could be 400 to 1,200 calories,” Annica Kreider, a representative for Mellow Mushroom, an Atlanta-based pizza chain, said in a phone interview.

She was among those who emailed with the FDA.

Q: For grocery stores, how should serving sizes be determined at hot food bars where people serve themselves?

A: The FDA said utensils such as ladles that can scoop a consistent amount each time can be considered a serving size. With utensils such as tongs, the serving size has to be by weight or a common household measure, such as a half cup. Those serving sizes and corresponding calorie counts would have to be listed near the food, such as on the sneeze guard glass or on a sign.

A: The calorie counts don’t have to be right on the drink nozzles, but should be visible by dispenser. What’s listed should be for filled cups, without ice. The idea is to disclose the maximize number of calories people might guzzle.

For fountain drinks filled behind the counter, restaurants can list the calorie count for a cup with ice - as long as the restaurant always puts a standard amount of ice in the cups.

Q: Do calorie counts need to be listed on coupons? “The issue of coupons has been a source of some confusion and uncertainty,” a regulatory lawyer wrote.

A: Nope. Coupons are generally considered marketing materials that do not require calorie information.