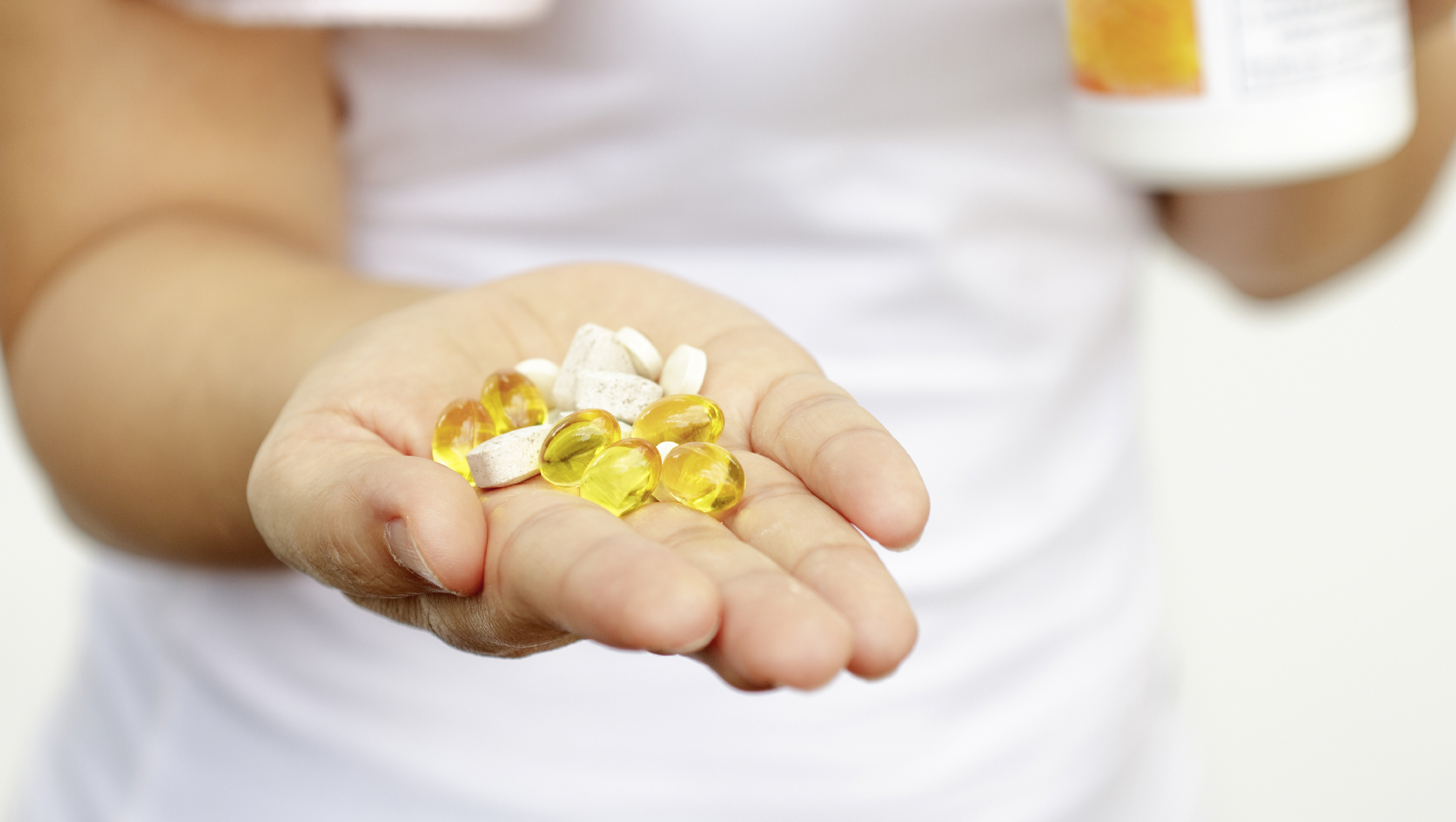 For decades, pregnant women and women who may become pregnant have been advised to take folic acid to help prevent certain birth defects.

But a new study suggests it may be possible to get too much of a good thing -- very high levels of the vitamin in mothers' blood at the time of childbirth was linked to higher risk of their children developing autism years later.

Other research points to an opposite relationship between folic acid and autism, showing that adequate amounts of the vitamin at the time of conception can significantly reduce the risk.

Indeed, some experts raised questions about the new research. They note the findings are preliminary numbers, and based on a small number of families seen at only one hospital.

Also, the analysis is based on measures of the vitamin in mothers' blood at the time of delivery, which may not reveal much about what was going on in the women's body at the time of early fetal brain development.

Even the researchers themselves said there's no cause to change current public health recommendations. "We are not suggesting anyone stop supplementation," said one of the researchers, M. Daniele Fallin of Johns Hopkins University's school of public health.

"There's no doubt that women who have too little intake of folic acid during pregnancy have an increased risk in having kids with severe neurological problems," Dr. LaPook said.

According to LaPook, the report is still very preliminary, and a lot more needs to be studied.

"This does not mean that taking too much B12 or folate causes autism, it's an association," LaPook said. "We do not want women to misinterpret this headline."

But it raises an intriguing question that should be explored in other research, Fallin said. Two outside experts agreed.

"It's a finding that has plausibility," said Dr. Ezra Susser, a Columbia University professor of epidemiology and psychiatry. He said other researchers have wondered whether too much folic acid can cause problems.

The findings were presented Wednesday at an autism research conference in Baltimore.

Folate is a vitamin found in foods that is important in cell growth and development of the nervous system. A synthetic version, folic acid, is used in supplements and is used to fortify flour and cereals.

Decades ago, researchers found certain levels of folic acid could prevent major birth defects of the baby's brain and spine. In the early 1990s, U.S. health officials began recommending that all women who might become pregnant should take 400 micrograms of folic acid daily. And in the late 1990s, federal regulations began mandating that folic acid be added to flour, bread and other grain products.

Those steps are considered one of the great public health success stories of the last half-century. Officials estimate that 1,000 birth defects are prevented each year because of it.

The new researchers followed 1,391 children who were born at Boston University Medical Center in 1998 through 2013. About 100 of them were later diagnosed with an autism spectrum disorder.

Those are very small numbers of cases. But they represent significantly higher proportions than were seen in moms whose children who didn't develop autism.

If both levels are extremely high, there is more than a 17-fold greater risk that a child will develop autism, the researchers said.

Most of the moms in the study said they took multivitamins -- which would include folic acid and vitamin B12 -- throughout their pregnancy. But the researchers say they don't know why some women had such high levels in their blood.

Many studies of autism focus largely on white children in middle- and upper-income families. This one drew mainly from low-income and minority families, the researchers noted.