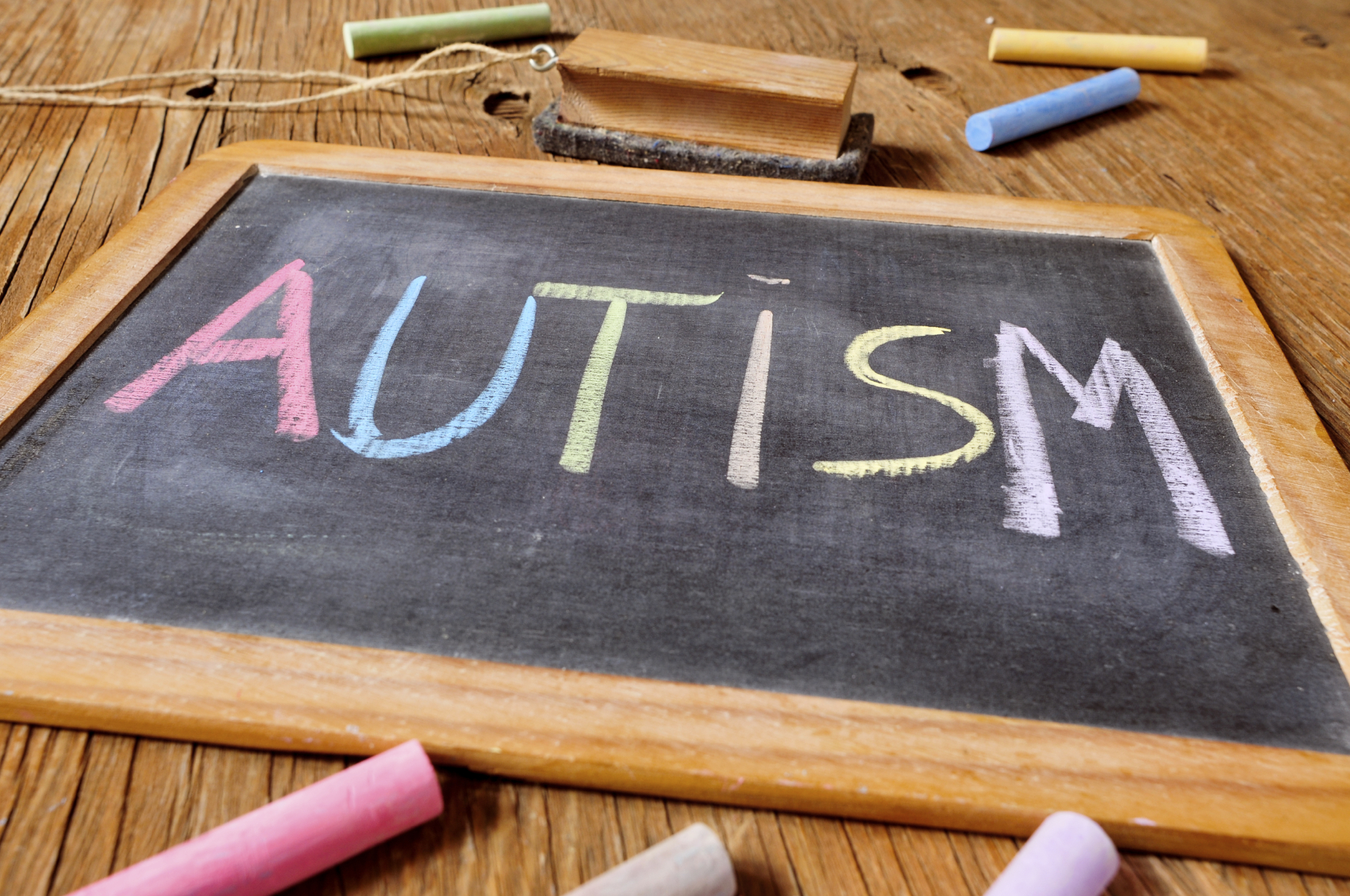 For the first time, health economists have projected the current and future costs of caring for people with autism spectrum disorder (ASD) in the United States. The prognosis: already astronomical costs will continue to rise unless things change.

Researchers from the University of California, Davis, Health System calculated costs for the current calendar year and projected where they'll be 10 years from now if effective interventions and preventive treatments are not identified and made widely available.

They estimated that for medical, non-medical, and productivity losses associated with the disorder, autism will cost $268 billion for 2015 and $461 billion for 2025. But the researchers said these projections are conservative and if prevalence of autism continues to increase at current rates, the costs could reach $1 trillion in the next decade.

"The current costs of ASD are more than double the combined costs of stroke and hypertension and on a par with the costs of diabetes," study senior author Paul Leigh, professor of public health sciences and researcher with the Center for Healthcare Policy and Research at UC Davis, said in a statement. "There should be at least as much public, research and government attention to finding the causes and best treatments for ASD as there is for these other major diseases."

Currently, about 1 in 68 children in the U.S. live with ASD, according to the CDC's Autism and Developmental Disabilities Monitoring Network. Symptoms can include social-interaction difficulties, communication challenges and a tendency to engage in repetitive behaviors. The disorder can be more severe for some, making maintaining daily routines difficult, if not near-impossible, for those affected and their families.

Leigh and his team looked at data on medical services, residential care, special education, in-home care, transportation, employment support and lost productivity to determine their estimates. They pulled data from a variety of sources, including research literature, the U.S. Centers for Disease Control and Prevention and the Bureau of Labor Statistics.

The evaluation accounted for age, as services for people with autism change throughout their lives. It also looked at intellectual disabilities and population changes. This helped the researchers come up with an estimated range of costs: $162 billion to $367 billion for 2015, and $276 billion to $1 trillion for 2025.

The study authors conclude that to reduce costs, research investment for autism spectrum disorder should equal that of diabetes, which is funded by the National Institutes of Health at more than five times the level of research on ASD.

"The staggering costs identified in this study should serve as a call to action," said Leonard Abbeduto, director of the UC Davis MIND Institute, an internationally recognized autism treatment and research center. "We need more funding for research to understand the causes of, and develop treatments for, ASD."

Abbeduto also stressed the need for all children with the disorder to have access to intensive early intervention, which has been shown to improve functioning; adequate funding for school-based interventions that support academics, as well as social and language skills; and better support for post-secondary and vocational options for adults.

"Investing in these areas, I believe, will actually reduce the costs to society," he said.