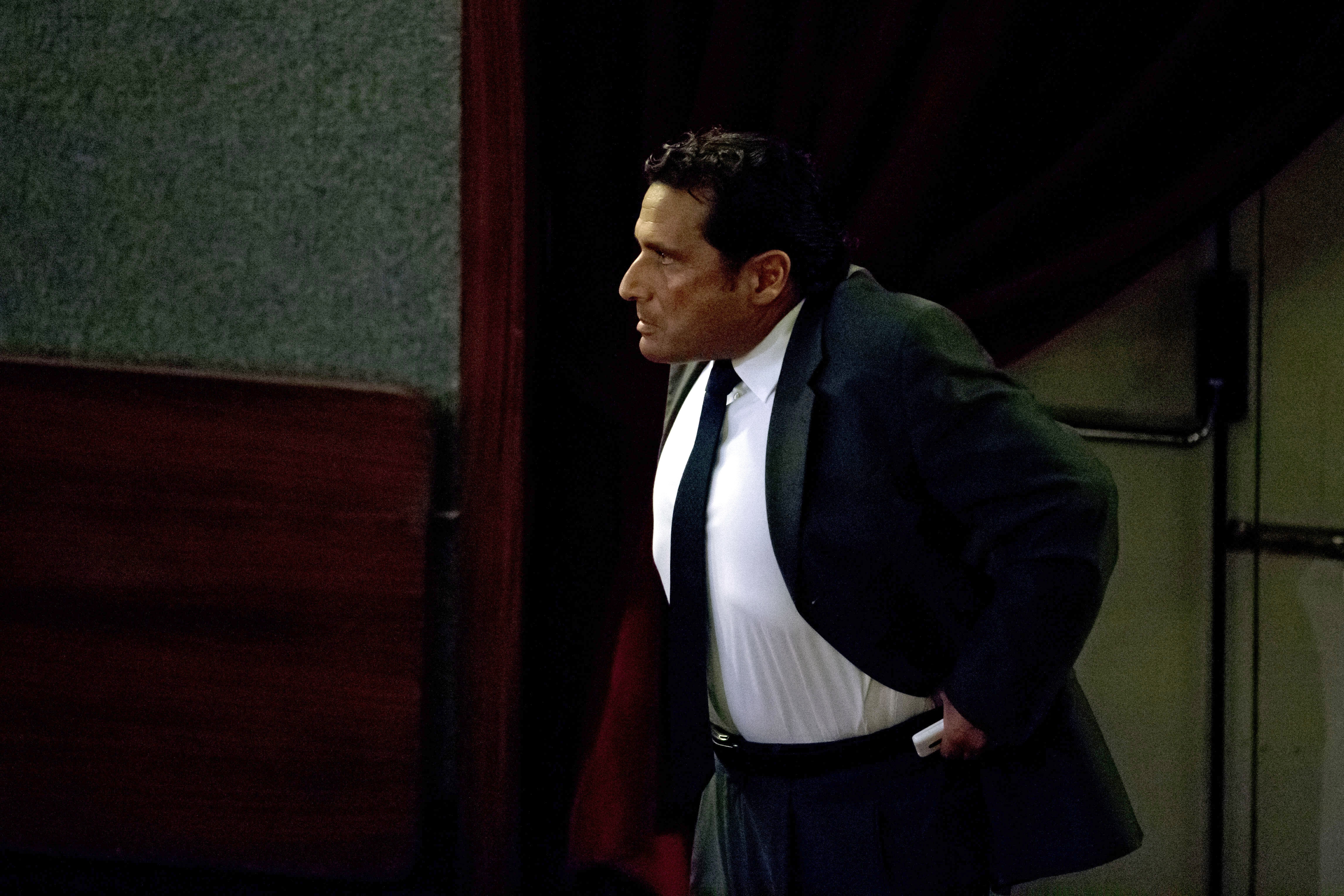 ROME -- Crying repeatedly, the assistant to the cruise director on the doomed Costa Concordia liner testified Monday she was ordered to tell panicking passengers to go back to their cabins.

Jacqueline Elisabeth Abad Quine, a Peruvian, recounted events right after the ship hit rocks off the Tuscan island of Giglio on January 13th, 2012. Thirty-two passengers of the more than 4,000 on board the Costa Concordia were killed.

Quine said she was ordered to tell passengers there had been a blackout and that everything was under control, but the passengers told her they were nervous and wanted to board the lifeboats.

“Passengers screamed and pushed because they wanted to leave the ship but we did not have orders to allow them to get into the lifeboats”, she said.

The cruise director assistant testified that the evacuation order finally came from the ship’s second-in-command. At that point, she helped form a human chain to board the lifeboats. She said all the vessels were overflowing with people and that on the one she boarded there were 150 people.

The cruise director on the doomed Costa Concordia liner also testified Monday that the ship’s captain, Francesco Schettino, gave his consent to make a public announcement that there had been a blackout caused by a technical failure on board. Francesco Raccomandato said he was able to speak directly with the captain following the ship’s impact with the rocks.

He told Schettino, who was constantly on the phone, that there was “commotion at the muster stations and chaos and that many of the passengers wanted to board the lifeboats.”

Raccomandato said he had asked the captain: “What should we tell the guests?”

Schettino then told Raccomandato to repeat the following message, according to the cruise director, which the captain dictated in Italian and English: “I speak to you in the name of the captain. There has been a technical problem, an electrical problem to the generators of the Costa Concordia. There has been a blackout. The engineers (are) working to resolve the inconvenience. Keep calm, the situation is under control. We shall let you know more as soon as possible.”

The cruise director denied telling his assistant that passengers should return tot heir cabins, but as it was dangerous for them to gather at the muster stations, he thought it would be better for passengers to spread out in various halls and meeting rooms which were safer and where they could obtain warm clothes and medicines.

During a pause in Monday’s hearing, the captain’s lawyer, Domenico Pepe, declared that Schettino certainly did not order passengers to return to their cabins after impact.

“We can only hope that there were no victims among those who went back to their cabins, which, I repeat, was not (an order) given by the captain,” Pepe said.