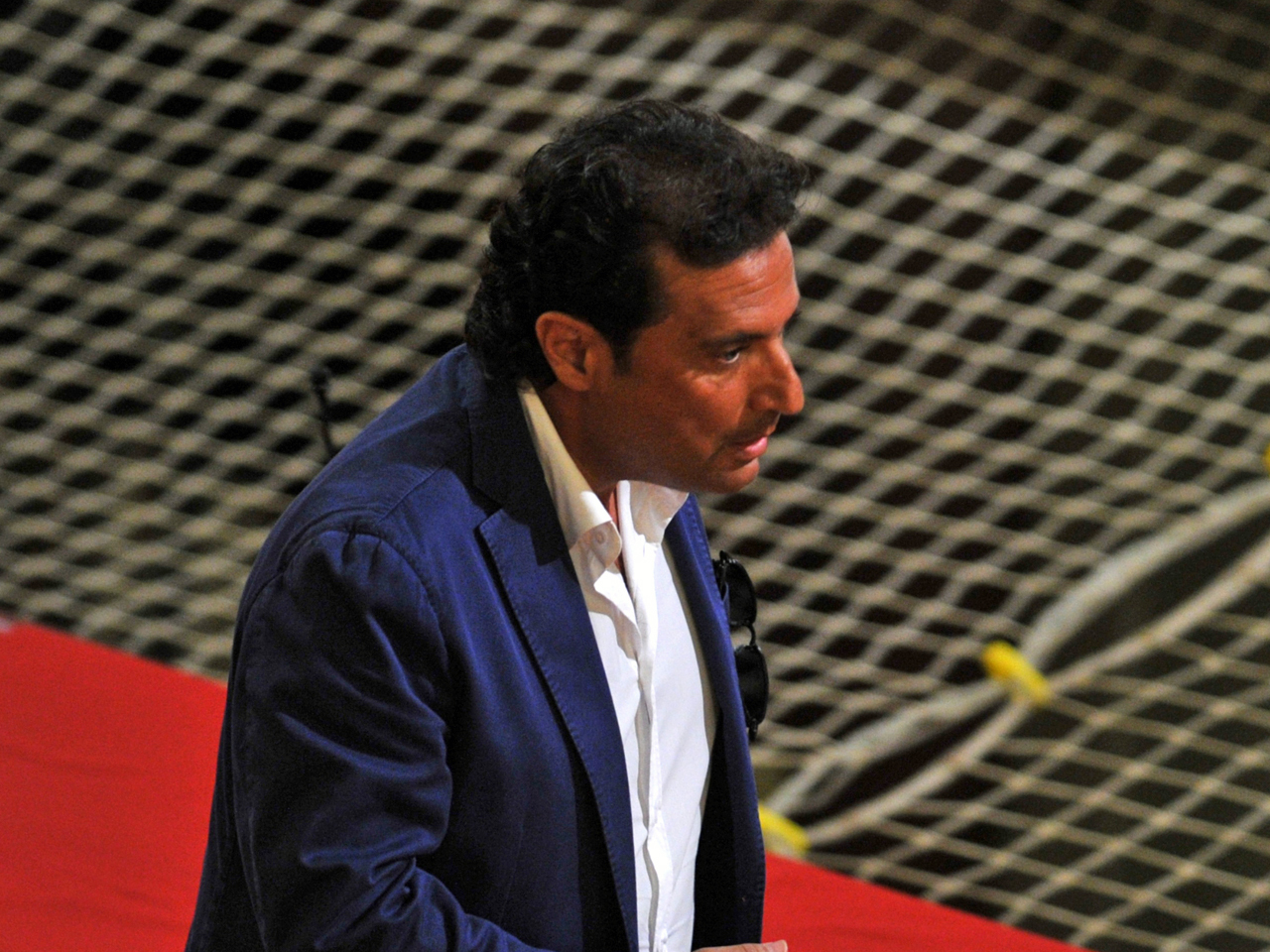 Grosseto, Italy The trial of Francesco Schettino, the captain of the Costa Concordia luxury cruise liner, which hit rocks off the coast of the Tuscan island of Giglio on Jan. 13, 2012, opened Tuesday in the city of Grosseto, but was immediately adjourned until July 17 due to a lawyers' strike.

Thousands of lawyers have walked off the job for an eight-day, nationwide labor strike in Italy.

Thirty-two people of different nationalities, including Americans Gerald and Barbara Heil of Minnesota -- who were on their first trip overseas -- died in the disaster. Two bodies have yet to be recovered from the stricken vessel.

The Costa Concordia left the port of Civitavecchia just hours before Schettino decided to carry out a sail-by "salute" to the island of Giglio, accidentally steering the huge ship into the rocks in the process. More than 4,000 terrified passengers were rescued from the cruise liner in a chaotic evacuation.

Schettino, 52, is charged with multiple counts of manslaughter, causing a maritime disaster, and abandoning ship as the senior officer on board. He faces up to 20 years in prison. He has earned the title of one of Italy's most hated men for embarrassing a country that has an incredible maritime history.

Interest in the trial has been so significant that officials decided to hold the proceedings in Grosseto's main theater, to have enough space for all those who wished to attend.

Schettino's lawyers are expected to argue during the trial that he was not the sole person responsible for the disaster. They have said the blame should be shared with other crew members and the shipping company.

Schettino was present in court Tuesday for the first hearing. As he entered, his lawyer Domenico Pepe said they wanted the trial to ascertain the truth of what really occurred that night. Hundreds of witnesses and plaintiffs could be called during the trial, which has been eagerly anticipated by the victims' families.

One and a half years on, the Costa Concordia is still lying semi-submerged off the island of Giglio -- an eyesore for locals. An unprecedented joint U.S.-Italian salvage operation is underway, and the first phase, rotating the ship upright, is expected to take place in September.