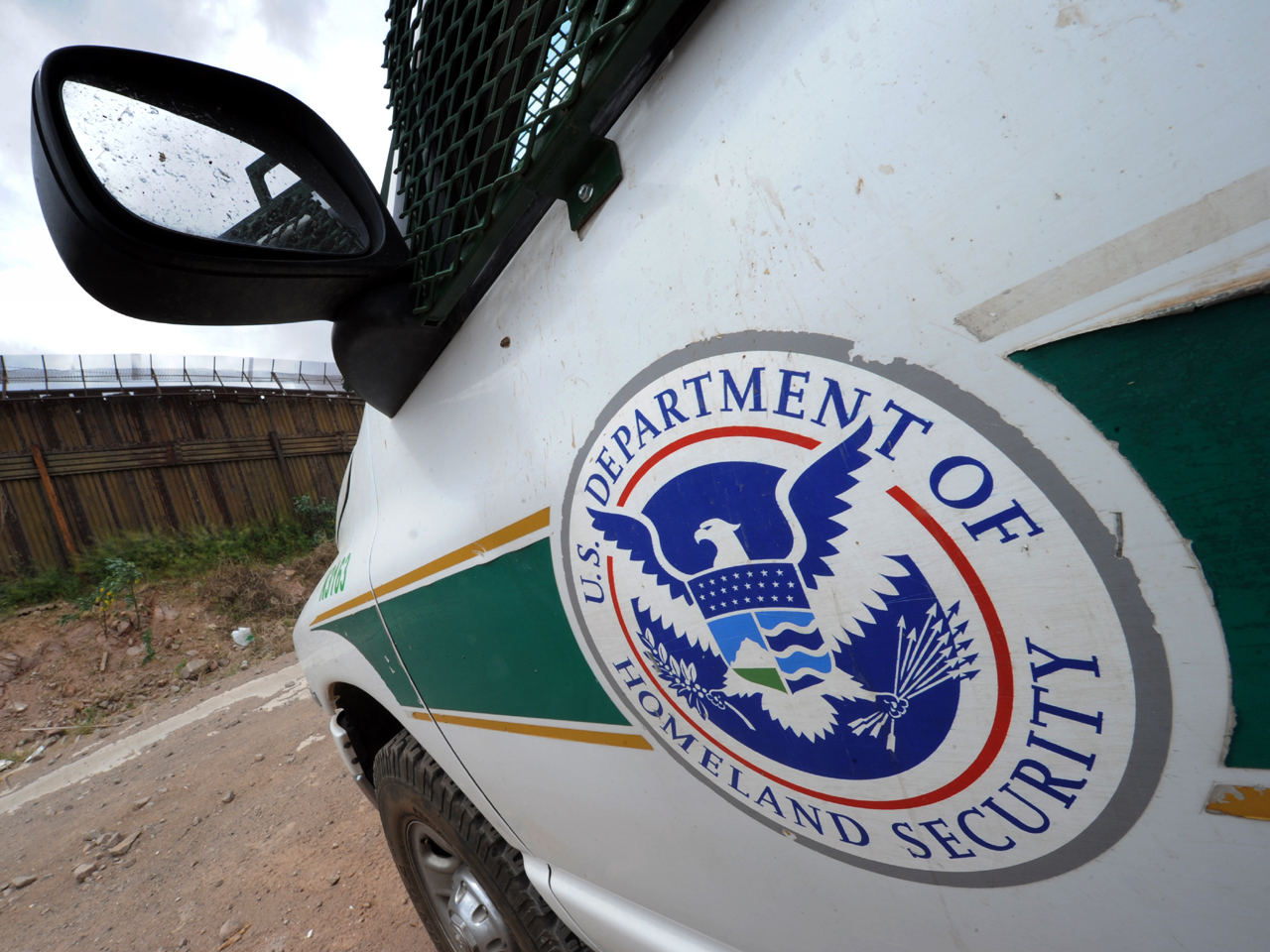 SAN DIEGO A woman who was fatally shot by a Border Patrol agent last week left an apartment after authorities came to arrest someone else, and she struck the agent with the car at least twice as she fled, police said in their first detailed account of the killing.

The Tuesday account came a day after the father of 32-year-old Valeria Munique Alvarado tearfully demanded answers and mourners held a candlelight vigil in the San Diego suburb of Chula Vista. It was the first time that authorities explained how the victim was linked to the agent.

Plainclothes Border Patrol agents identified themselves as law enforcement officials when they arrived at the apartment Friday to look for a felon who was previously deported from the United States, police said. The apartment had been the subject of complaints about drug activity.

Police say Alvarado struck the agent at least once with her car. The agent then told her she was under arrest for vehicular assault and another agent reached through her window to try to remove the keys. She struck the agent again and drove more than 200 yards with him on the hood.

"He was hit with the vehicle and got lodged on the windshield where you saw the impact and was carried several hundred yards before he discharged his weapon through the windshield of the vehicle," Deputy Chief Rodney Scott of the U.S. Border Patrol told CBS News correspondent Bill Whitaker after the incident.

According to witnesses, the car reached speeds of about 25 mph and crossed the median.

Family members say the mother of five children, ages 3 to 17, lived in San Diego and was visiting a friend on Friday. She is a U.S. citizen whose father has been a California correctional officer for 20 years and whose brother has been in the Army reserves for 10 years and was preparing for an overseas deployment.

Chula Vista police and the Border Patrol offered scant information about the shooting before Tuesday's statement, prompting complaints from the family that they were being left in the dark.

"They have been very uncompassionate with us. We don't know anything up to this point. We don't know who leads the investigation," Valentin Tachiquin, her father, said at a news conference Monday.

Activists say witnesses have told them that the plainclothes agent was walking toward the woman's car, while the vehicle was slowly in reverse.

Pedro Rios, director of the American Friends Service Committee's U.S-Mexico border program, said it was premature to jump to conclusions after the account that police offered Tuesday, noting that authorities said the investigation was in its early stages.