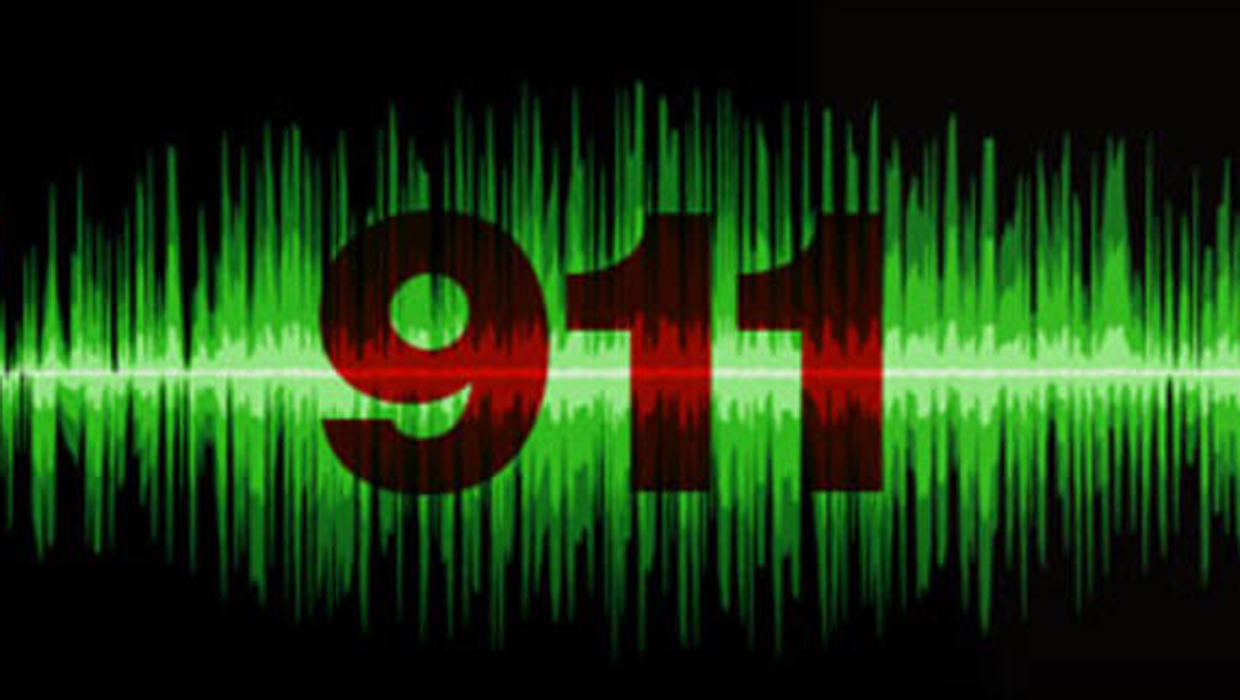 CLAYTON COUNTY, Ga. --Police say a quick-thinking dispatcher came to the aid of a woman who called 911 while she was being kidnapped early Monday in Clayton County, Ga., reports CBS affiliate WGCL.

Police say suspect Robert Giles kidnapped the victim and brought her to a closed business in Jonesboro, reports the Atlanta Journal Constitution. That's where he told her he was going to rape her, and ordered her to call her boyfriend to listen to the attack, reports the paper.

Instead of calling her boyfriend, the woman called 911. Police say the dispatcher pretended to be the woman's boyfriend and tried to talk Giles out of the assault while sending help.

"The dispatcher immediately realized she was in distress and acting covertly on the phone. So he cooperated with her, got some information from her as far as a location," Clayton County Major Joseph Woodall told WGCL.

When police arrived, they arrested Jones, 27.

The dispatcher, Deonte Smith, told the Journal-Constitution that he was the only male working the shift. He said it was "divine intervention" that he picked up the call. He lauded the victim for calling 911.