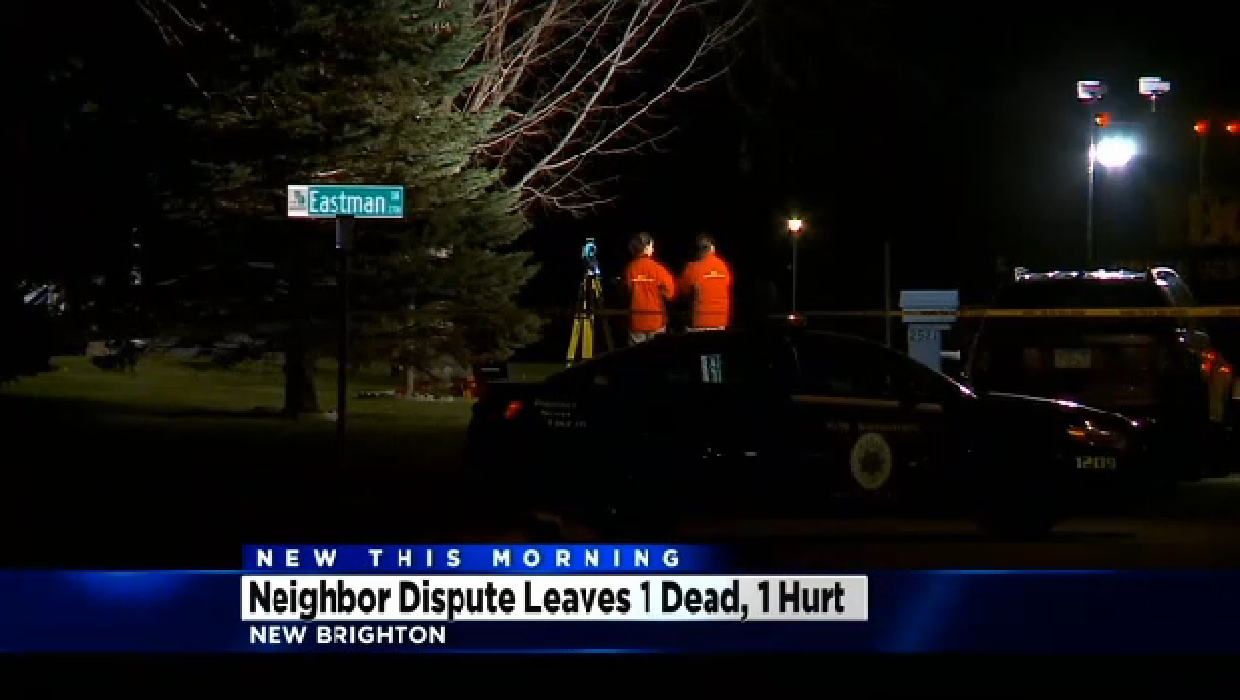 MINNEAPOLIS - One person was fatally shot and another was wounded when a dispute between neighbors reached a boiling point in New Brighton, Minn., reports CBS Minnesota.

Authorities say they received a call reporting the dispute around 8:30 p.m. Monday. When they arrived, they found a man and a woman who had both been shot, according to the station. The man was pronounced dead at the scene; the woman was transported to a hospital for treatment.

According to police, the pair lived together and had a history of arguments with one of their nearby neighbors - and that one of the sore points between them had to do with feeding deer.


CBS Minnesota reported it was the victims' neighbor who had called police and turned himself in as the shooter. He was identified as Neal Zumberge and is held in the Ramsey County Jail facing charges of murder and attempted murder, reports the station.

Authorities said the female victim in the incident had a restraining order against Zumberge and according to the station, he had previously been arrested at least once for violating that restraining order.

The names of the victims were not immediately made available.