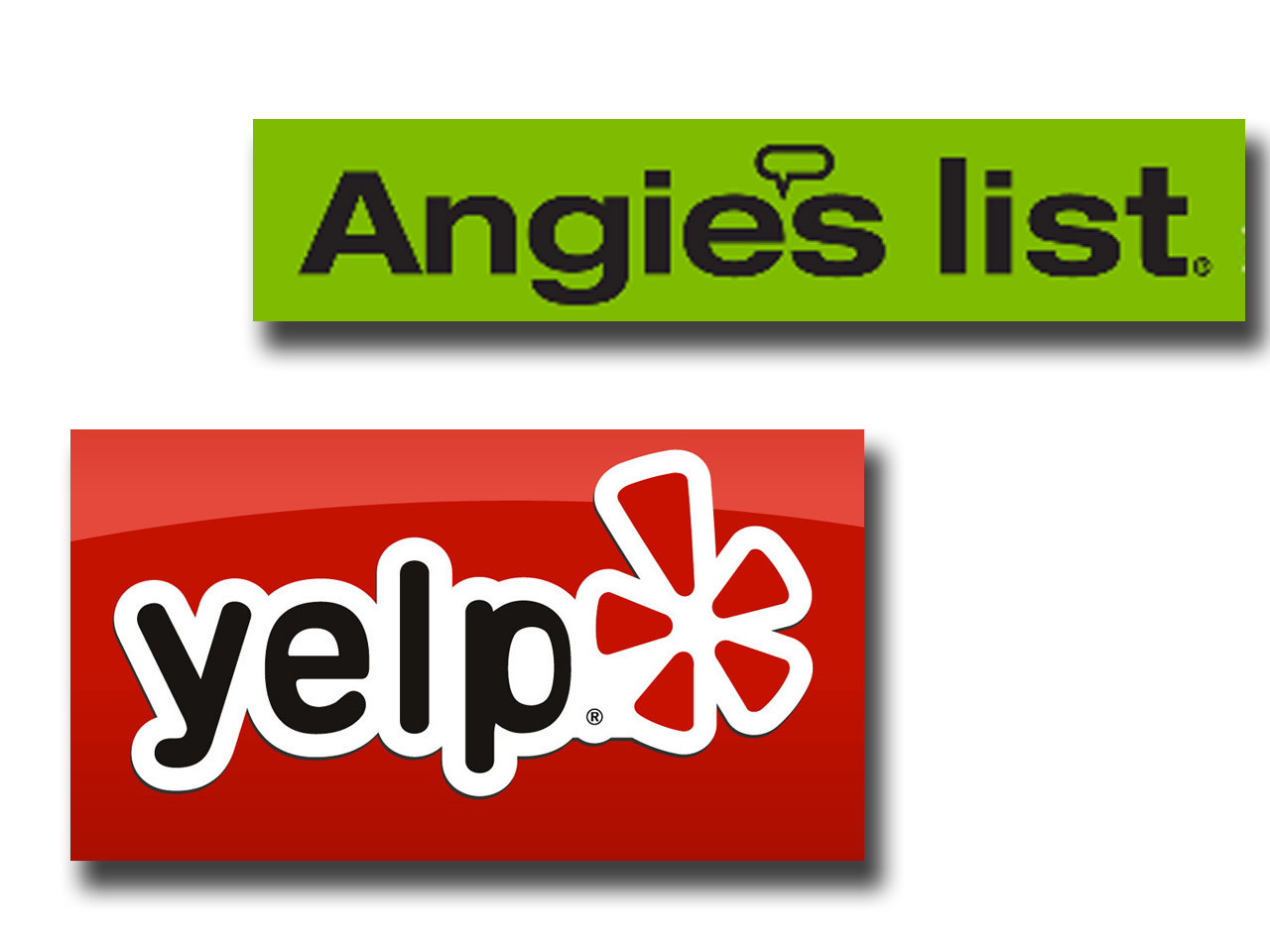 (CBS News) If you've ever complained online about a business, you may want to think twice about it.

A contractor is suing a Virginia woman for criticizing his work on two major websites, and those bad reviews could cost her big money.

Outside Fairfax County court Wednesday, a lawyer for Jane Perez flipped through pictures allegedly showing botched home repairs. The photos include door hinges, trash allegedly left behind, and what are said to be strands of hair in a refinished floor.

James Bacon, attorney for Perez, said, "I think we presented evidence sufficient to establish that the work was not completed, that he charged for work that had not been done, and that the workmanship was very poor."

Perez hired Christopher Dietz -- a former high school classmate -- in June 2011 to do cosmetic work on her townhouse. Unhappy with the results, she gave him an "F" rating on Angie's List.com, a consumer review website. On Yelp, she accused Dietz of damaging her home, billing her for work he didn't do, and suggested he stole jewelry. She ended her scathing review with this advice, "Bottom line do not put yourself through this nightmare of a contractor."

Dietz issued his own response, and then fired back with a $700,000 lawsuit for defamation.

Dietz said, "There was no question in my mind that I did 150 percent professional job in her house."

He says Perez's claims are all lies -- lies that cost him $300,000 in lost business. Dietz said, "I believe that people should have the right to state how they feel, but when you state stuff as fact and it's not fact or it's not able to be supported there has to be some type of -- for the lack of better words -- punishment."

Wednesday, Dietz was awarded his first victory. A judge ordered Perez to take down any allegations of theft and comments about legal action.

Bacon said, "If we need to, we will appeal to make sure that people are not afraid to speak out."

The court still must decide whether there are grounds for a defamation case.

For Chip Reid's full report, watch the video in the player above.

For more with Ford, watch his full "CTM" interview in the video below.

Ford added, "The Internet is still kind of the wild west. You know, tradition news organizations, we have editorial processes we follow. Reliable sources, fact checking, even though you have the right to do it, is it the right thing to do? If you're going online, everybody uses this, goes and does research first before they buy stuff. Make sure you're doing it in terms of a genuine opinion on your part. Here's the other thing, don't try and cloak your statement of fact and say, 'It's my ... opinion that he damaged my house. It's my opinion this person is a serial killer.' Just because you say the word opinion, doesn't mean it's no longer a statement of fact. The thing to be careful about a statement of fact that's false and damages their reputation."