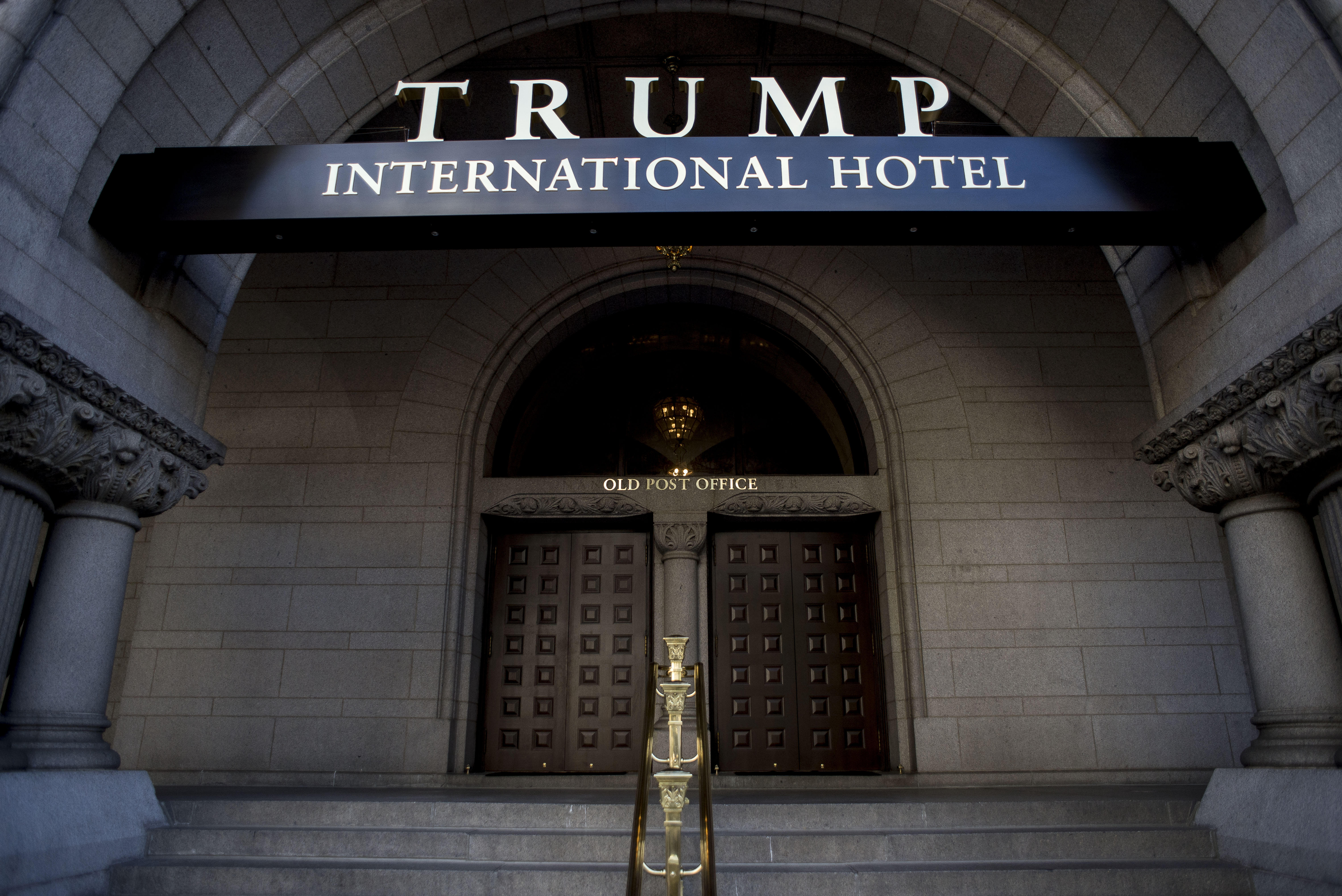 WASHINGTON — An electrical subcontractor who worked on the Trump International Hotel in Washington has sued a company owned by President Donald Trump for more than two million dollars, alleging it was not fully paid.

AES Electrical filed its lawsuit in the District of Columbia Superior Court, the latest in a string of lawsuits involving Trump’s renovation of the historic Old Post Office building a few blocks from the White House.

AES, a California company doing business locally under the name Freestate Electrical Construction Co., alleged that it bore increased expenses last year because of change orders and other demands from Trump’s staff. AES said it was told to accelerate the pace of work so that the then-Republican presidential candidate could hold a televised media event to celebrate the “soft opening” of the luxury hotel prior to the November election.

A statement issued by the Trump Organization said that such business disputes are not uncommon during the close-out phase of construction projects of the scale and complexity of the project.

“The Trump Organization has invested over $200 million dollars into the redevelopment of the historic Old Post Office and is incredibly proud of what is now considered to be one the most iconic hotels anywhere in the country,” the statement said.

AES said its workers were required to work overtime hours for 50 consecutive days to finish the electrical and fire alarm work at the building before the campaign event. Without the extra work, the company said the building would not have met fire codes and would not have been permitted to open.

Trump’s campaign orchestrated a lavish ribbon-cutting event at the hotel, which the candidate used to laud his own business acumen. Trump claimed the hotel was opening earlier than scheduled and under budget.

The lawsuit alleged that Trump has saved money by refusing to pay his bills, instead offering to pay AES about one-third of the invoiced amount.

“Trump’s actions in refusing to pay for work performed, after a project has opened, is a repeated practice of the Trump organizations on various projects; evidencing a typical business practice meant to force subcontractors to accept ‘pennies on the dollar’ with respect to amounts owed for the cost of work performed,” the lawsuit alleged.

Trump’s long history of refusing to pay vendors and contractors was the subject of numerous news stories last year. Democratic nominee Hillary Clinton sought to make it a campaign issue, including airing a television commercial that featured an architect who said his small business was nearly bankrupted when Trump refused to pay him for designing a club house at one of his golf courses.

Trump’s hotel in Washington served as a hub of inaugural activities and has proved controversial for what top Democrats and some ethics advisers see as the new president’s conflicts of interest.

Trump’s lease with the federal government to develop and operate the hotel expressly prohibits any elected official from benefiting from the property. So far, Trump has not divested from the project. The government’s General Services Administration has declined to comment on the apparent contract violation that occurred when Trump took office last week.