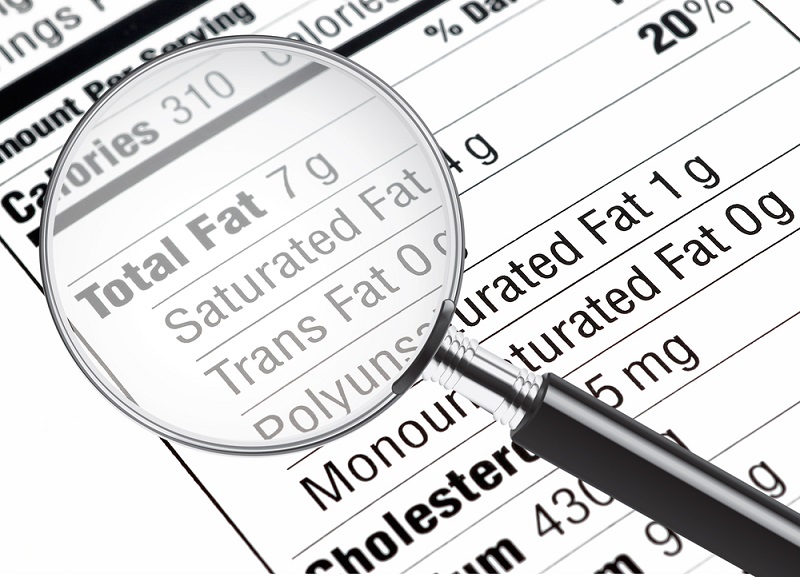 People may be consuming more trans fat than they think, as a result of misleading food labels, according to a study from the New York Department of Health and Mental Hygiene.

Researchers examined 4,340 top-selling packaged foods and found that 9 percent contained partially hydrogenated oils, the main source of trans fat. But of those foods, 84 percent claimed on their packaging to have "0 grams" of trans fat.

The amount of trans fat in these products varied from small traces to almost 0.5 grams of trans fat per serving, the researchers said. [5 Foods that Could Change Under a Trans Fat Ban]

Under the rules of the Food and Drug Administration, foods that contain less than 0.5 g of trans fat per serving must be labeled with "0 g" of trans fat.

"This labeling is cause for concern because consumers, seeing the 0 g trans fat on the nutrition facts label, are probably unaware that they are consuming trans fat," the researchers wrote in their study, published in the in the journal Preventing Chronic Disease.

Trans fat is a specific type of fat that is formed when hydrogen is added to liquid oils to turn them into solid fats. The FDA has tentatively determined that partially hydrogenated oils are not "generally recognized as safe" for consumption. If the FDA makes a final determination, trans fat would become an illegal food additive.

People who consume trans fat may be at higher risk for heart disease, stroke and diabetes, studies have suggested.

The food products examined in the study ranged from cookies to salad dressing and canned soup.

"Our analysis demonstrates that industrial trans fat is still common in U.S. packaged foods, particularly in some food categories," the researchers said.

For example, half of the foods in the potato chips category, and 35 percent of cookies contained trans fat, according to the report.