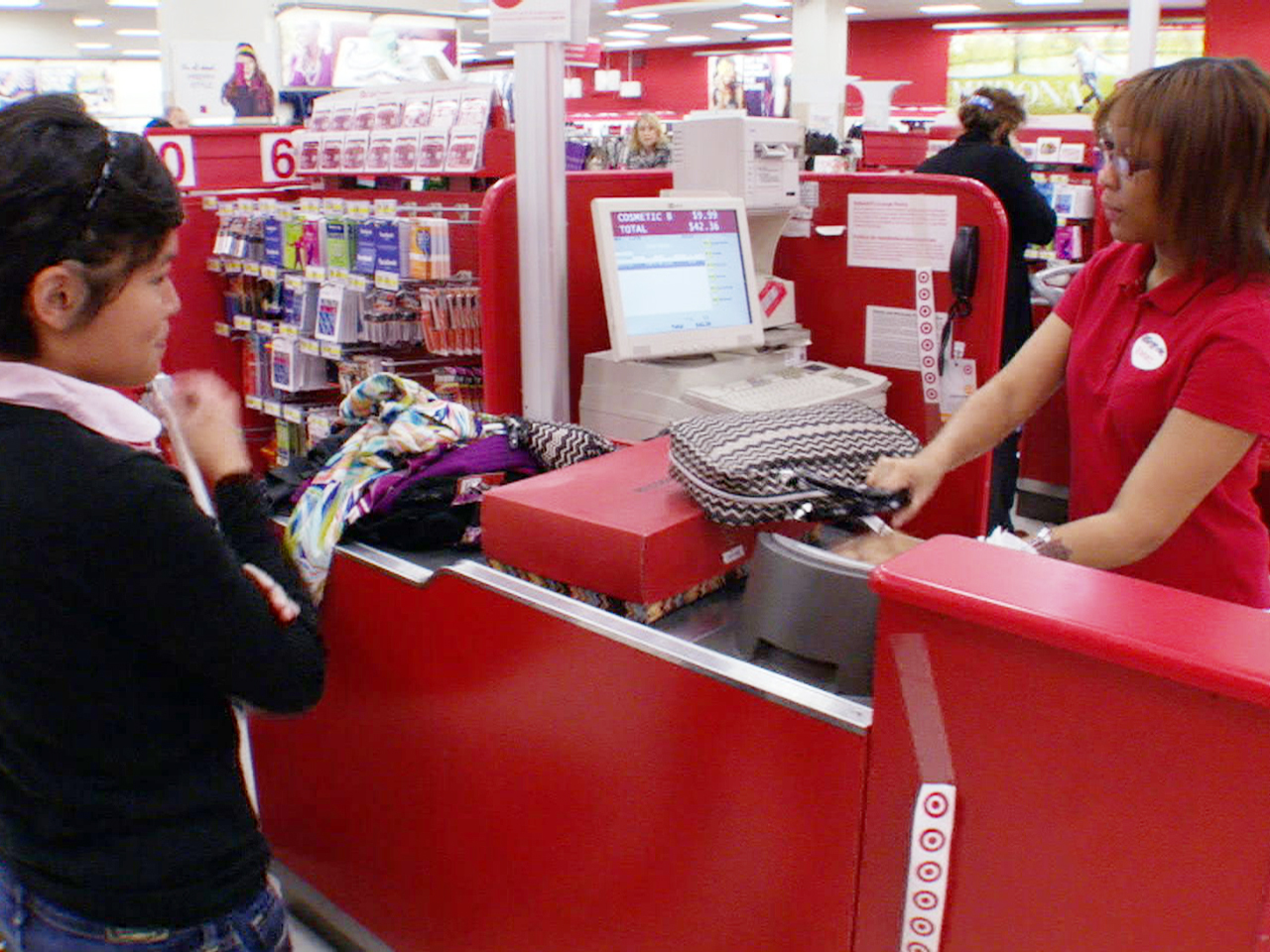 WASHINGTON A survey shows consumer confidence rose this month to the highest level in five years, an encouraging sign for the still-weak economy

The University of Michigan's final index of October consumer sentiment rose to 82.6 from 78.3 in September. That's the highest since September 2007 three months before the Great Recession began.

"Consumers were more optimistic in the most recent survey about prospects for their own personal finances, anticipated continued improvement in the national economy and expected the unemployment rate to decline significantly during the year ahead," according to the survey.

Falling gas prices and a slightly better job market lifted consumers' outlook. The unemployment rate fell to 7.8 percent last month, the first time since July 2009 than it has been below 8 percent.

"The very positive economic expectations of consumers stand in sharp contrast to growing concerns expressed by investors and companies about the impending fiscal cliff as well as the impact of a slowing global economy," said economist Richard Curtin, who oversees the monthly survey, in a statement. "While the surge in confidence will act to bolster consumer spending during the upcoming holiday season, it also means that this higher level of optimism is more vulnerable to reversal depending on how and when the fiscal cliff is bridged."

Despite the improved sentiment reading, an equal number of respondents reported a continued decline in their financial situation, while as many consumers expected to the economy to continue struggling as believed it would improve.

The survey followed a government report that said consumer spending helped boost economic growth in the July-September quarter to a 2 percent annual rate. That's up from a 1.3 percent rate in the April-June quarter.