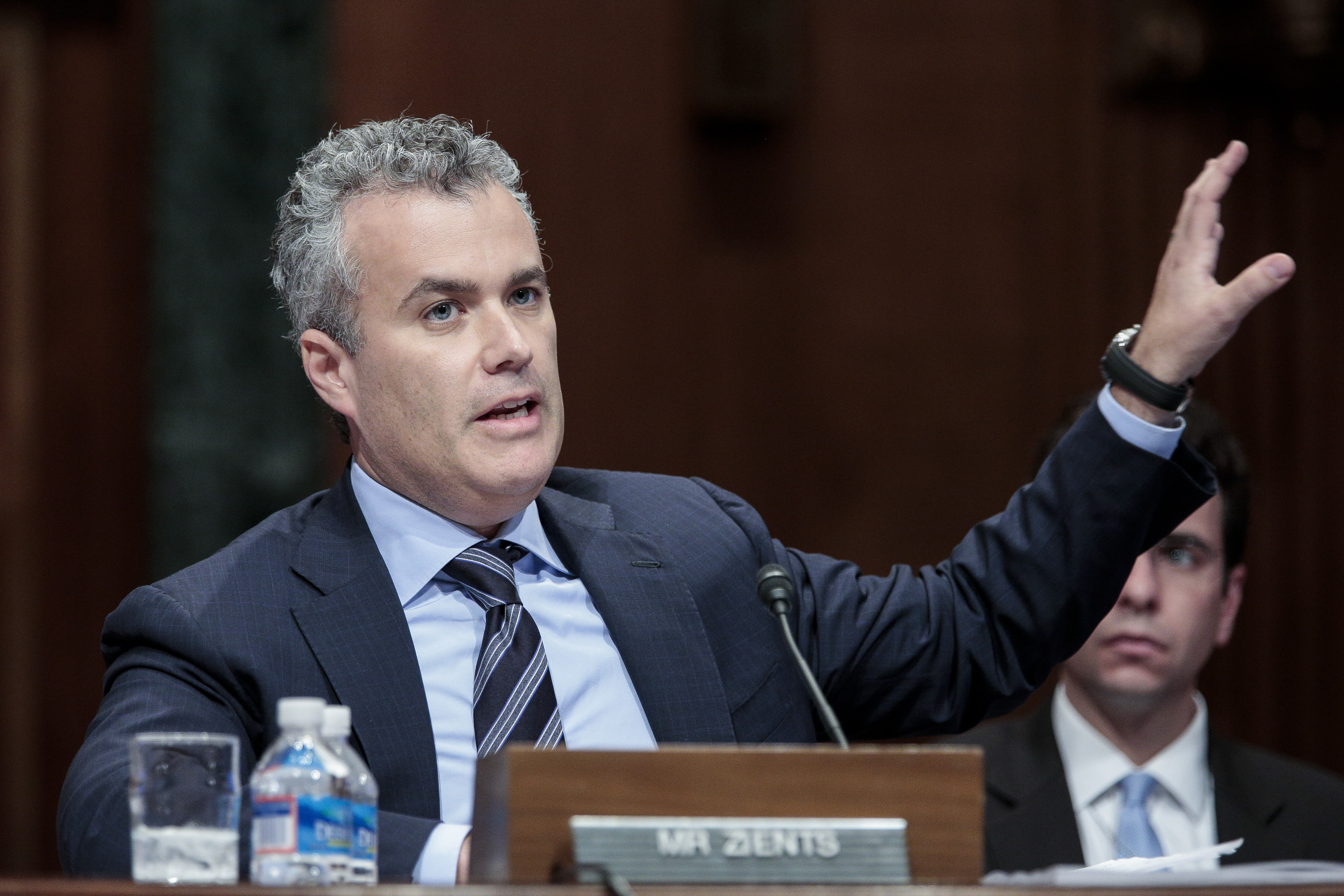 WASHINGTON After a week of unrelentingly negative news coverage and consumer dissatisfaction with the healthcare.gov web site, the White House believes it has turned an important corner by identifying a date when the web site will be fixed.

Jeffrey Zients, whom President Obama named this week as his top consultant on the web site triage project, announced Friday the system would be fully functional by the end of November.

Senior officials said Obama was briefed by Zients on this target date and given approval to release it publicly, a sign of Obama's high-degree of confidence in Zients' ability to deliver. In private deliberations, Obama had made it clear to senior White House officials he wanted no discussion of target dates for the web site until he could be certain that date could be met.

"Jeff's ability to create structure and a process and accountability has a lot of us feeling much better about all this than we did a week ago," a senior official said. "We set expectations unreasonably high before and we are paying the price for that. We do not want to do that again."

In fact, Obama sent signals he wanted a week of padding around any announced date for the web site to be declared fully operational -- meaning he wanted it working completely for at least a week before anyone in the White House circled a date on the calendar.

On Friday Zients -- previously Obama's chief performance officer and deputy director of the Office of Management and Budget -- put that date on the calendar.

"Each week, the site will get better as we make the necessary fixes," Zients said on a conference call with reporters. "And by the end of November, healthcare.gov will work smoothly for the vast majority of users. Healthcare.gov is fixable."

Either Zients or Marilyn Tavener, the head of the Centers for Medicare and Medicaid Services, briefs Obama each day on the progress achieved in fixing the web site's myriad problems. Starting this week, Obama began receiving at the end of every day a detailed report charting, among other things, improvements to the web site's ability to log-on customers, keep them on the site without losing data and accurately transferring data to insurance companies. Obama asked for reports to contain details on the system's ability to widen the "aperture" - meaning increasing the number of customers who could successfully navigate the web site's requirements to logon, compare plans and complete the enrollment process.

Senior officials also expressed confidence that if Zients and others can fix the web site by the end of November the White House will be able to quell calls from some Senate Democrats to extend the enrollment period for obtaining insurance. Sen. Jeanne Shaheen, D-N.H., is currently leading those efforts.

The White House prefers to keep the law's March 31 deadline for enrollment because it knows, based on its analysis of enrollment patterns after Massachusetts enacted its healthcare law, that most customers will enroll near the end of the sign-up process. As one official said, consumers need deadlines and moving the federal law's deadlines will only lengthen the sign-up process.

It's equally true that insurance companies want to keep the March 31 deadline because they are eager to acquire customers and the premiums they pay to finance insurance coverage the law requires for new and existing consumers -- a topic discussed Wednesday when more than a dozen health insurance CEOs met with White House Chief of Staff Denis McDonough, senior adviser Valerie Jarrett and Health and Human Services Secretary Kathleen Sebelius.

For White House veterans, this week has reminded them of the intensely negative publicity, scrutiny and skepticism that surrounded the administration's initially plodding response to the Gulf oil spill. In those difficult days, Obama and senior officials realized nothing could be communicated about cleanup efforts or economic intervention to assist affected states until, as several officials phrased it then, someone "plugged the damn hole" spewing oil into the Gulf.

The great difference with the web site, unlike the drilling platform that exploded in the Gulf, is the administration created the healthcare law and the web site.

"We built, we own it and it's all ours," said one official. "We can't escape it and we will have to face all the criticism until we get it right."