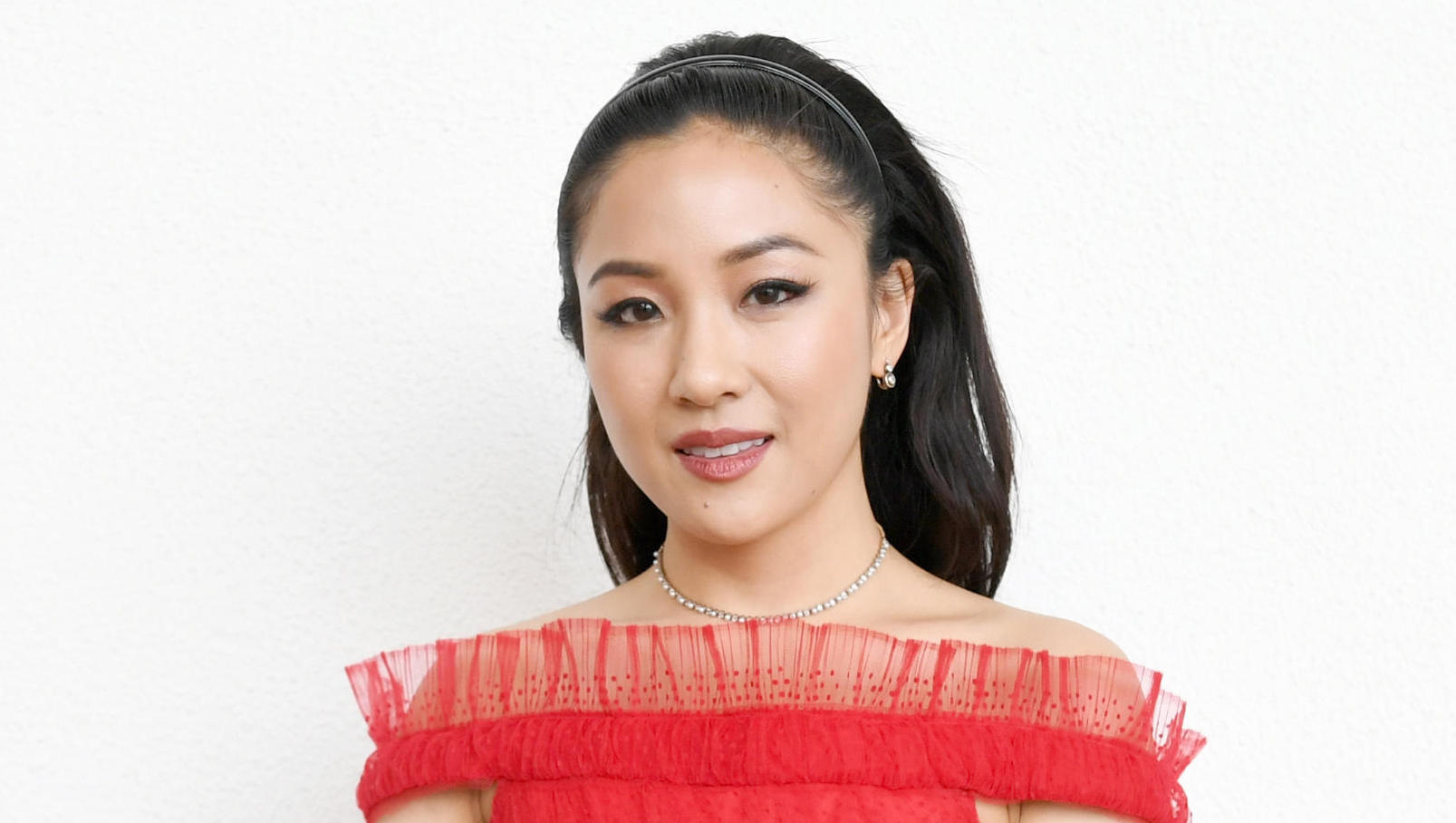 Wu is up against Emily Blunt, Charlize Theron, Elsie Fisher and Olivia Colman for the honor, and if she wins, she will become the first Asian woman to nab the Globe. Wu wrote on Twitter that she was "ecstatic," even if she found out about the nomination a little late.

Director Jon Chu said he called Wu over and over about the nomination.

Miyoshi Umeki was the last Asian woman to get a nomination in the category for her role in "Flower Drum Song" in 1962.

Recently, Sandra Oh also made history when she became the first Asian woman to be nominated for a leading role Emmy in either comedy or drama, though the "Killing Eve" star did not end up winning the Emmy.