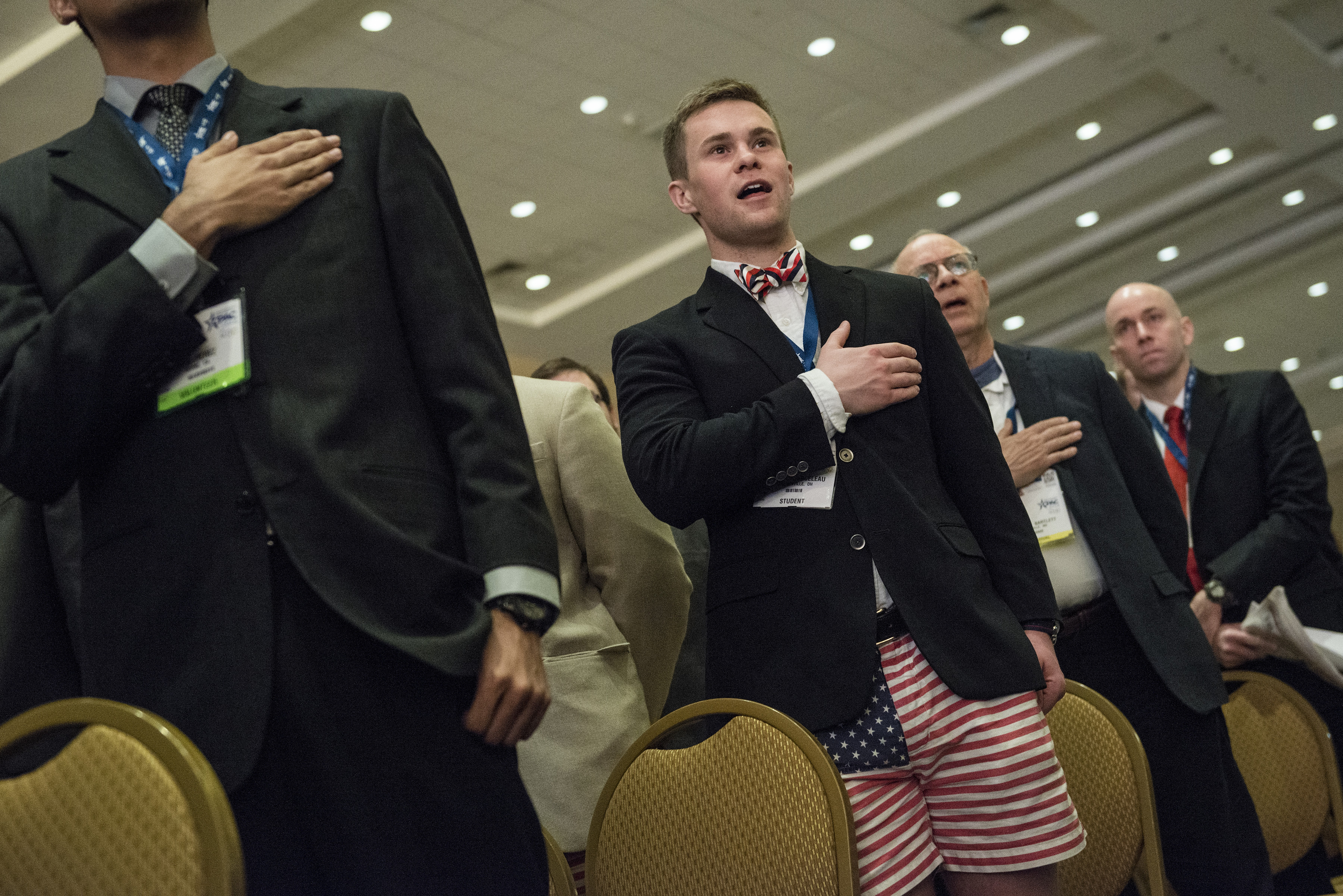 Though most Americans say they want compromise and concession between the two parties, the fact is, some are wary of it. Sen. Ted Cruz, R-Texas, spoke to some of this sentiment Thursday at the Conservative Political Action Conference (CPAC) by urging conservatives to stand on principle, and some of the fissures in the Republican party today are actually about those tactics more so than they are about ideology.
This chart shows the desire to see "compromise" in Washington, broken out by Republican tea party supporters, and Republicans who are not, from the latest CBS News Poll: tea party Republicans are three times more likely to call for conservatives to stick to their positions without compromise.

At CPAC, many speakers have also talked of inequality, opportunity or how to deal with poverty. That isn't just Republicans looking to draw new voters, they have to addresses issues with their own base too. Self-identified Republicans span income levels, but those in the lower- and middle-income tiers differ from upper-income Republicans in their views on inequality: Republicans earning under $50,000 are apt to think income distribution in the U.S. should be more even than it is. By contrast, Republicans who earn over $50,000 mostly - though not exclusively - would describe the current distribution of wealth in the U.S. as "fair."

Bigger picture, the basic breakdown within the Republican Party shows that conservatives do dominate - which speaks to the balancing act the party has as it tries to bring in more moderates and independent voters to grow its coalition.