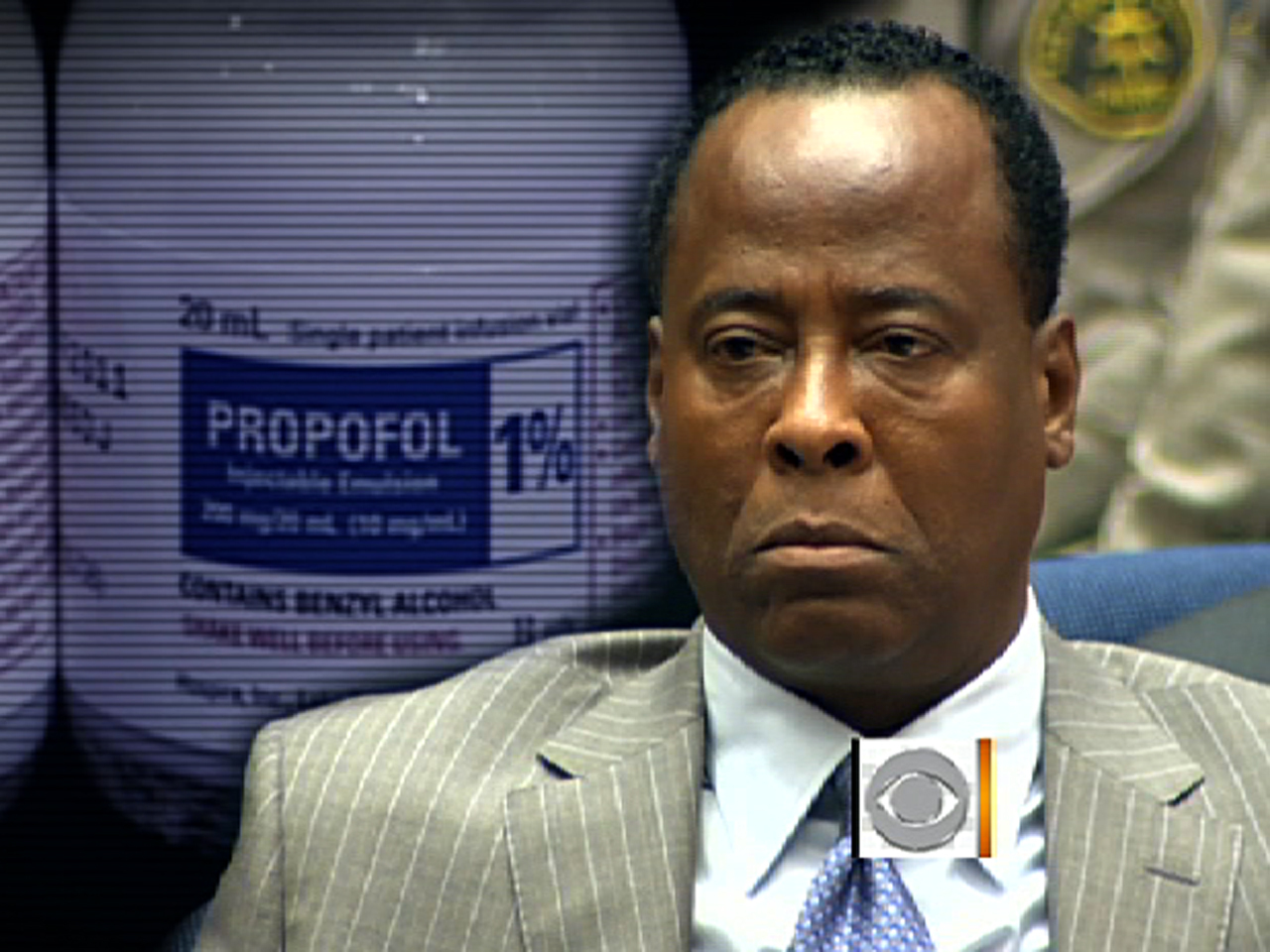 (CBS/AP) LOS ANGELES - Conrad Murray, the doctor convicted of killing Michael Jackson, defended himself and his use of the surgical anesthetic propofol in interviews taped by NBC News just days before a jury found him guilty of involuntary manslaughter.

The doctor defended his use of propofol to put Jackson to sleep in interviews set to air Thursday and Friday on NBC's "Today" show. NBC released excerpts of the interview Wednesday.

"I think propofol is not recommended to be given in the home setting," Murray said, "but it is not contraindicated."

Murray also said Jackson had been using the substance long before the pop star met Murray.

Under questioning by the "Today" show's Savannah Guthrie, Murray said it was not necessary for him to monitor Jackson because he had given him only a small dose of propofol. He also said that was the reason he didn't mention it to paramedics when they arrived at Jackson's mansion.

"That's a very sad reason," he said, "because it was inconsequential -- 25 milligrams and the effect's gone. Means nothing."

Guthrie asked, "Well, you told them about the other drugs, but you didn't tell them about propofol?"

"Because it had no effect," Murray said. "It was not an issue."

The coroner would subsequently find that Jackson, 50, died of "acute propofol intoxication" after a huge dose of the drug was complicated by other sedatives.

Murray's defense tried to show that Jackson gave himself an extra dose of propofol while Murray was out of the room, but prosecution experts said there was no evidence of that and it was a crazy theory.