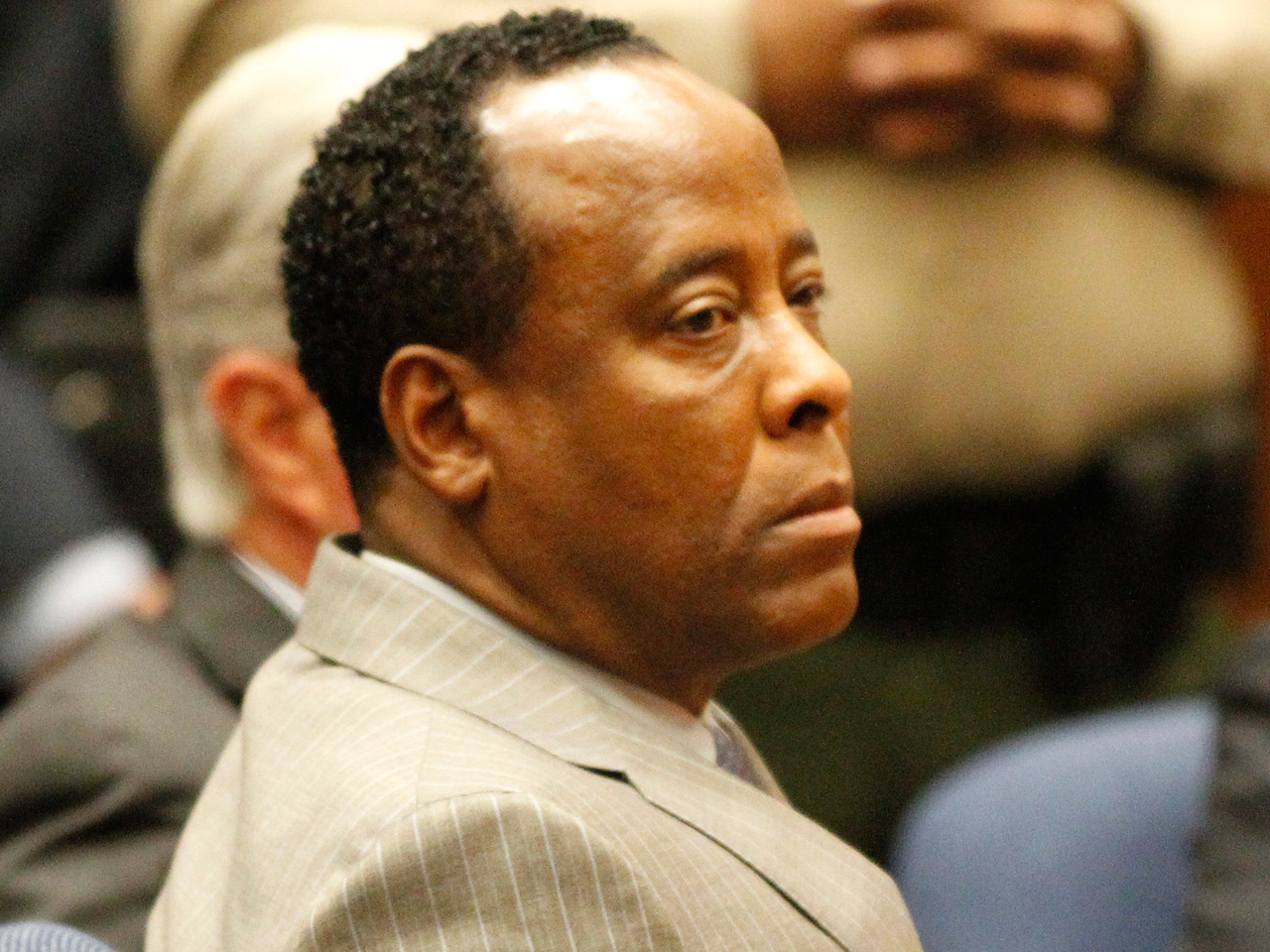 A Los Angeles County Jail spokesperson says there is no truth to reports that Dr. Conrad Murray is on suicide watch as he awaits sentencing after his involuntary manslaughter conviction in the death of Michael Jackson, reports CBS News national correspondent Ben Tracy.

Murray will be spending the next three weeks at the jail in downtown L. A.

He'll reportedly be kept alone, in his own cell.

Murray will likely lose his medical license, and faces up to four years in prison.

But many legal experts say he'll probably serve far less, and probably in a jail, because California's prisons are so overcrowded.

Despite his role in the death of a pop icon, even the prosecution accepts the likely reality of a light sentence.

"It will be very difficult to achieve an appropriate sentence of incarceration for Dr. Conrad Murray," Los Angeles County District Attorney Steve Cooley conceded in a news conference.

However, the judge could opt for the maximum sentence. And he's already shown he intends to be tough on Murray, by immediately sending him to jail. Murray was led from the courtroom in handcuffs after the verdict was announced Monday.

"This is a crime where the end-result was the death of a human being," said Judge Michael Pastor. "That factor demonstrates rather dramatically that the public should be protected."

And while Murray's lawyers plan to appeal the verdict, he also faces civil suits alleging medical malpractice and wrongful death.