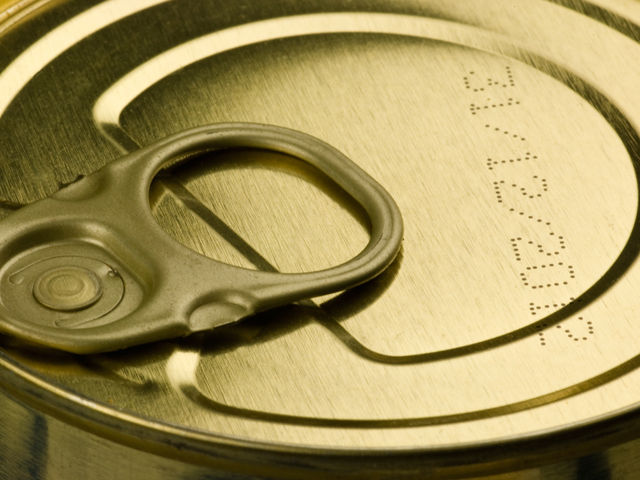 Consumers often get confused by date labeling on food products, and end up either keeping spoiled food around too long, or throwing away perfectly good food unnecessarily -- costing us billions of dollars, experts say.

In new a survey by the public health and safety organization NSF International, researchers found that people have trouble understanding and differentiating between common food label terms such as "expiration date," "best if used by date" and "sell by date."

Consequently, almost half of Americans do not throw away food until they see mold or color changes. And 17 percent of Americans say they just toss food when it starts to smell.

Failing to discard food on time may result in exposure to pathogens such as salmonella or E. coli, Gina Nicholson, NSF International Global Client Director of Retail Food Services, told CBS News. Those contaminants are especially dangerous to children under 5, elderly people and those whose immunity has been compromised by illnesses such as cancer or HIV.

At the same time, the authors of a review paper published this week in the journal Comprehensive Reviews in Food Science and Food Safety stressed that the lack of understanding of different date labeling terms may in fact encourage people to throw food away too soon and therefore contribute to food waste that is already a significant problem in developed countries.

The authors called for increased collaboration between food manufacturers and regulatory agencies to provide a better and more uniform food labeling system.

"We are throwing away a third of our food (globally)," study author William Fisher, VP at the Institute of Food Technologists Science and Policy Initiatives, told CBS News, adding that confusion over product labeling certainly contributes to the extent of food waste.

In the U.S. alone, about 133 billion pounds of food -- almost a third of the total available at the retail and consumer level -- is wasted each year, according to 2010 figures from the U.S. Department of Agriculture Economic Research Service. That translates into an estimated $161.6 billion in retail value.

So what do consumers need to know about date labels on food? Fisher explained the differences:

- "Sell by date" is most important for retailers, telling them when they should take a product off the shelves. However, it does not mean that the food is no longer safe to eat.

-"Expiration date" means a product should not be eaten after the date listed; throw it out.

-"Best if used by date" refers to the quality of the product, not its safety. In short, it means that the product will maintain its maximum quality until that date, but it can still be safe to eat for a certain amount of time (depending on the kind of product) after the date has passed.