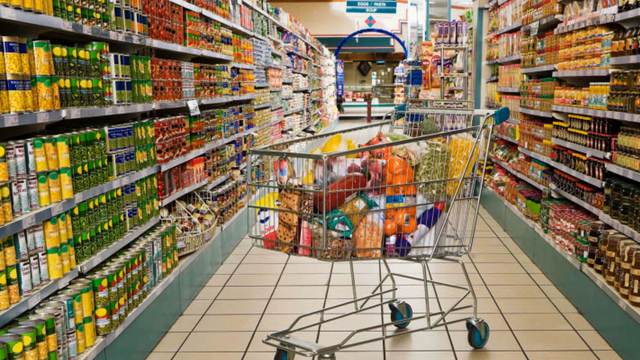 Many consumers believe that "natural" products are better and healthier than others, but are often confused about what the label actually means. Now Consumer Reports is launching a campaign to ban the term, claiming it confuses and misleads shoppers.

In a new survey of 1,000 people by the Consumer Reports National Research Center, nearly 60 percent of people said they look for the term "natural" on food labels when they shop.

About two-thirds of people surveyed said they believe the term "natural" means that a processed food has no artificial ingredients, pesticides or genetically modified organisms (GMOs). But in fact, the FDA has not developed a strict definition of the term for food labels. The agency says it won't object to the claim "natural" as long as there are no artificial or synthetic ingredients in a particular product.

"Consumers are severely misled by the natural label," Urvashi Rangan, executive director of the Food Safety and Sustainability Center at Consumer Reports, told "CBS This Morning."

"With 'natural,' any manufacturer can pretty much stick it on their package," she said. "It doesn't mean very much."

"There is no formal definition" of the term, Kristin Kirkpatrick, a registered dietician at the Cleveland Clinic, told CBS News. "I do think we have a gray area."

In the survey, nine out of 10 Americans said that foods containing GMOs should be labeled and meet safety standards established by the government.

So, is there a way for consumers to check if a particular processed food product is really as "natural" as they'd like?

Calling the manufacturer and asking is often the best way, Kirkpatrick said. And if the manufacturer says that the information is proprietary and the company cannot reveal the formula, this may not reflect well on the manufacturer's claims about how natural a product is, she said.

Kirkpatrick also points out that just because something is "natural" does not mean it's necessarily good for you. Products that are full of sugar and calories sometimes carry the label "natural" without being especially healthy.

She suggests a simple solution to the issue: avoid packaged foods whenever possible. If people cook with more whole foods instead of processed products, she says, they are less likely to have to deal with confusing labels.

"We should look at our own habits," Kirkpatrick said. "Best foods for you are the ones that have no claims."