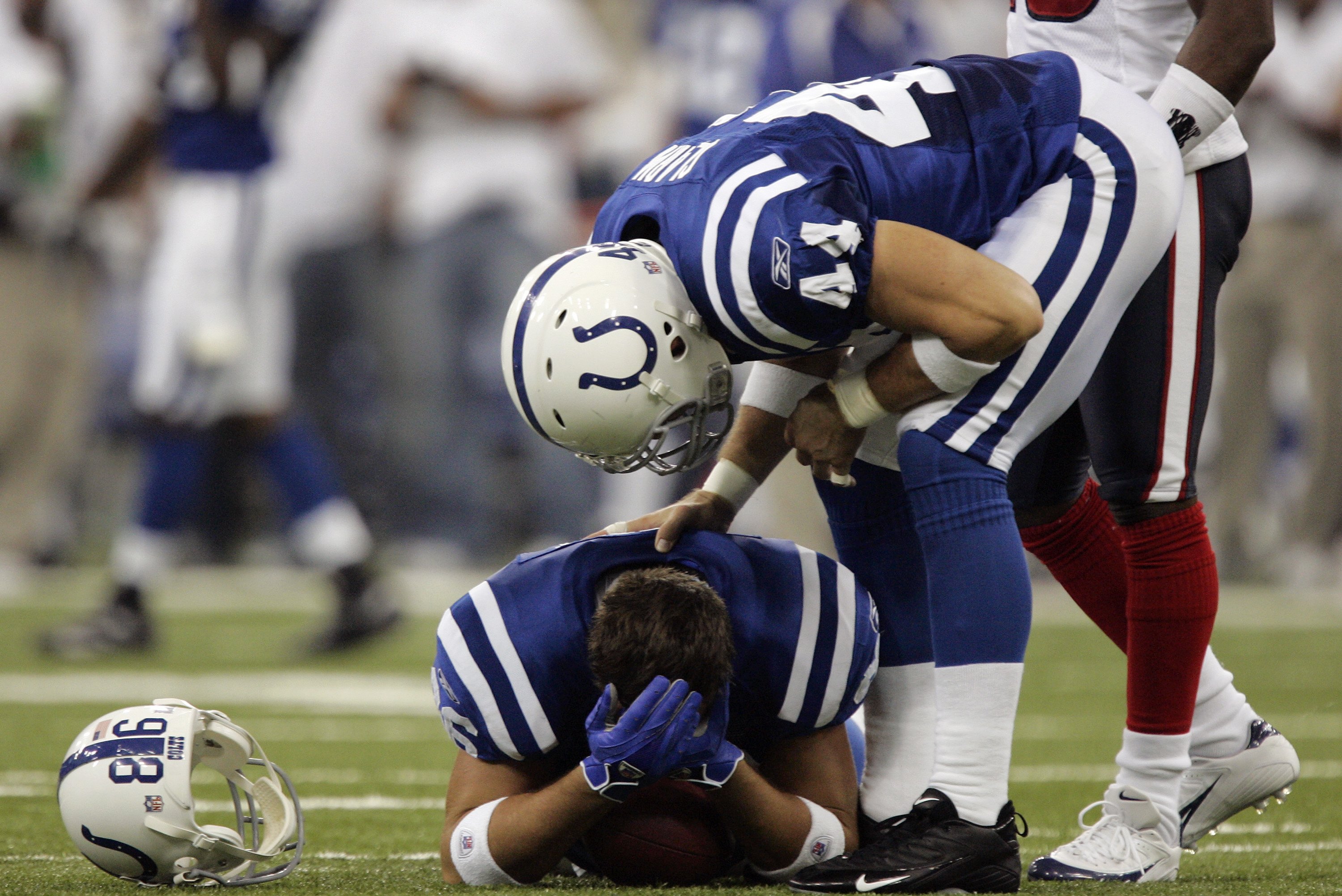 One of the leading advocates for concussion research in athletes said he thinks the NFL needs to set new rules to protect players from traumatic brain injuries.

"Football is a constantly evolving game, we're asking it to evolve again," Chris Nowinski said in an interview with CBS News.

Nowinski and neurosurgeon Dr. Robert Cantu from Boston University co-founded the Sports Legacy Institute, a non-profit organization dedicated to "solving the concussion crisis." In 2008, they partnered with the Boston University School of Medicine to create the Center for the Study of Traumatic Encephalopathy at Boston University.

Nowinski spends some of his time trying to get former athletes to donate their brains to science so researchers can study the impact of repeated head trauma. He said that 52 out of the 54 NFL brains that have been donated to the Center for the Study of Traumatic Encephalopathy have tell-tale signs of brain damage from repeated concussions.
"Anything we can do to minimize brain trauma and the risk of brain damage and disease, we should do," he said. He suggested "tweaking" the rules of the game and requiring coaches to limit the number of practices and possible hits to the head.
He acknowledged that even small changes can be hard because they challenge "a culture that's based on being macho."
"I do believe the care that players received before recent years was not appropriate based on what was known medically, and they wouldn't have had all this brain damage had the sport been following real medical advice," he explained.

The NFL has poured money and resources into concussion research and care in light of the fact that repeated blows to the head may cause permanent damage.

The league initially agreed last year to pay $765 million to former players who had suffered concussions during the course of play. A federal judge recently rejected the settlement, saying she feared that the amount was not enough to provide support for more than 20,000 ex-athletes.

NFL Commissioner Roger Goodell said during a news conference on Friday that he believed "the settlement we reached can provide the kind of benefits intended, and I'm confident we'll get there,” the Associated Press reported.

Researchers are developing a test to discover if living patients have developed the disease. Hall of Fame NFL running back Tony Dorsett, former offensive lineman Joe DeLamielleure and and defensive end Leonard Marshall have preliminarily been identified as former athletes currently with CTE.

Nowinski said he is happy about the possibility that former players with CTE and those suffering other effects of concussions will receive some monetary compensation to help with their care.

"I think that it's great recognition that the brain damage that has been done is an incredible cost, social cost," he said. "These costs are enormous."