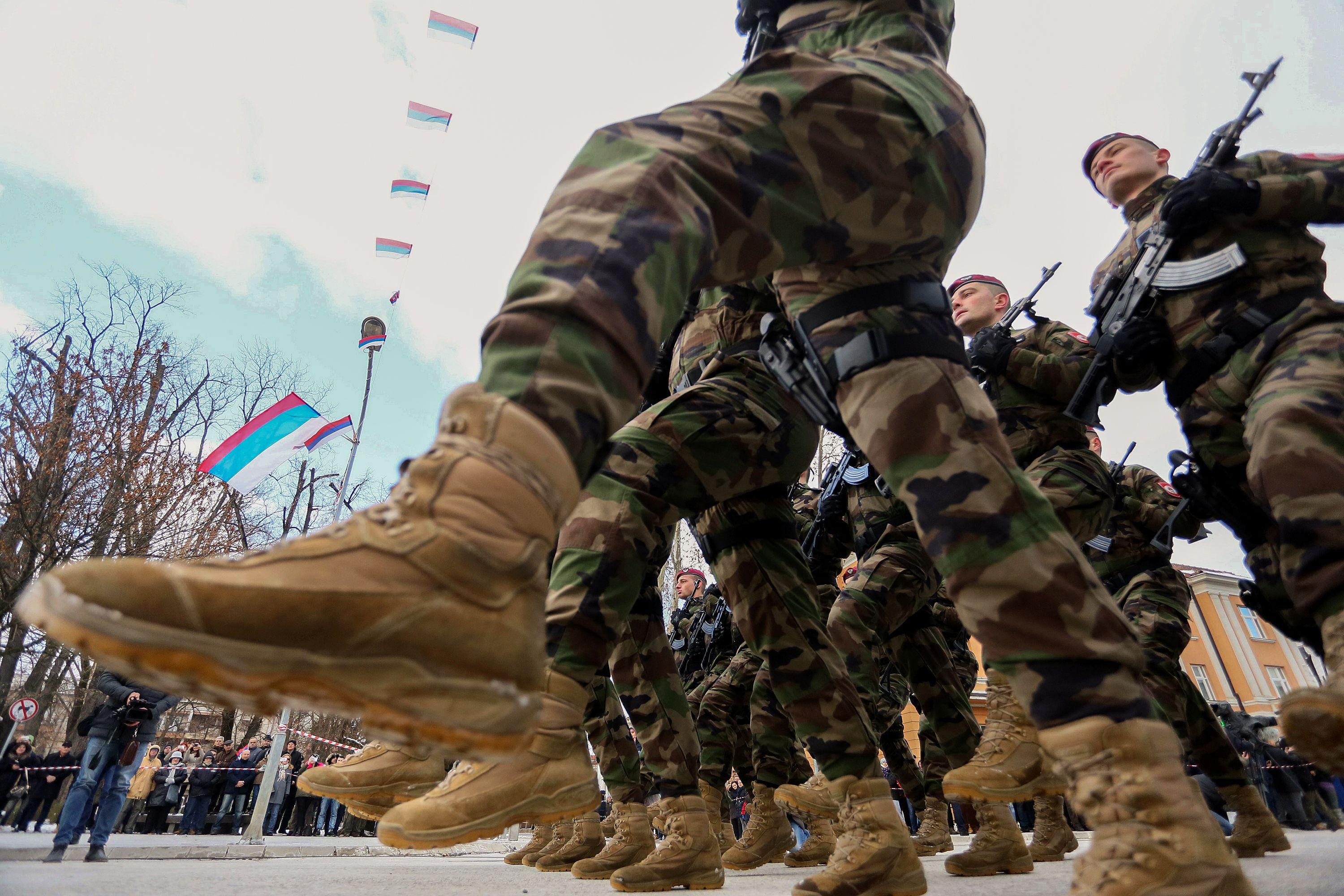 There are major concerns over Russia's influence in Eastern Europe. Bosnia-Herzegovina remains a deeply divided country despite a decades-old peace agreement that ended a brutal war in the Balkans. The nation remains split between a Bosnian Serb Republic and a Muslim-Croat federation.

CBS News contributor Alex Kliment, who writes for Signal, a newsletter produced by GZERO Media, spoke with CBSN's Anne-Marie Green Friday about why Russia's influence in the region is alarming from a geopolitical perspective.

"It's sort of an alarming example of how local ethnic tensions or rivalries, once they're overlaid with geopolitical tension, can potentially become quite a dangerous problem," said Kliment, who is also Eurasia Group's director of Global Research, Corporates. "The Serb section has been getting increasingly nationalistic over the past few years, talking about potential for an independence vote. One of the reasons that's happened is that the government of Bosnia has talked about joining the E.U. (European Union) and has talked about joining NATO (North Atlantic Treaty Organization)."

According to Kliment, Bosnian Serbs do not want to join NATO given the 1999 NATO bombing of Serbia.

"From a Serb nationalist perspective, this is a red line," he continued. "Russia happens to agree with them. Russia also doesn't want another country in the former Eastern Bloc to join NATO."

Next month, the Bosnian Serb police are expected to receive 2,500 new assault rifles. There are fears Russia will train the officers, increasing the risk of conflict.

Kliment said the bigger concern, however, is if Russia will use the "local ethnic split" to destabilize Bosnia "in a way that makes it impossible" to join NATO.

"It's a very dangerous situation. The horrific Yugoslav Civil War never really ended, it was more sort of frozen. And things like this can unfreeze that quickly," Kliment said. "I think that's the concern, particularly when we have more weapons pouring into the region."

The U.S. Congress has also expressed concern over Russia's involvement in the region, according to Kliment.

"I think the bigger issue is it's not clear that NATO or the U.S. are really going to be able to focus a whole lot of attention on this," he said. "There are these bigger issues playing out. This was a part of the world that spilled into civil war because no one was paying attention."