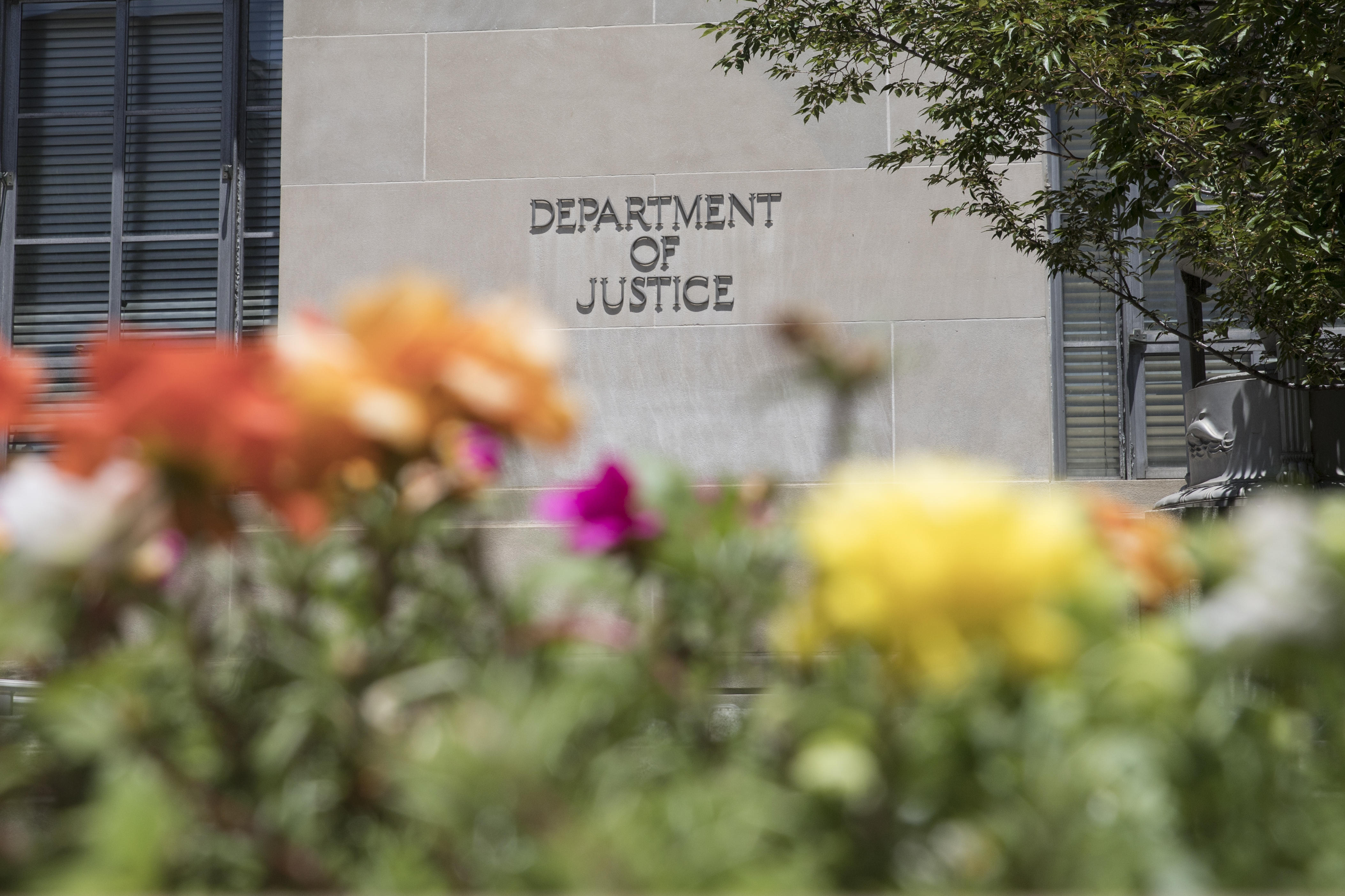 Is Donald Trump creating a crisis of trust in American institutions, or is he a creation of that crisis?

One effect of the Department of Justice inspector general's report on the handling of the Hillary Clinton email investigation has been to highlight how far America's trust in the FBI—and law enforcement in general—has fallen.  In a 1965 Gallup poll, 84 percent of Americans rated the FBI "very favorably." Today, the percentage of Americans who rate the FBI's performance as "excellent" is down to 18 percent.

It's a great irony of the James Comey saga that his motive for breaking protocol and violating FBI policy in the first place was his belief that he was the one person who could be trusted to protect the integrity of the first place. Instead, his actions led to an investigation that confirmed the institution was as rife with politics and partisanship as many Americans feared.

But fading trust in the FBI didn't start with the hubris-fueled ineptitude of James Comey or the politically motivated PR pounding the bureau is getting from President Trump. The FBI's own record, from the fiasco at Ruby Ridge in 1992 to the failure to act on warnings that could have prevented the Parkland High School shootings, has contributed to that trust.

The president's attacks on the FBI and DOJ certainly aren't helping, but the fact is that America's trust in law enforcement hit a 22-year low in 2015—two years before Trump took office.

And a Morning Consult poll released before the inspector general report raised questions about political motivations inside the DOJ found that more Americans already believed special counsel (and former FBI director) Robert Mueller's investigation into Russia was being handled unfairly than fairly.

Donald Trump isn't creating a crisis of trust in American institutions—he's a symptom of it.

Law enforcement is just one data point in a broad pattern that has undermined trust in what the Wall Street Journal calls "the institutions that are vital to self-government."  According to Gallup, our level of trust in those institutions have been at or near crisis levels for years.

Every year Gallup asks Americans how much they trust institutions like the police, Congress, the president, the media, etc. The last time most of those institutions were at their historic norms of public confidence was 2004.

The Supreme Court once regularly enjoyed the confidence of majority of Americans. In 1988, Gallup found 56 percent of the US had "a great deal or quite a lot" of trust in the highest court. By 2014, that number was down to 30 percent.

The popularity of the presidency has experienced highs and lows over recent decades, but recently the baseline has shifted.  During George H.W. Bush's presidency, the "great deal/quite a lot" trust number hit 71 percent. While that specific number did spike as a result of what was widely seen as a well-executed prosecution of the first Gulf War, the number was nonetheless regularly above 50 percent.

But since 2008, that number has averaged just 35 percent.

If that sounds low, check out the numbers at the other end of Pennsylvania Avenue. It may be hard to believe, but as recently as 1986 more than 40 percent of the American people expressed "a great deal or quite a lot" of confidence in Congress. Since 2007, that number has never hit 15 percent, and is often in single digits.

And the people who write and report on government aren't faring much better. In 2016, "Americans' trust and confidence in the mass media 'to report the news fully, accurately and fairly' has dropped to its lowest level in Gallup polling history," the polling firm reported. Just 32 percent have a great deal or fair amount of trust in the media.

If all this sounds dismal, well, it is.  "The United States is enduring an unprecedented crisis of trust," said Richard Edelman, president and CEO of Edelman. Every year his organization releases the Edelman Trust Barometer, a survey of public trust in business, government, NGOs and the media.

And like the Gallup results, Edelman's survey also finds an enduring lack of trust that is seemingly disconnected from events.

"This is the first time that a massive drop in trust has not been linked to a pressing economic issue or catastrophe like the Fukushima nuclear disaster. In fact, it's the ultimate irony that it's happening at a time of prosperity, with the stock market and employment rates in the U.S. at record highs," Richard Edelman noted.

Blaming this massive decline in trust on Donald Trump gets the timeline exactly backwards: Without the lack of trust, there likely wouldn't have been a Trump presidency.  With cries of "Fake News" and an anti-establishment firehose of a Twitter stream, Trump has certainly exploited Americans' feelings of distrust. But by and large, these institutions—politicians, cops and journalists—created that distrust the old-fashioned way: They earned it.

The question now is how to restore public trust in these troubled institutions.  The UN has convened panels on the topic, and the Knight Foundation has teamed up with the Aspen Institute to create a bipartisan study group.

Most of the focus appears to be on transparency, based on the assumption that the people will trust you if they know what you're doing. But in the era of social media we have more transparency than ever, even as trust is waning. Does anyone have more confidence in how the FBI does business after reading the IG's "transparent" report?

Instead of transparency,  why not try accountability?  When Trump supporters gasp "How does Peter Strzok still have a job," they may be inspired by partisanship, but they're not wrong.  Why would the FBI keep someone so hyper-partisan in a position of trust?  Why hasn't he been let go?  Instead of protecting his position, how about announcing, "We must be above political reproach" and sending him out the door with his belongings in a cardboard box?

We now know that James Comey released documents that he was not supposed to release.  It's very possible that he broke the law, but at a minimum he broke the rules.

Imagine the message it would send if he were charged with a crime, even a misdemeanor, and forced to plead guilty.  In other words, if he were treated the same way most Americans think they would be treated if they broke the rules. What would the impact be?

The same for Hillary Clinton and her mishandling of classified emails, of the IRS and its abuse of Americans trying to start Tea Party groups, the bumbling of Benghazi, and on and on. To many Americans, it appears that the end result of every institutional failure is "….and then everybody kept their jobs."

Trump didn't create this feeling. He just tapped into it.  The way to end it is for the media, government and others to stop complaining about Trump and his supporters and start holding themselves and their allies accountable to the citizens they claim to serve.