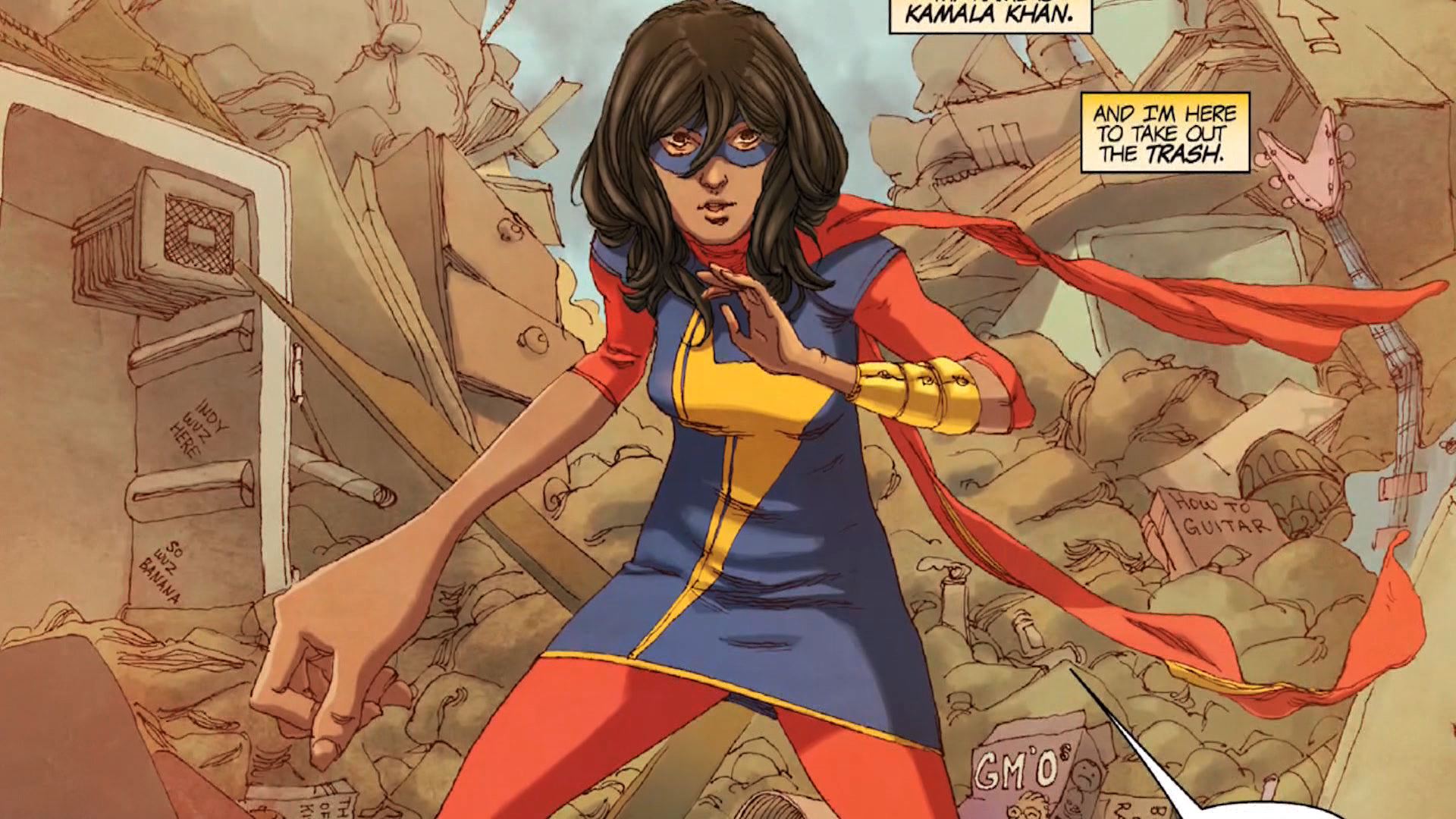 San Diego's massive comic book convention, known as Comic-Con, kicks off on Thursday. But if you thought comics were just for the guys, think again. More women are reading comics than ever before, and comic book creators are taking notice.

Tally Smith, 26, is a self-proclaimed "fangirl." She has been reading comic books since she was 11.

"My mom...always got her weekly magazines in the mail and I decided, well, I want my weekly magazine, too," Smith said. "So my mom said 'what about a comic book?'"

More than a decade later, Smith is now glad to see more women headlining the pages.

"Females aren't just the damsel anymore," Smith said. "They're also the ones fighting crime, or doing the adventuring."

A record 47 percent of comic book fans are female, according to industry estimates, and publishers are taking notice.

Those comic books include Captain Marvel, the all-female X-Men team, and She Hulk.

At Blastoff Comics in North Hollywood, Calif., owner Jud Meyers says nearly half his customers are women, that's compared to just 10 percent back in 2003.

"I think content is king," Meyers said. "If there wasn't content that really spoke to them, they wouldn't give their money to it."

Sana Amanet, a Marvel Comics editor, is responsible for some of that content. She's the creator of Kamala Khan -- Marvel's first Muslim character to lead her own comic book.

"I've had people come up to me, who are not even Muslim or women, who've come up to me to say 'thank you, I identify with this character.'"