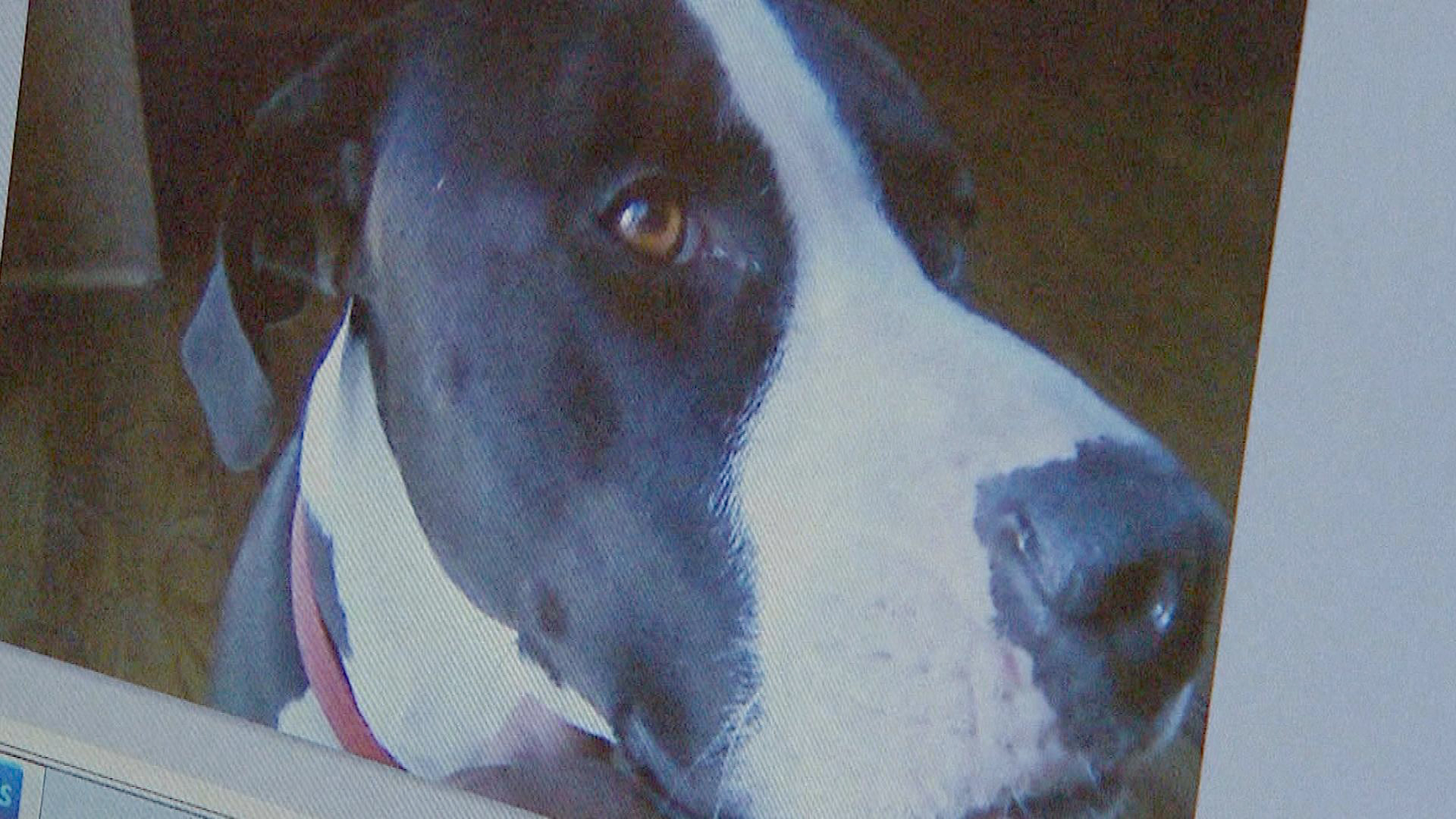 COMMERCE CITY, Colo. -- A city in Colorado has agreed to pay more than $260,000 to settle a lawsuit brought by a family whose therapy dog was shot and killed by a police officer in 2012.

The Animal Law Center filed the suit in 2013 on behalf of the dog's owner, Gary Branson. The center said the settlement filed in court on Friday was the largest of its kind, CBS affiliate KCNC reported.

The three-year-old mixed-breed named Chloe was killed by an officer in November 2012.

"It has been a difficult time, to say the least," Branson told KCNC.

Police had responded to a Commerce City neighborhood to reports of a dog running loose. Officers unsuccessfully used catchpoles to capture the dog and a Taser before Officer Robert Price shot Chloe five times.

The incident was caught on camera and caused outrage in the community.

Attorney Jennifer Edwards with the Englewood-based Animal Law Center told KCNC that decision prompted them to file a civil lawsuit against the city.

"It wasn't surprising. I think the prosecutor's office was pretty conflicted in this," Edwards says, "At that point my client did not feel much vindication so the only thing left is to pursue a civil remedy."

Edwards said the settlement sets precedent for thousands of other cases.

"It speaks volumes as to the fact that this isn't going to happen and you're not going to not be held accountable," she said.

For Branson the settlement was a step toward closure, but he said it's not nearly enough to replace what he lost.

"No amount of money could replace Chloe," he said.

In addition to the payment agreed to in the settlement, the city also spent over $100,000 litigating this case. Half of that came out of pocket for them.

The city did not want to comment further on the settlement when approached by KCNC on Monday.