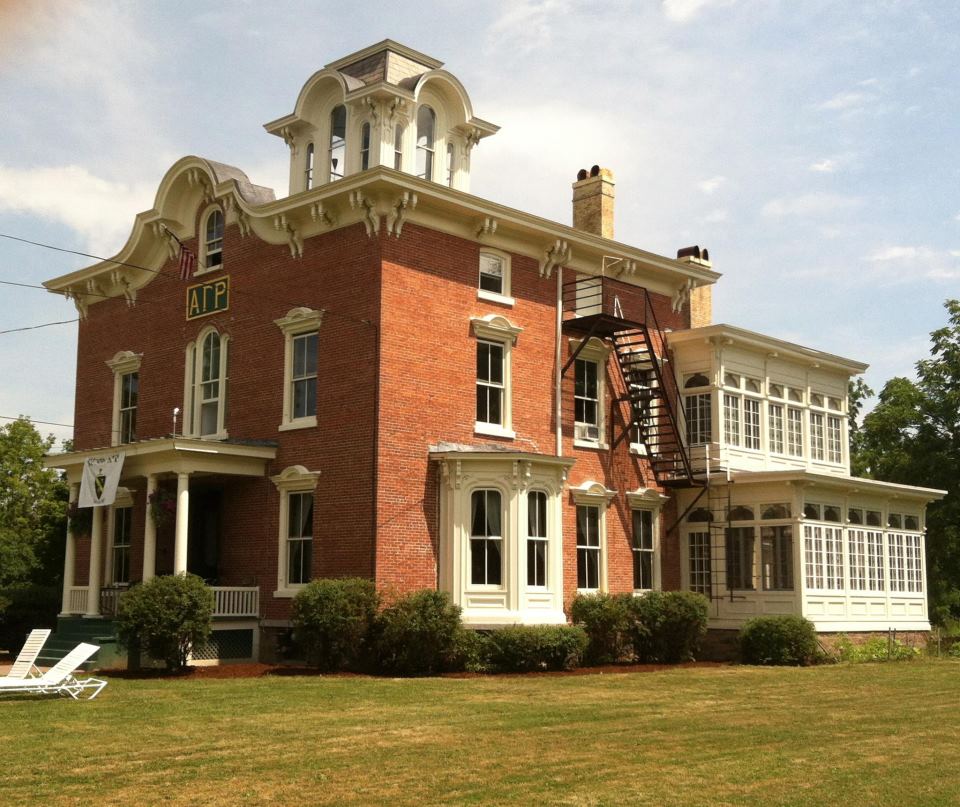 BURLINGTON, Vt. -- Perhaps these students were on the wrong meal plan?

University of Vermont Police say three students stole a chicken from a coop at a fraternity house, then killed it and consumed it at a school dormitory. Cops said they got a call Sunday and later determined that a trio of 18-year-olds were behind the bizarre incident, according to a press release.

But they will not face charges, according to CBS affiliate WCAX.

Police say the students took the hen late Friday night or early Saturday. It's unclear if the alleged culprits were under the influence, and how or where the chicken actually met its end.

"The only thing I know is there was a knife used," said Deputy Chief Tim Bilodeau of the UVM police.

"We don't have a lot of these types of cases obviously, first one I've experienced," he told WCAX.

UVM police brought the case to prosecutors, but the brothers of Alpha Gamma Rho, a fraternity for those with an interest in agriculture, say they don't want to pursue charges.

"We've been raising them for a couple of years and using them for their eggs. We had wanted some kind of action taken, but nothing that would be too severe," said Joe Pappas, the fraternity president.

The frat raises the hens to defer their breakfast costs, according to WCAX.

"Their eggs are really really good, they're free-range, we don't keep 'em locked up, we let them out every day," said Pappas.

The fraternity's president says they'll let bygones be bygones. They don't want the incident to become a big deal, but it's the talk of campus.

"I think most of the school at this point knows what happened," said Bar Cohen, a UVM freshman. "I think it was just good kids who made a mistake."

The students could still face discipline from the school.

"Maybe they ought to clean the chicken coop for a while," said Laurence Jost, president of the fraternity's alumni group.