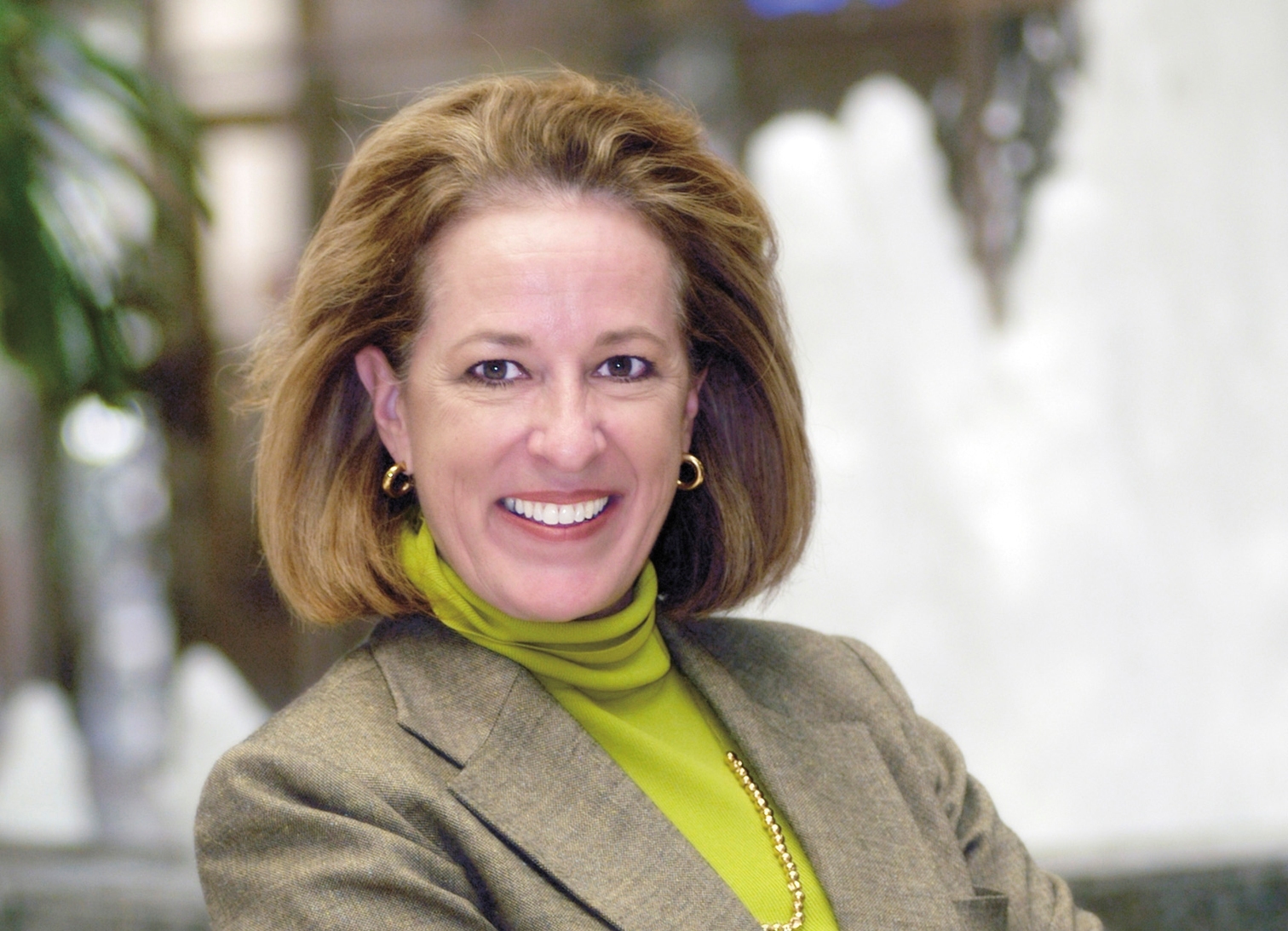 As South Carolina congressional candidate Elizabeth Colbert Busch ramps up campaign efforts ahead of a May 7 special election, her brother, the comedian and television host Stephen Colbert, heads to Washington, D.C., Monday for a fundraiser on her behalf, CBS News has confirmed.

Democrat Colbert Busch, who released a television ad last week touting her ideological independence, is battling former Gov. Mark Sanford, R-S.C., in the race to represent the state's 1st congressional district. Sanford, who held the seat from 1995-2001, is attempting to rise from the ashes of the 2009 political scandal that tainted his tenure, when he was caught lying about an extramarital affair and was ultimately censured by the state legislature.

Recent reports have stated that Colbert Busch and Sanford were originally slated to appear this week in a televised debate, but that Colbert Busch backed out due to a scheduling conflict. Bill Romjue, Colbert Busch's campaign manager, denied in a statement to CBS that "anyone associated with the campaign ever suggested that a debate on that date was a possibility."

"For the April 17th event, the organizer has known for some time that because of scheduling conflicts Mrs. Colbert Busch would not be available to debate," Romjue said. "Elizabeth Colbert Busch is looking forward to debating Mark Sanford on April 29th about the issues that the people of South Carolina care about: creating jobs, keeping our promises to seniors and putting our fiscal house in order."

Sanford's campaign blasted Colbert Busch last week for having "refused to confirm for any televised debates," including the one on April 17th.

"Here, we have a candidate who is running what some would call a stealth campaign - dodging debates and public appearances, and refusing to answer one of this campaign's central questions: is she on the side of those who would create jobs in South Carolina, or the side of those who would seek to take them away?" Sanford said last week in a statement.

The campaign said today it "absolutely" stands by its original statement.

"The organizers had picked a date, a venue, everything, and it was canceled because [Colbert Busch] wouldn't participate," Sanford spokesman Joel Sawyer told CBSNews.com in an email.