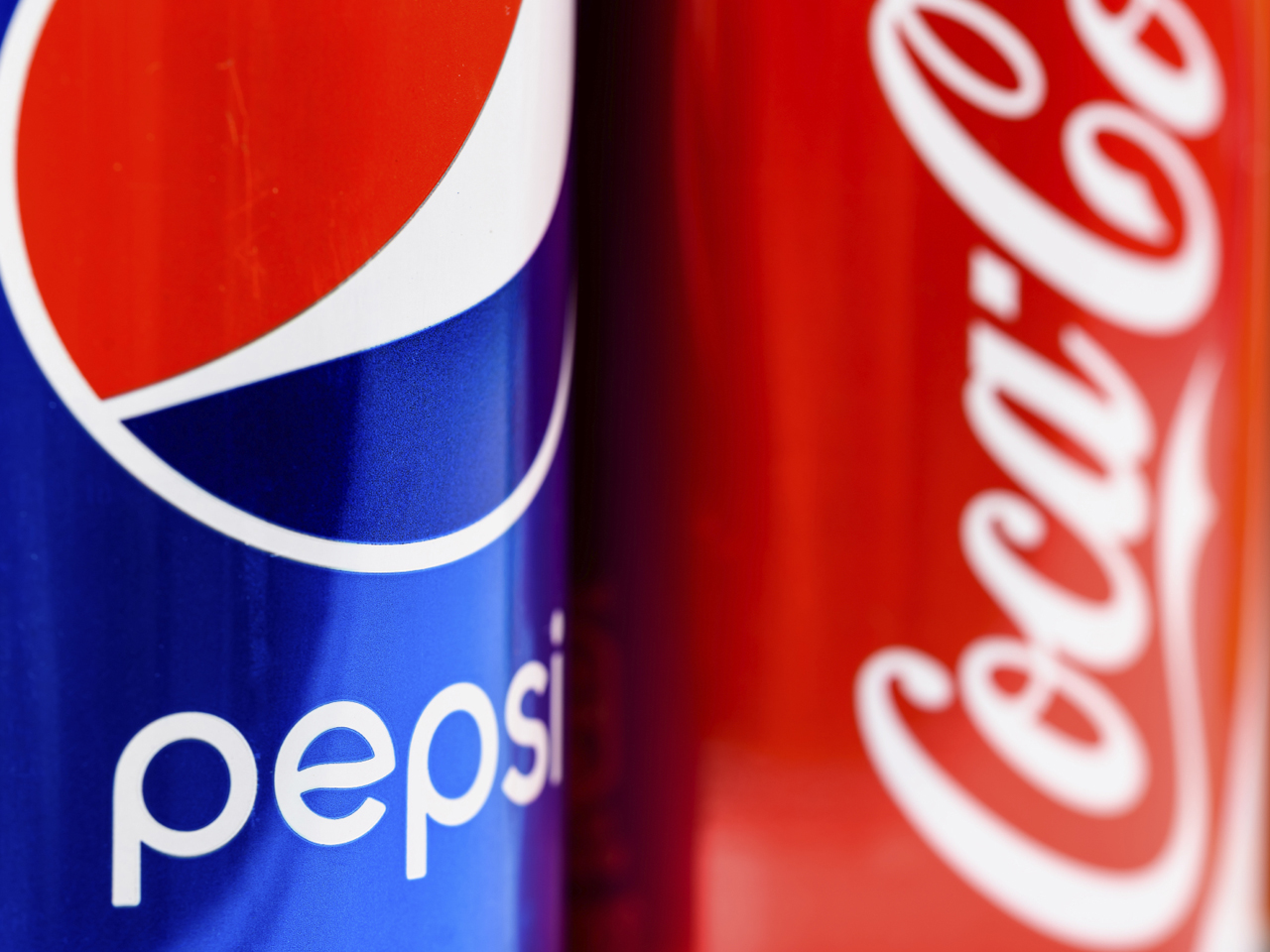 The makers of Coke and Pepsi sponsored health organizations for years, but at the same time fought efforts to curb obesity in the U.S., a new study shows. The companies explained their actions after the study was released yesterday.

From 2011 to 2015, Coca-Cola Company and PepsiCo gave millions to 96 national health organizations but also spent millions fighting legislative efforts to reverse the country’s obesity epidemic, the study by Boston University researchers reported in the American Journal of Preventive Medicine. During the five-year study period, the companies lobbied against at least 28 public health bills aimed at reducing soda consumption.

The American Diabetes Association and the Juvenile Diabetes Research Foundation were among those organizations sponsored by the two soda giants – even though diabetes is often linked to obesity, and people with the condition need to restrict sugar intake. The American Heart Association, the American Academy of Pediatrics, the Academy of Nutrition and Dietetics, the breast cancer advocacy group Susan G. Komen for the Cure, the National Dental Association, Harvard Medical School, the National Institutes of Health and the U.S. Centers for Disease Control and Prevention are among others who accepted sponsorships.

The soda companies used relationships with health organizations to develop positive associations for their brands, said the study’s lead author Daniel Aaron, a medical student at the BU School of Medicine, in a statement. His co-author was Michael Siegel, a professor of community health sciences at BU’s School of Public Health.

They wrote that the findings call into question “a sincere commitment to improving the public’s health.”

The study found that between 2011 and 2014, Coca-Cola Company and PepsiCo together invested more than $9 million a year, on average, on lobbying, and the American Beverage Association spent more than $1 million a year.

The study also documents how the companies took an active role in fighting public health measures designed to fight obesity, including proposals for soda taxes and restrictions on purchasing sodas and other junk food with food stamps.

The authors said previous examples suggest corporate sponsorships of health organizations can have a “nefarious impact” on public health.

“Studies of alcohol company sponsorship and tobacco sponsorship suggest that corporate philanthropy is a marketing tool used to silence health organizations that might otherwise lobby and support public health measures against these industries,” they wrote.

CBS News reached out to PepsiCo and the company sent the following statement via email:

“What is completely lost, or conveniently ignored, in this study is the fact that PepsiCo is incorrectly painted as a ‘soda company,’ when only a quarter of our global revenue comes from carbonated soft drinks. As one of the largest food and beverage companies in the world, we provide consumers around the world with delicious, affordable, convenient and complementary foods and beverages from healthy eats to treats. We believe that obesity is a complex, multifaceted issue and that our company has an important role to play in addressing it - which includes engaging with public health organizations and responding to consumers’ demand for healthier products.”

The company also noted that about 45 percent of its revenues comes from “everyday nutrition products such as oats, zero- and low-calorie beverages and snacks with low levels of salt and saturated fats.”

CBS News also contacted the Coca-Cola Company and received an email response from the American Beverage Association on their behalf.

“America’s beverage companies are engaged in public health issues because we, too, want a strong, healthy America. We have a long tradition of supporting community organizations across the country. As this report points out, some of these organizations focus on strengthening public health, which we are proud to support,” ICBA Executive Director Kate Loatman’s statement said.

“Yes, we may disagree with some in the public health community on discriminatory and regressive taxes and policies on our products. But, we believe our actions in communities and the marketplace are contributing to addressing the complex challenge of obesity. We stand strongly for our need, and right, to partner with organizations that strengthen our communities,” she added.

The authors pointed out in their study that the U.S. has one of the highest rates of obesity worldwide – more than one-third of Americans are obese and close to three-quarters are overweight – and that soda-drinking helps to fuel weight problems. The average American consumed 46 gallons of soda in 2009, with about half of Americans drinking sugary drinks every day.