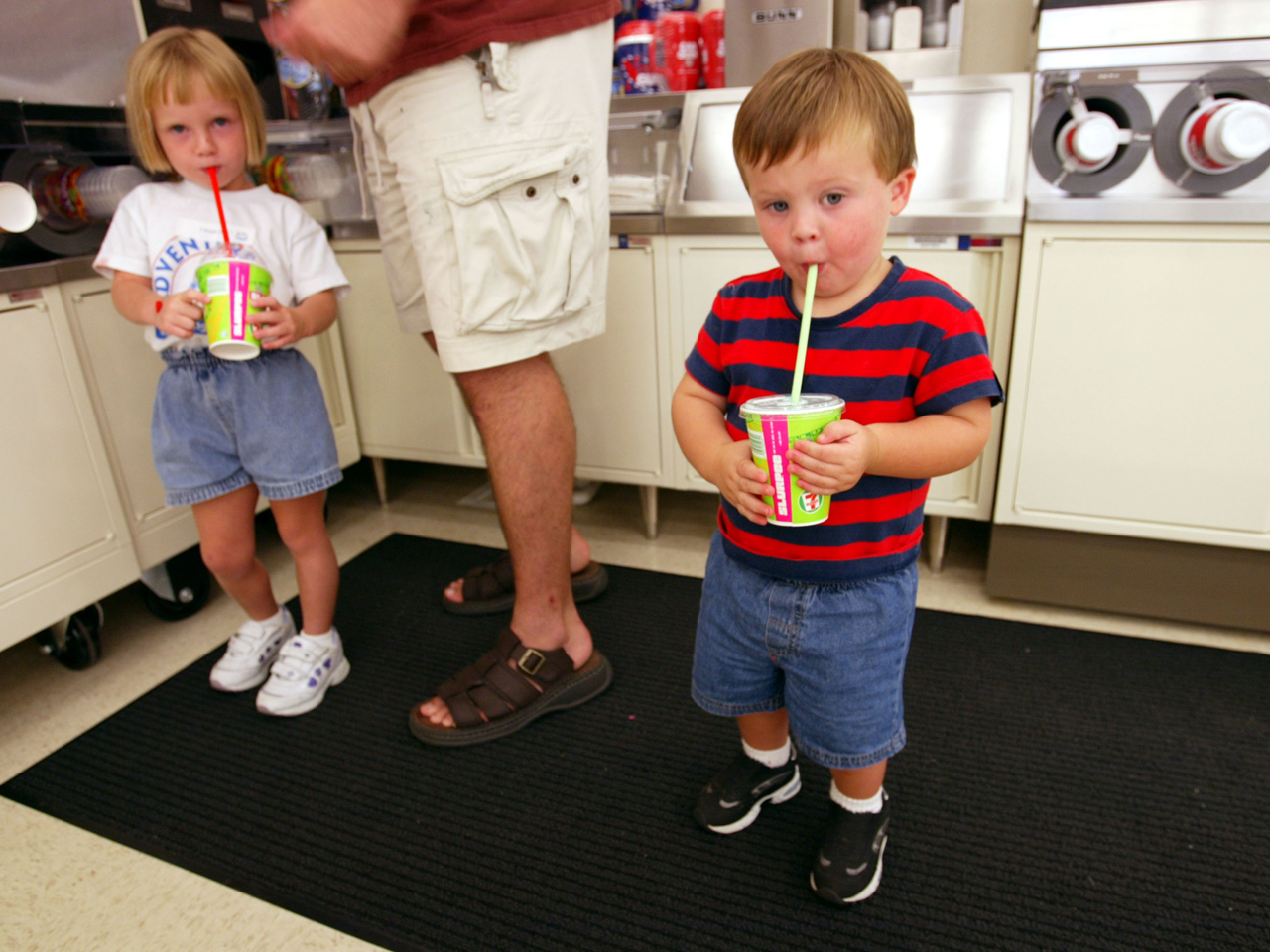 Can charging a penny more an ounce for soda keep childhood obesity away? Yes, says a new study published in the American Journal of Preventive Medicine.

With nearly one in three young people between ages two and 19 overweight or obese, researchers wanted to know whether government policy changes might be effective to help to combat the rise of overweight kids in America.

The study estimated the impact three potential federal policies might have on childhood obesity rates, projecting 20 years in the future. The policies included a one cent per ounce excise tax on sugar-sweetened beverages; after school physical activity programs; and a ban on fast food advertising targeting kids.

Though much evidence exists to support exercise and healthy eating habits, this study found that tax policy could also make a difference. Implementing a penny per ounce tax on sugar-sweetened beverages such as sodas, energy drinks, sweet teas, and sports drinks would reduce obesity in adolescents by an estimated 2.4 percentage points -- more than any other policy studied.

And, since most obese children grow into obese adults, the tax could eventually reduce obesity among adults too.

Even if research suggests it might work, however, the idea of a federal soda tax seems unlikely to catch on any time soon. Lawmakers around the country have proposed more than two dozen local or state taxes on sugary drinks in recent years, but none have been approved. Residents of San Francisco and Berkeley, California, will get a chance to vote on the idea this November.

In New York City in 2012, then mayor Michael Bloomberg pushed through a ban on sugary drinks over 16 ounces, but it was overturned by the courts without ever taking effect.

"Unfortunately, implementation of any of these policies in the near term is extremely unlikely," Kristensen says. "However, this may change as the evidence base for these policies grows and changes in public knowledge increase calls for stronger governmental action."