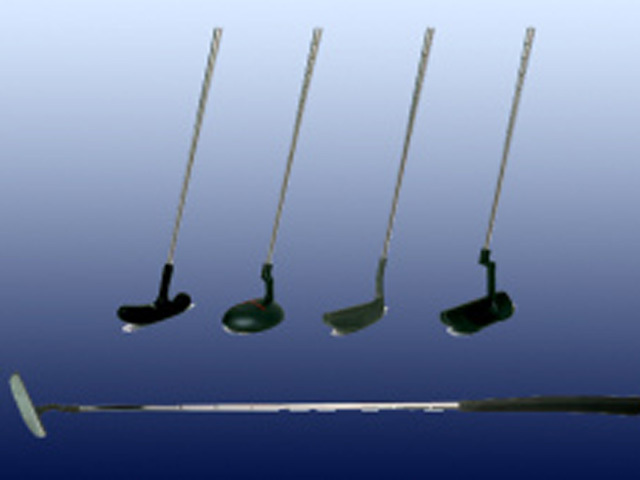 (CBS/AP) SAN JOSE, Calif. - A Silicon Valley real estate magnate is being accused of chaining his pregnant wife, who is half his age, to a bed at gunpoint for two days, and sexually assaulting her with a golf putter.

The San Jose Mercury News reports 74-year-old Clyde Berg has been charged with corporal injury of a spouse and sexual penetration by force. If convicted, he could be sentenced to more than 15 years to life in prison.

Berg denies the charges and claims he's the victim of a scam to get around a restrictive prenuptial agreement.

A judge is expected to decide this month whether there's enough evidence for a trial.