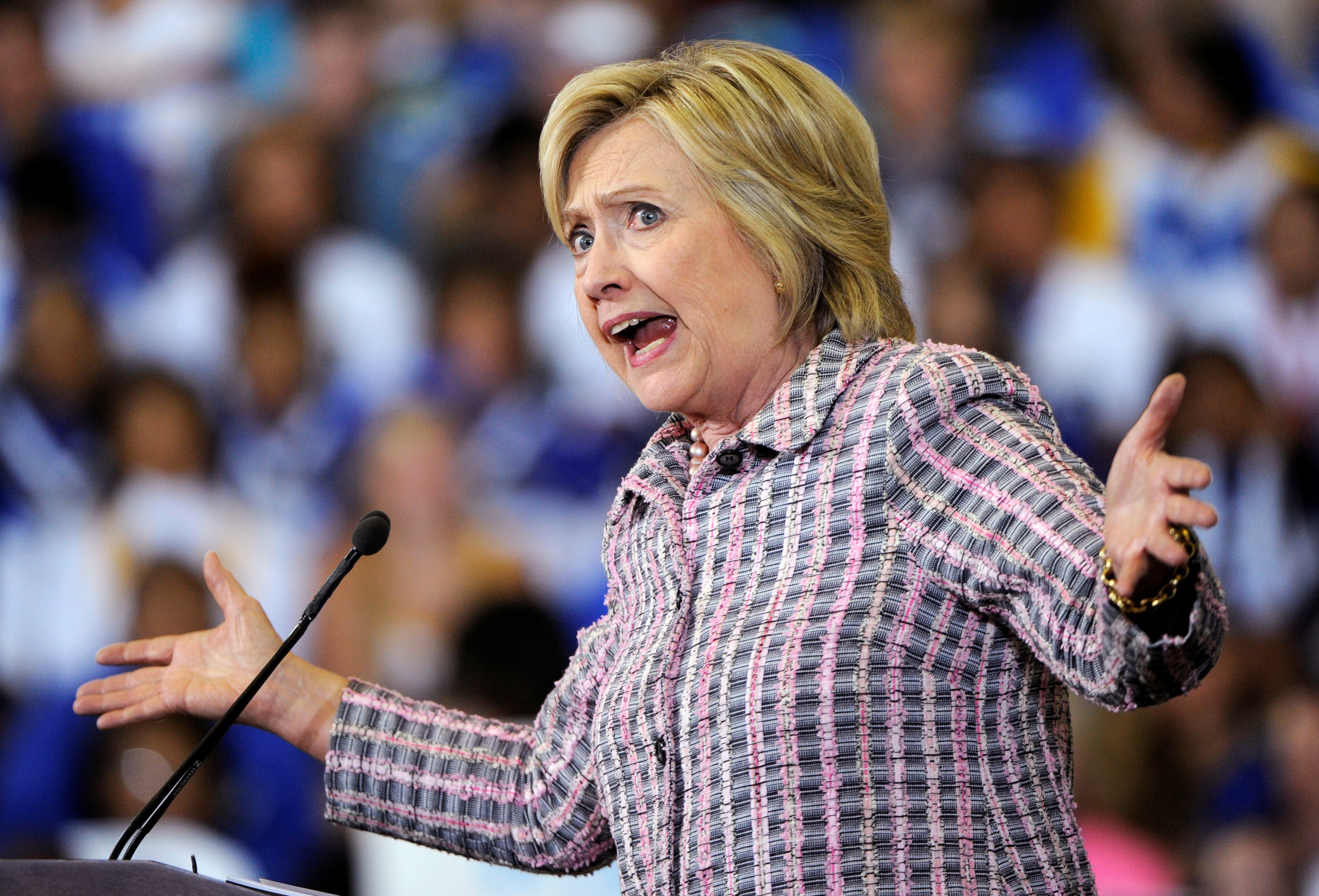 DETROIT -- In a major address on the economy Thursday, Hillary Clinton will seek to outline a clear choice for voters between her and Donald Trump in the race for the Oval Office.

"Now that both plans are on the table," said a Clinton campaign official who previewed Clinton's remarks, "she will make the case that with her plan, the middle class wins, while [Donald] Trump's plan is a win for himself and his millionaire and billionaire allies, friends and family."

Clinton will speak Thursday afternoon at Futuramic Tool & Engineering in Warren, Mich., just days after Trump laid out his economic agenda in a speech to the Detroit Economic Club in downtown Detroit. Her speech caps two weeks of campaign events in battleground states, including Pennsylvania, Ohio, Nevada, Florida and Iowa, designed to highlight her plan to create jobs.

At the center of Clinton's plan is an investment in the nation's infrastructure and a commitment to revitalize manufacturing across the country.

In her remarks, according to the campaign official, Clinton will also highlight other agenda items geared toward working Americans, like her plan to make college tuition-free for the middle class and to reform the tax code to require the wealthiest to pay more.

Clinton will also say Trump's plan for the economy is "regurgitated trickle-down economics of the typical Republican, but worse."

At a campaign rally in St. Petersburg, Fla., on Monday, Clinton previewed that argument and poked fun at Trump's newly-named team of advisors.

"He's got, I don't know, a dozen or so economic advisors he just named, hedge fund guys, billionaire guys, six guys named Steve apparently," she said, to laughs in the crowd. "They tried to make his old tired ideas sound new."

She added: "Now, you know that old saying, fool me once, shame on you. Fool me twice, shame on me."