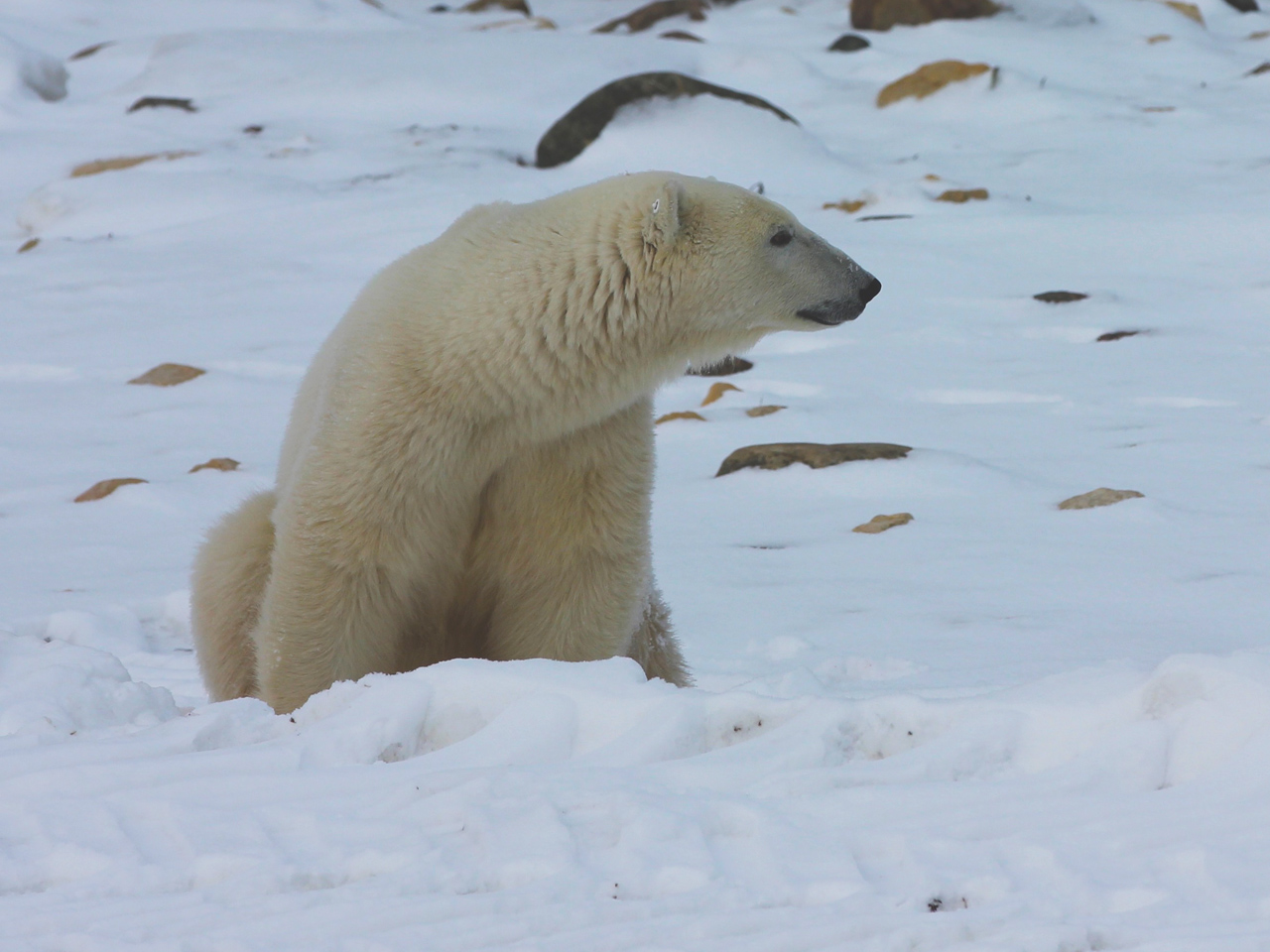 2016 was a milestone year in the continued warming of the planet. From unstable agriculture to the drought in California to melting ice sheets to extreme weather events and heat waves, climate change has disrupted virtually every corner of the world.

It’s impossible to exhaustively list all the ways in which climate change was felt in 2016, but here’s a guide to understanding the year that was for the planet:

“In the centuries to come, history books will likely look back on September 2016 as a major milestone for the world’s climate,” Brian Kahn of Climate Central wrote earlier this year.

That’s because, during September, a month in which atmospheric carbon dioxide — a heat-trapping greenhouse gas —is usually at its lowest, the monthly value failed to drop below 400 parts per million. The 400 ppm mark has sad significance in the climate community, as it has long been considered a point of no return for the atmosphere by scientists.

On pace to be the hottest year yet

This year is poised to be the hottest year in the 137-year official record, with global temperatures climbing even higher than record-breaking 2015, according to data released in November from the World Meteorological Organization (WMO). Temperatures were particularly high in the first half of the year due to the power of El Niño.

Though final data from December is not yet in, January to November 2016 was the warmest such period worldwide on record, according to National Oceanic and Atmospheric Administration.

If 2016 ends up with the title of hottest year on record, as expected, that would mean that 16 of the 17 hottest years on record have occurred in this century. The only outlier was 1998, according to the WMO.

Still need perspective? Research released this year shows that, if we take a much longer view of Earth’s temperature history and consider temperature averages in 5,000 year increments, the Earth is now warmer than it has been in 120,000 years.

Global warming has had a particularly dramatic impact on the Arctic, which has been transformed by significantly warmer temperatures, lower levels of sea ice, and more open water in recent years.

Last month, the average Arctic sea ice extent — the measurement scientists use to represent the area of ocean where there is at least some sea ice — was 17.7 percent below the averages from 1981 to 2010, according to NOAA. That’s the lowest November extent since the NOAA began keeping records in 1979.

“For the people in the Arctic, no one has to tell them an abrupt climate change has hit,” Paul Mayewski, professor at the University of Maine’s Climate Change Institute, told CBS News in an interview last week.

Continued melting of polar ice could lead to catastrophic sea level rise and flooding on coastlines around the world. Some 13 million Americans could become “climate refugees” by the end of this century if the worst projections come to pass, one study this year warned.

Scientists say human activities are directly linked to Arctic warming: driving a gas-powered car about 90 miles – the distance between New York and Philadelphia – produces enough carbon pollution to melt about a square foot of Arctic sea ice during the critical month of September, research shows.

Around the world, instability in agriculture

The continued warming of the planet in 2016 is having a destabilizing impact on agriculture worldwide.

Those disruptions were particularly felt in coffee production, which supports an estimated 120 million of some of the world’s poorest people in Africa, Central and South America, and Southeast Asia.

In the mountains of eastern Uganda, a coffee-rich region, growers struggled to protect their crops — which require just the right altitude and temperature and the right amounts of rain and sunshine — from the effects of global warming. Faced with headaches such as new pests and diseases, and beans rendered inedible from too much sunshine, many small-scale family farmers can no longer rely on coffee production to feed their families, pay for medical care, and send their kids to school.

Experts project that by the middle of this century, climate change could rule out as much as half of the land now used for coffee production worldwide, CBS News’ Mark Phillips reported in December.

A troubling new chapter for the Great Barrier Reef

Warming oceans in 2016 caused the largest die-off of corals ever recorded on Australia’s Great Barrier Reef, scientists said in November. The reef’s coral cover suffered significant bleaching this year due to the El Nino weather effect and continued climate change.

Coral bleaching occurs when unusual environmental conditions, like increased sea temperatures, result in corals expelling the small algae which normally provide oxygen and nutrients. The loss turns the corals white. Reefs can recover if temperatures drop and the algae resettle, but if not, the corals will die.

This year’s coral die-off was “substantially worse” than the previous worst-ever event in 1998, Australian scientists reported. Experts estimate the Great Barrier Reef has lost 50 percent of its coral cover in the past three decades.

A resilient body, the Great Barrier Reef could regain the corals it’s lost, Australian officials said. But even under good conditions, that could take 10 to 15 years, scientists said, and the acceleration of climate change threatens to derail the natural rhythm of loss and recovery.