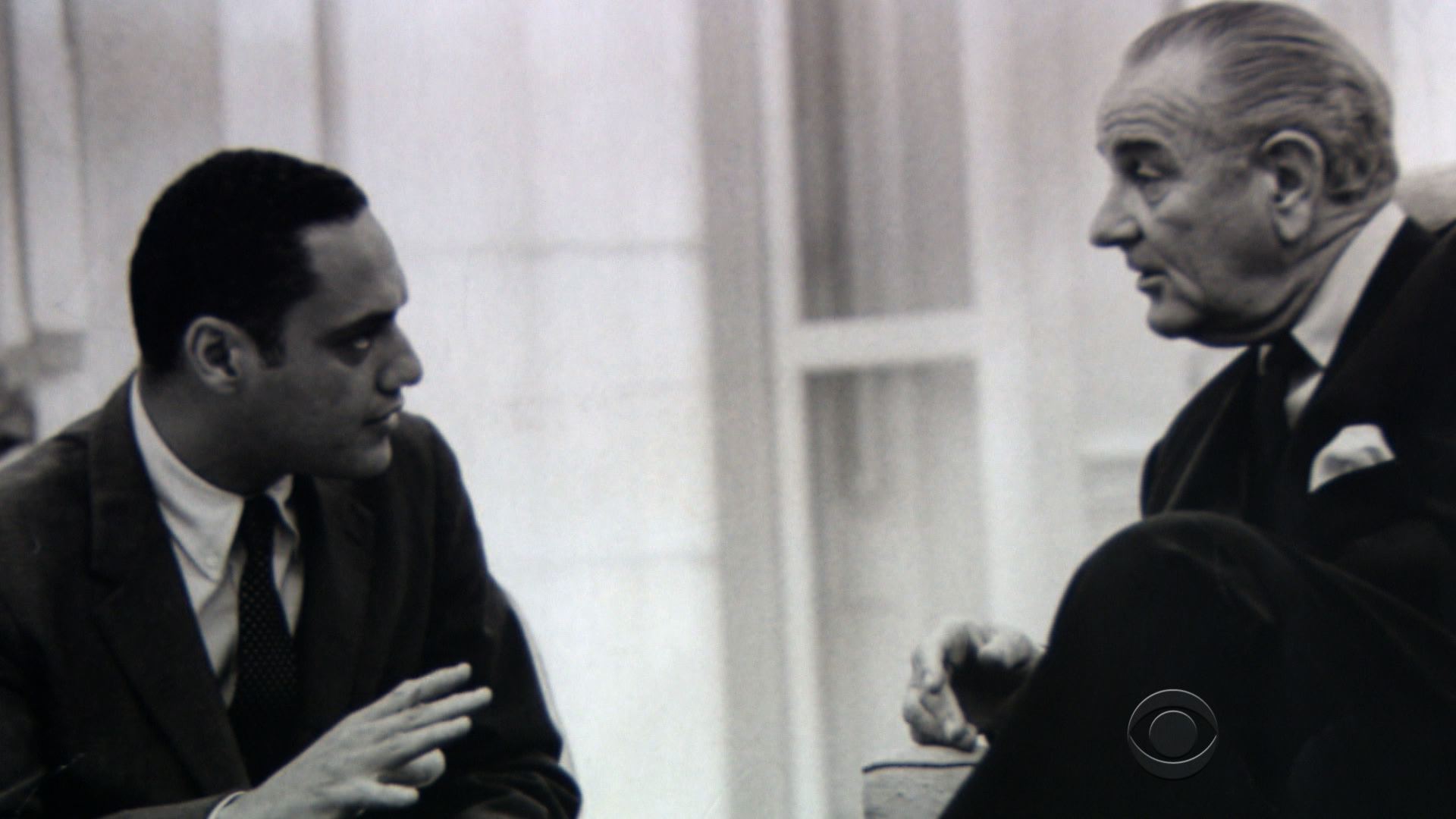 Wednesday marks 50 years since President Lyndon B. Johnson signed the 1964 Civil Rights bill into law, a dream that became a reality with the help of White House aide Clifford Alexander.

The eighty year old Alexander is still very proud of his time as an aide in Johnson's administration. After graduating from Harvard and Yale Law School, he served as civil rights adviser to the president.

"The only African American, on the staff, at the time," Alexander told CBS News. "It was, like, many things in this life, where black people were not included as much as they should've been. But in the case of Lyndon Johnson, he made me as comfortable as he made his white aides. He was a man who was forward-looking and a man who cared about the issues of civil rights and cared about people."

At his home, Alexander proudly displays the pen Johnson gave him after using it to sign the Civil Rights Act of 1964. It was the president's passion, he says, that produced the historic legislation.

"First of all, his own righteousness; secondly, his skill in dealing with the legislature; thirdly, getting the civil rights leadership to come forward, and to put pressure on him, on members of Congress to do something about civil rights," Alexander said.

On the day of the signing, Alexander was seated in the packed East Room.

When asked if there was a lot of chatter or frivolity in the room, Alexander said no.

"We had nothing to celebrate. Remember what we were getting was the act, not the execution of the act. Nobody had gotten hired. Nobody was able to sit at the lunch counter yet," Alexander said. "What we now had was protection for those who would keep that away from us as a right. And that was extraordinarily important."

A major part of the act established the equal Employment Opportunity Commission. And LBJ would tap Alexander as the first African American to head the agency.

Alexander worked behind the scenes to put the first African American, Thurgood Marshall, on the Supreme Court and also helped to push through the Voting Rights Act in 1965.

"You have to, in this society, you have to push," Alexander said. "And if you don't push, you're not gonna get it."