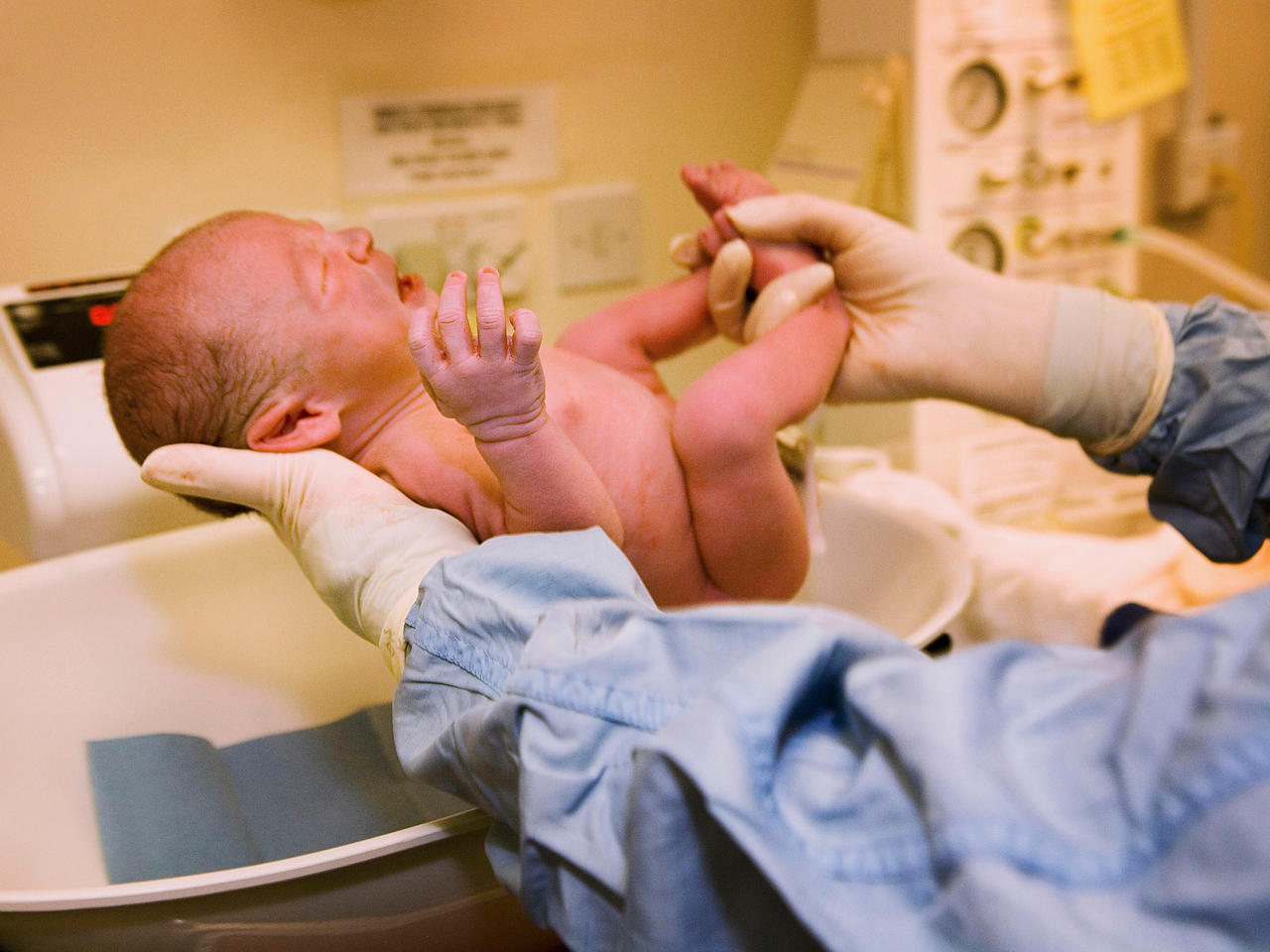 Circumcision for male infants is becoming less common in the U.S., according to new data published in Mayo Clinic Proceedings. The paper also finds that over their lifetime, half of all uncircumcised males will contract a medical condition related to their foreskin.

Their findings further back up a 2012 public statement from the American Academy of Pediatrics in support of widespread education initiatives and access to infant male circumcision.

"Infant circumcision should be regarded as equivalent to childhood vaccination," said Brian Morris, coauthor of the new report and professor emeritus in the School of Medical Sciences at the University of Sydney, in a press release. "As such, it would be unethical not to routinely offer parents circumcision for their baby boy. Delay puts the child's health at risk and will usually mean it will never happen."

Morris and his colleagues found the circumcision rate in newborns has declined from 83 percent in the 1960s to 77 percent in 2010. (The overall rate among U.S. males age 14 to 59 is 81 percent, according to the Centers for Disease Control and Prevention.)

Additionally, the data suggests there is a racial disparity driven primarily by access to procedure and cultural and educational factors. Circumcision rates over the last decade reached 91 percent in white men, 76 percent in black men and only 44 percent in Hispanic men.

The authors speculate several reasons for this. In the U.S., the Hispanic population continues to rise, and the researchers suggest that families in this demographic tend to be less familiar with the procedure and its benefits. Additionally, they speculate that the gap in health insurance access -- including Medicaid -- has resulted in many families opting to skip the procedure to save money. On average, circumcision rates are 24 percent lower in states lacking Medicaid coverage for the poor.

The study says the benefits of newborn circumcision exceed the risks by at least 100 to 1.

Clinical research has found circumcision can safeguard an infant from a number of health complications, most notably urinary tract infections. Kidney damage develops in about half of infants who contract a UTI. The adult lifetime risk for a UTI is approximately 1 in 3 for uncircumcised men.

Additionally, circumcision has been found to lowers one's risk for contracting HIV and HPV, the human papilloma virus, which can cause genital warts and has been linked to some cancers.

Another study published in the Journal of the American Medical Association reviewed more than 500 studies, finding that circumcision reduces risk for HIV transmission in heterosexual men by 60 percent, genital herpes by 30 percent, and cancer-causing strains of HPV by 35 percent.

Some research suggests that circumcision in infancy actually lowers the risk for prostate cancer in adulthood. A study of 3,400 men found those who were circumcised before their first sexual intercourse were 15 percent less likely to develop prostate cancer than men who were not.

Opponents of circumcision say removing the foreskin decreases sensitivity and limits sensation during sexual activity. Others say circumcision is a human rights issue, and that it's unethical for a family to make the decision for their child.