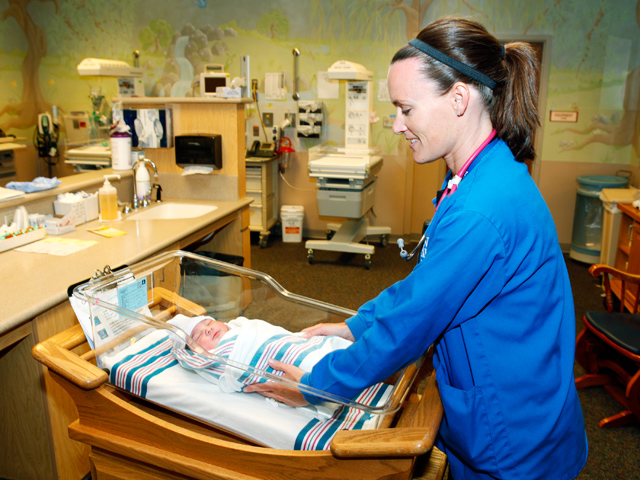 For the study, researchers tested about 3,400 men and found that men who had been circumcised before their first sexual intercourse were 15 percent less likely to develop prostate cancer than uncircumcised men.

The study, led by researchers at Fred Hutchinson Cancer Research Center in Seattle, is published in the journal Cancer.

Circumcision, the surgical removal of the foreskin from the penis, is usually performed shortly after birth. Studies have found the procedure is linked with a reduced risk for HIV and other sexually transmitted infections. Still, circumcision is somewhat controversial, as some argue it's risky and unnecessary.

How does circumcision help prevent sexually transmitted infections? The procedure toughens the inner foreskin and gets rid of the space that may help pathogens survive. "These data are in line with an infectious/inflammatory pathway which may be involved in the risk of prostate cancer in some men," study author Dr. Jonathan Wright, assistant professor of urology at the University of Washington School of Medicine, said in a written statement. "Although observational only, these data suggest a biologically plausible mechanism through which circumcision may decrease the risk of prostate cancer. Future research of this relationship is warranted."

Should all men be circumcised to reduce their prostate cancer risk?

"At the end of the day, we feel there's risks and benefits, and it's up to the parents to decide what is in the best interests of their child," Dr. Andrew Freedman, a pediatric urologist and a member of the circumcision task force at the American Academy of Pediatrics, told MyHealthNewsDaily.

The takeaway message of the study is that sexually transmitted infections may play an important role in the development of prostate cancer, so the relationship between circumcision and STDs should be noted.

The American Academy of Pediatrics, in its official policy statement, says circumcision has potential health benefits, including reduced risk bladder infections and transmission of HIV/AIDs and other sexually transmitted diseases. But the academy said there were potential downsides, pointing to anecdotal reports of reduced sexual sensation in older men and evidence it can lead to painful complications like bleeding and infections.

WebMD has more on circumcision.