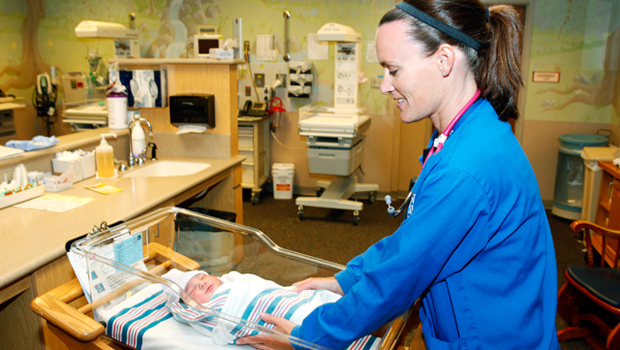 (CBS) Is circumcision medically beneficial? Absolutely, say the Johns Hopkins' doctors behind a new report aimed to counter the flurry of anti-circumcision legislation sweeping the country.

Eighteen states have cut Medicaid coverage for circumcision, and recently there was a well-publicized battle to get a circumcision ban on the ballot in San Francisco. The doctors say these movements are loaded with "misinformation" and ignore a decade of evidence confirming circumcision's role in preventing sexually transmitted diseases.

"In light of the latest medical evidence, the medical community and government officials at all levels would do well to revisit their policies on male circumcision, so as best to counsel parents on the potential health benefits to their children well into adulthood," Dr. Ronald Gray, epidemiologist at Johns Hopkins' Bloomberg School of Public Health, said in a written statement.

In the report - published in the Oct. 5 issue of the Journal of the American Medical Association - the doctors highlight recent research suggesting that circumcision has life-long health benefits.

The authors reviewed more than 500 studies, finding that circumcision reduces risk for HIV transmission in heterosexual men by 60 percent, genital herpes by 30 percent, and cancer-causing HPV by 35 percent. Having the procedure also reduces the risk of urinary tract infections and inflammation, according to the report.

"If a vaccine was available that reduced HIV risk by 60 percent, genital herpes risk by 30 percent and HR-HPV [cervical cancer virus] risk by 35 percent, the medical community would rally behind the immunization, and it would be promoted as a game-changing public health intervention," study author Dr. Aaron Tobian, epidemiologist and pathologist at Hopkins, told MSNBC.

With regards to the states that stopped funding male circumcisions, the authors say not only can those actions up infection risk, but they violate the basic parental right of deciding what's best for a child's health, just as parents can with vaccinations.

What about those so-called "inactivists" who argue circumcision is unnecessary and dangerous?

The report showed that infection risk in infants is between 0.2 and 0.6 percent - those rates climb to between 1.5 and 3.8 percent if the procedure is performed on adults. And despite what opponents claim, the authors said there is no scientific evidence that circumcision reduces sexual satisfaction, sensitivity, or male performance.

Said Tobian, "Our goal is to encourage all parents to make fully informed decisions on whether to circumcise their infant boys based on medical evidence and not conjecture or misinformation put out by anti-circumcision advocates."

The CDC has more on circumcision.