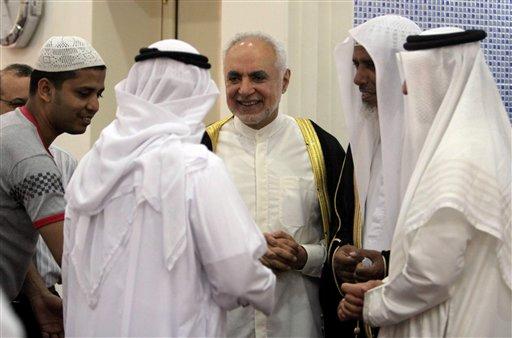 The city that will soon outlaw toys in McDonald's Happy Meals could have a measure banning circumcision on next November's ballot, reports CBS San Francisco.

"It's genital mutilation," said Lloyd Schofield, the author of a San Francisco ballot measure that would make it a "misdemeanor to circumcise, excise, cut or mutilate the…genitals" of a person under 18.

Baby boys in San Francisco may be relieved but not everybody agrees with a proposed ban.

"I just had him circumcised 3 weeks ago," said Heather Wisnicky of Sacramento, mother of Tyler, a 6-week-old baby boy. "It's a health issue. It's cleaner," she said.

Scientists with the Centers for Disease Control are still studying whether circumcisions are healthier, and have promised recommendations to the public. Meanwhile, according to the New York Times, a CDC researcher reported a sharp drop in the number of American parents choosing circumcision in hospitals - from 56 percent in 2006 to less than 33 percent last year.

"Most medical groups have not come out with strong opinions regarding pro or con circumcisions," said CBS 5 medical reporter Dr. Kim Mulvihill. "Most are saying leave it up to the families, let them decide what's right for their son."

"Ah, that's a little much," said Earl Phillips of San Francisco about the proposed ban. "That goes a little bit too far."

"You shouldn't be performing cosmetic surgery for other people," said Schofield, who points out that female circumcision is banned, but was covered by Blue Cross insurance in the United States into the 1970s.

"It's your choice, it's your child…government can't rule us on everything we do," said Wisnicky, the Sacramento mother.

"Tattooing a child is banned as a felony and circumcision is more harmful than a tattoo," said Schofield, who believes religious traditions should change.

"People can practice whatever religion they want, but your religious practice ends with someone else's body," said Schofield. "It's a man's body and…his body doesn't belong to his culture, his government, his religion or even his parents. It's his decision."

The measure is not on the ballot yet. Schofield needs to collect more than 7,100 signatures 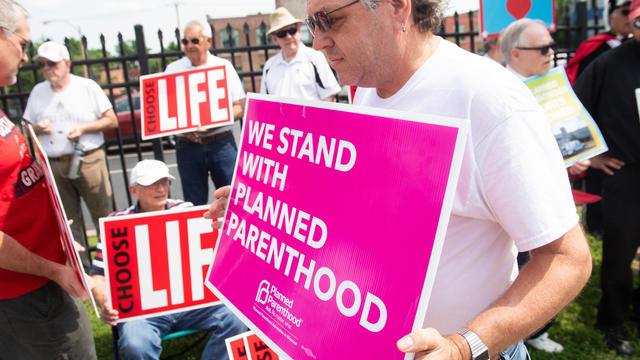