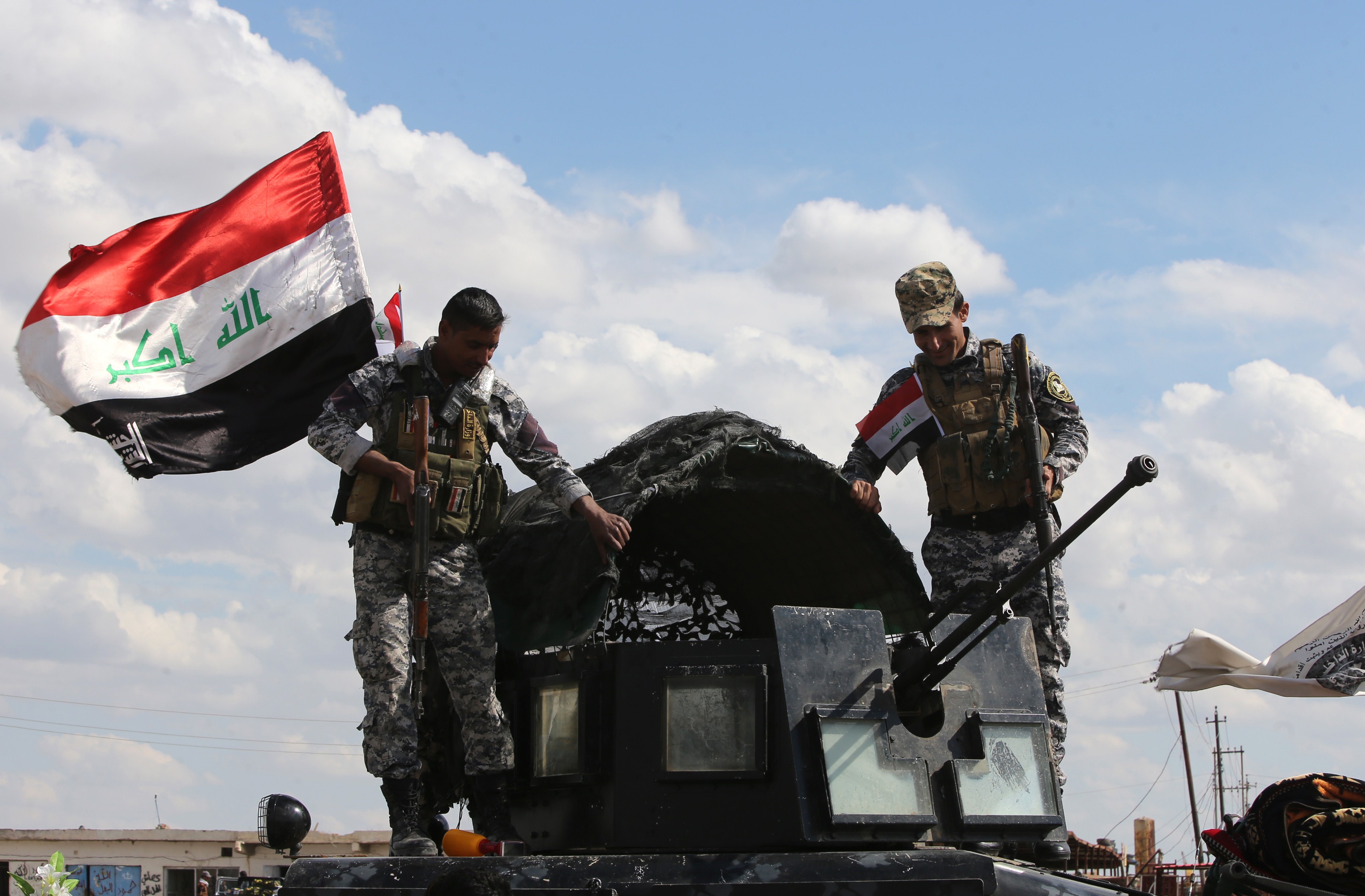 WASHINGTON -- Having the leader of Iran's elite Quds Force direct Iraqi forces battling the Islamic State of Iraq and Syria (ISIS) is complicating the U.S. mission against terrorism and contributing to destabilization in Iraq, the director of the Central Intelligence Agency said Sunday.

The comments by John Brennan on "Fox News Sunday" are among the strongest yet voiced by American officials about the involvement of shadowy Gen. Qassem Soleimani in the war against the extremist group.

The chairman of the Joint Chiefs of Staff, Gen. Martin Dempsey, testifying at a congressional hearing this past week, said that the U.S. worries that Shiite militiamen eventually might turn against Sunni and Kurdish Iraqis, further destabilizing the country.

But Brennan said he didn't believe the presence of Soleimani and his advisers pointed to Iran having a larger role in Iraq and its future. However, he acknowledged it's not for lack of trying. Baghdad's Shiite-led government has forged closer ties with Iran, its adversary in a 1980s war.

Brennan pointed to the Iraqis themselves for the country's instability, rather than the pullout of U.S. troops. Iraqi security forces crumbled in ISIS' lightning offensive last summer. The militants now hold a third of Iraq and neighboring Syria in their self-declared caliphate.

"I think the fault really lies with a number of the Iraqis who wasted and squandered the opportunity they had after the government was reconstituted not to put at rest some of these sectarian tensions and not to be more inclusive as far as bringing the Sunni community in," Brennan said.