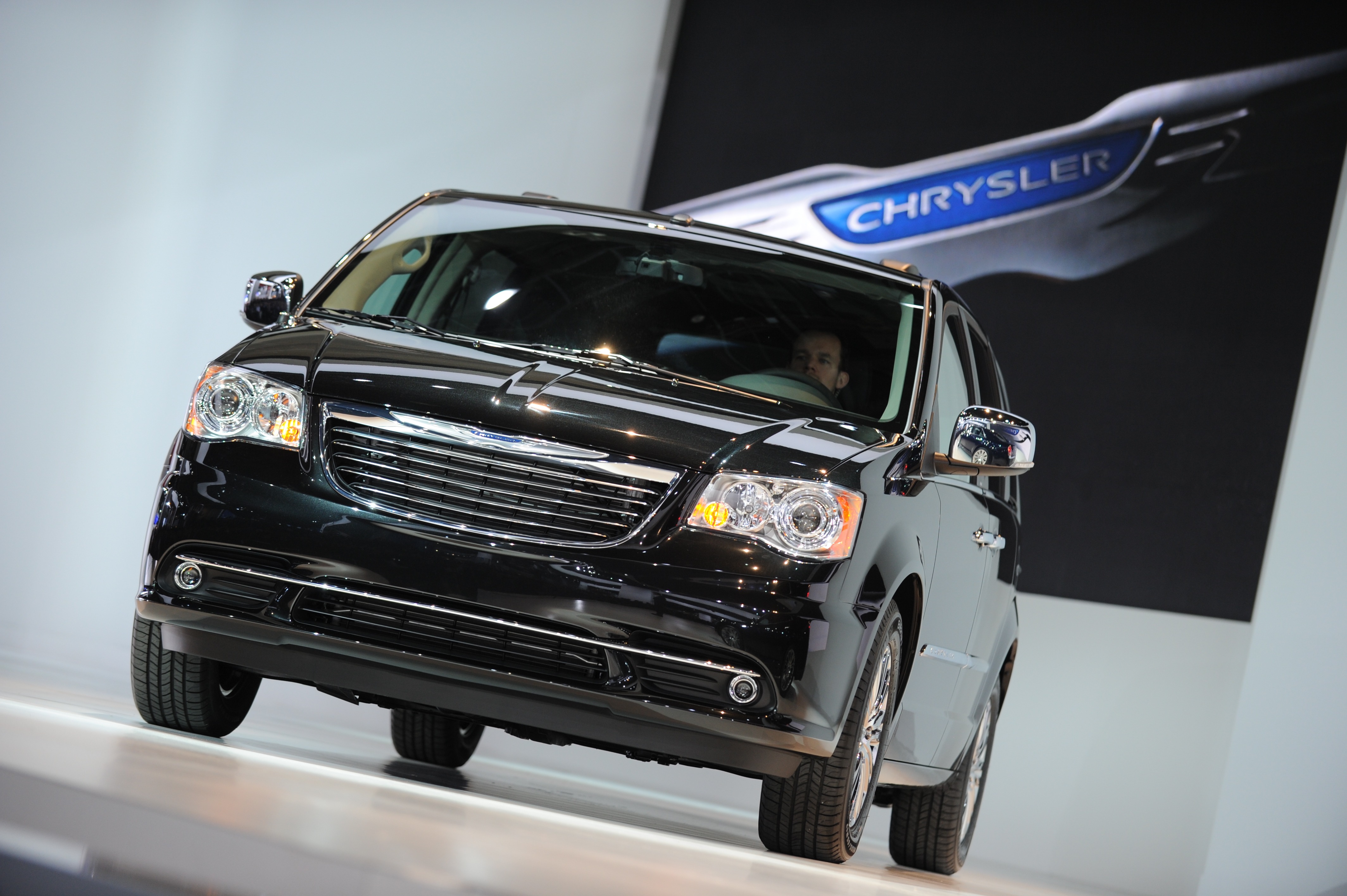 Chrysler Group is recalling 780,000 minivans to replace window switches that can short-circuit and overheat if exposed to moisture.

The company said Friday that it knows of 36 incidents related to the faulty switches, but is unaware of any related injuries or accidents. Chrysler says the switches, located on the driver-side door, can short-circuit due to moisture from rain, snow or when the car is washed, as well as from beverages spilled on the switch.

Chrysler says the recall involves certain 2010 through 2014 Dodge Grand Caravan and Chrysler Town & Country minivans. The automaker said it launched an investigation after being alerted of the problem through warranty data.

The company will pay to replace the switch. Consumers can have it disconnected in the meantime and are asked to call 1-800-853-1403.

Chrysler said this week that it will stop making the Dodge Grand Caravan, which company executives say competes too closely with the Town and Country.

The automaker in April also recalled nearly 870,000 Jeep Grand Cherokee and Dodge Durango SUVs. The company said vehicles model years 2011 through 2014 have brake parts that can corrode, possibly making it harder to stop.