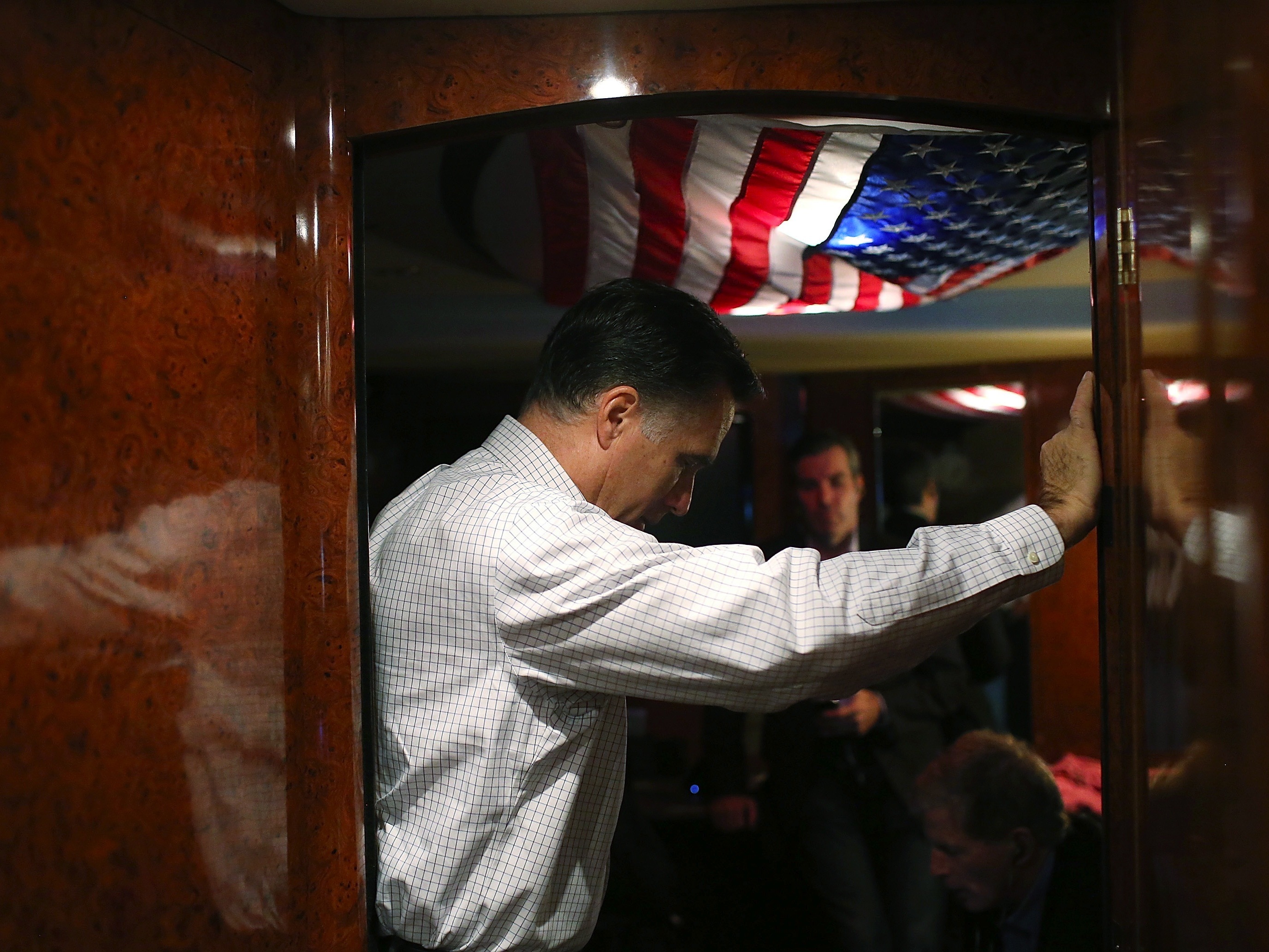 The head of Chrysler responded to repeated claims by the Romney campaign, including a new radio ad out today, that the company is ramping up production in China instead of the United States.

"I feel obliged to unambiguously restate our position: Jeep production will not be moved from the United States to China," Fiat-Chrysler CEO Sergio Marchionne wrote in a blog post on the company's website today. The statement comes as the Romney campaign doubled down on the claim, which fact-checkers have also deemed false, with a new radio ad in Ohio.

"In fact, U.S. production of our Jeep models has nearly tripled (it is expected to be up 185%) since 2009 in order to keep up with global demand," Marchionne wrote.

The Romney campaign's new radio ad, which is airing in Toledo, Ohio - ground zero for the debate on the auto bailout - says, "Barack Obama says he saved the auto industry. But for who? Ohio or China?"

"[N]ow comes word that Chrysler is starting to build cars in, you guessed it, China," the narrator adds.

This is the second Romney ad in recent days on the issue airing in Ohio. "Obama took GM and Chrysler into bankruptcy and sold Chrysler to Italians who are going to build Jeeps in China," the ad's narrator says in a TV spot released over the weekend. "Mitt Romney will fight for every American job."

The Romney campaign has defended the claim, saying they are not claiming that jobs are "moving" to China but that additional jobs are being created there.

Chrysler does have plans to start Jeep production in China but for the Chinese market. "We are working to establish a global enterprise and previously announced our intent to return Jeep production to China, the world's largest auto market, in order to satisfy local market demand, which would not otherwise be accessible," Marchionne wrote in his blog post.

The Obama campaign has slammed Romney on the issue of the auto bailout for months in the Rust Belt, insisting that Romney would have "let Detroit go bankrupt." The phrase comes from the headline of a 2008 op-ed Romney wrote in the New York Times - though Romney didn't use those words in his article, nor did he actually write the headline - where he laid out his opposition to a government bailout of the auto industry and insisted on a managed bankruptcy.