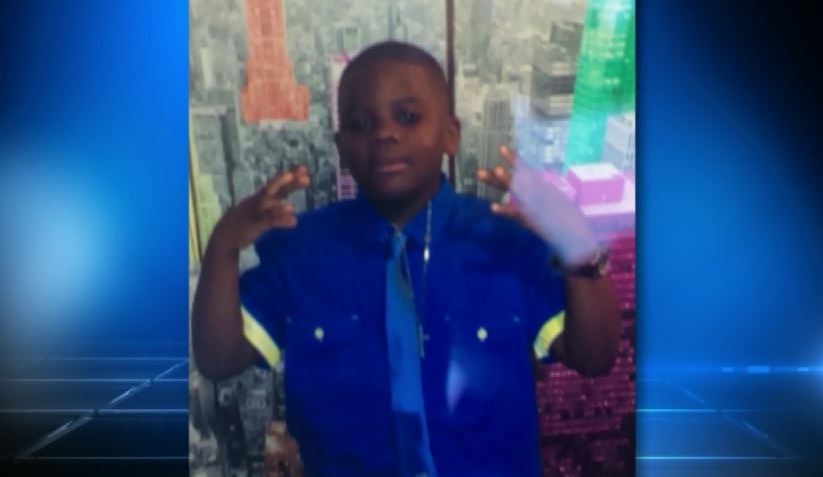 PORT ORANGE, Fla. -- An 8-year-old Florida boy is dead after police say he accidentally shot himself in the chest with a handgun.

Port Orange police say Christopher Scurry Jr. and his 12-year-old brother were in their home Friday with their 80-year-old great grandfather when it appears Christopher shot himself with a 9 mm handgun. His brother performed CPR, but Christopher died at the hospital an hour later, CBS affiliate WKMG reported.

Police Chief Thomas Grimaldi said it is unclear where Christopher found the gun, but the investigation is ongoing. No charges have been filed.

Port Orange is a suburb of Daytona Beach