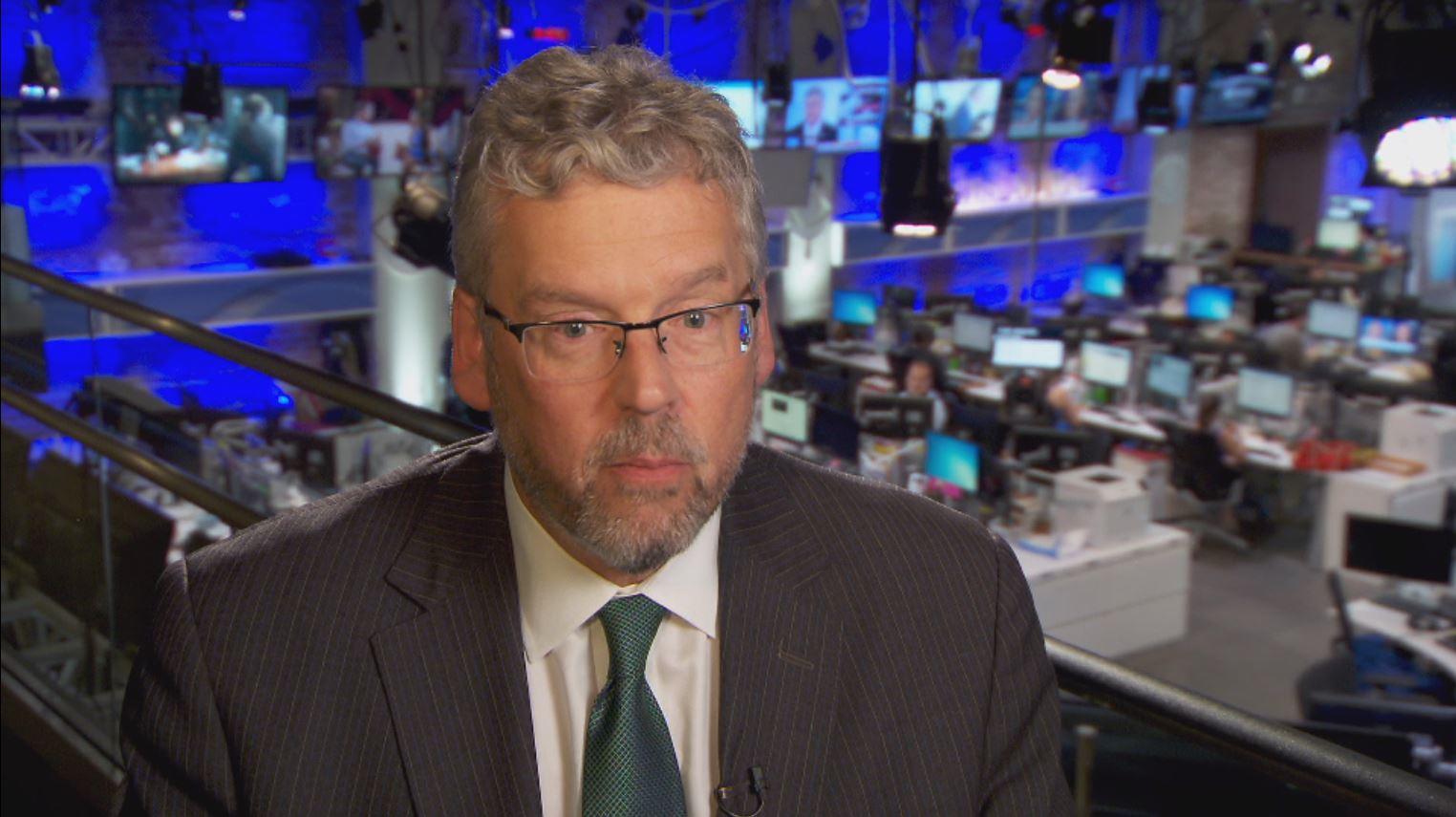 A former federal judge who sentenced a 26-year-old man to life behind bars in 2014 is calling for the man's release and speaking out against mandatory sentences like the one he handed down in the case.

"Chris Young should be released because we've got an individual who's 30, he's done eight years in prison now, who has served his time," said Kevin Sharp, who has left the bench since Young's sentencing. "He's been punished for his crime and keeping him in prison longer serves no purpose other than revenge. I don't know what purpose it would serve. You got a young man who really has the ability to add something back to society."

Young was 26 when, in August 2014, then-U.S. District Judge Sharp sentenced him to life in prison on a three-strikes conviction.

In an interview with CBS News, Sharp said his "hands were tied."

"Normally, a judge has discretion to fashion a sentence that is sufficient but not more harsh than necessary to serve the purposes of why we send people to prison," he said. "In his case, it was a mandatory sentence."

The case has drawn the attention of Kim Kardashian West, who talked about it Wednesday on a podcast, "Wrongful Conviction."

Young's first conviction was when he was 18. His second, at 19, was for less than 0.5 gram of cocaine. At 22, according to prison reform organization FAMM, Young was arrested "at a gas station as he was talking with a man who was later identified as the leader of the drug conspiracy." Young was buying crack or cocaine from a major drug supplier at the gas station, prosecutors said,  The Associated Press reported. In 2013, he was convicted on drug charges, and he pleaded guilty to being a felon with a gun, the AP reported.

Sharp said the crime that led him to sentence Young deserved to be punished. "But what I thought was unjust was to send him to prison for life, for something that he did as a 22-year-old kid," said Sharp, who is now managing partner of Sanford Heisler Sharp's Nashville office.

Sharp said that all defendants have the right to speak before they are sentenced. He said Young took that opportunity and spoke for about 45 minutes.

"I'm listening to this young man talk, and I realize: we are about to waste a human life. This kid is smart, he's made a mistake and deserves to be punished. But we're gonna send him away for life. And this is not only unjust for him and his family, but the rest of us too, because we're taking somebody out of society who I really think and thought at the time and more convinced today could be a valuable member and has something to contribute," Sharp said.

He said sentencing Young to life behind bars was "gut-wrenching."

Sharp left the bench in 2017, according to the Tennessean.

"So the decision became: am I more useful sitting on the bench, which would've been very easy to do and live out my life -- it's a lifetime appointment -- or, am I better serving the public and this country by stepping down and talking about these things and working to change the system. And the system can be changed. It's gonna take political will, but the mandatory minimums need to be reduced if not eliminated," he said.

He said the biggest problem with mandatory sentencing is that it takes discretion away from judges.

On Wednesday, Sharp took part in a roundtable discussion at the White House. He said they talked about the clemency process and that the conversation included experts in the area and senior White House aides. Kim Kardashian West attended, the White House confirmed Thursday.

"People deserve second chances, and we need to find a way to look and find them and get that second chance to the people who deserve it," Sharp said. "And Chris Young really illustrates that these kinds of sentences are not who we are as a nation. It's not justice for the person who was sentenced and it's not justice for the rest of us. This country can do better than that."