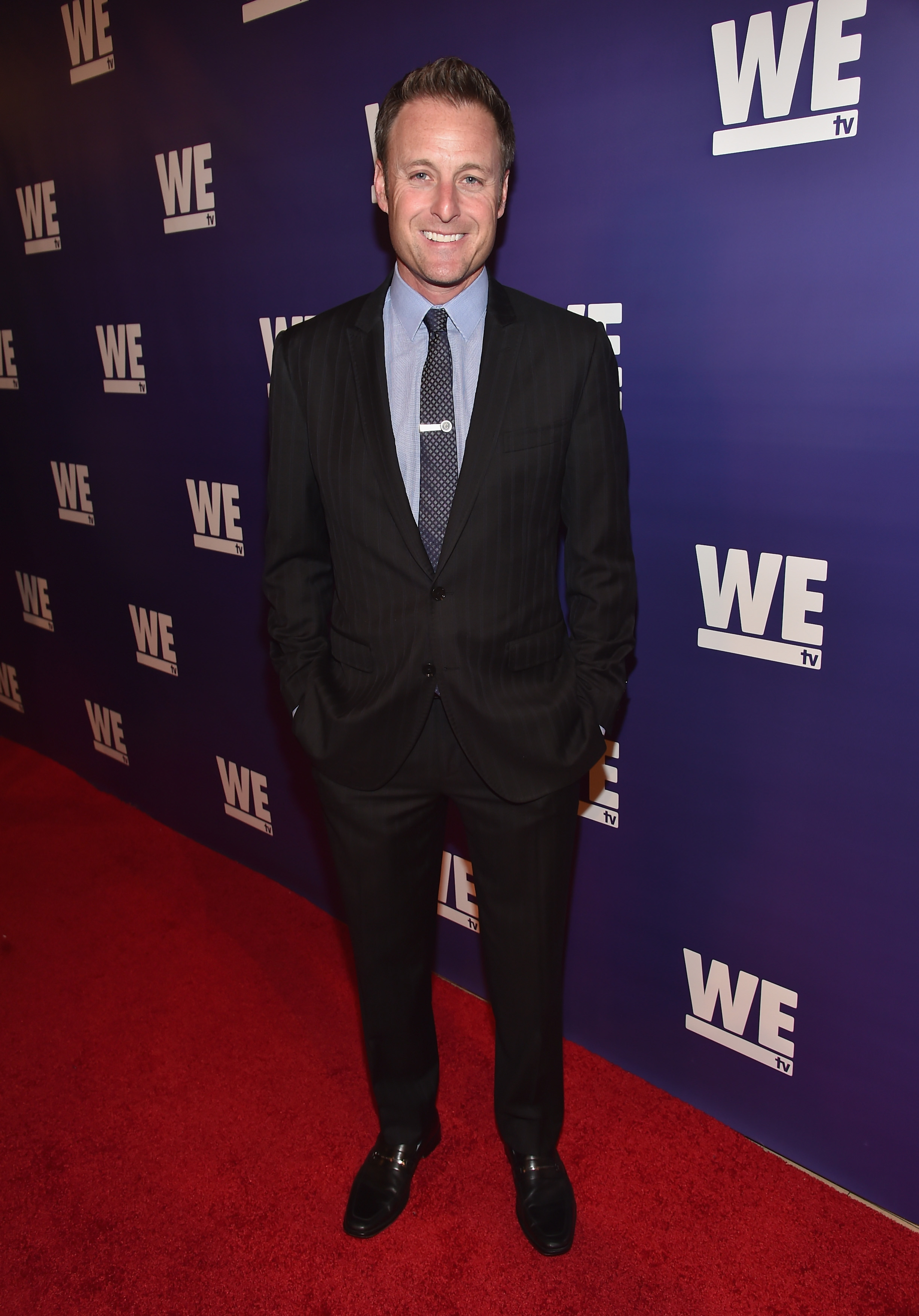 Harrison has been hosting "The Bachelor" since 2002, and subsequently hosted "The Bachelorette" and "The Bachelor Pad" as well. The TV personality talked to CBS News about why he believes the show is still relevant and what makes the current season of the show with Ben Higgins very different from the rest.

Harrison also talked to us about his partnership with Wurrly, a music recording app. Harrison and Wurrly put Los Angelenos on the spot on Valentine's Day by asking them to serenade their loved ones for a YouTube video.

Tell me more about Wurrly and what you did for them for Valentine's Day.

Nadine [Levitt, CEO of Wurrly] is a very good friend of mine. I thought it was a great concept, whether you're a professional or just a singer in the shower and want to hear yourself and lay down some tracks no one will ever hear. Nadine and I were talking and thought what a good way to bring two worlds together: Valentine's Day, love and what I do and Wurrly. The old, classic way to say I love you is through a serenade and a love song.

And so you asked people to sing to their loved ones.

Yes, we went around Los Angeles and just kind of ran into random people and asked if they'd be willing to serenade or sing a love song to someone.

How about you? Are you single?

Would you ever want to be "The Bachelor"?

It would be very difficult just because i've hosted and helped produce and create the show for 16 yeras, so to turn around and be on it would be very difficult. A tall order. You kind of have to have a sense of innocence and naivete going into it so you can give yourself up to the process. It'd be hard considering I know everything about it and have since its inception.

Be honest -- have you ever taken a former "Bachelor" contestant on a date?

No, I've never taken a contestant on a date -- I'm not against it. I'm good friends with lots of them but never went on a date with any of them.

What do you think is the staying power of "The Bachelor"? It's been on air for 20 seasons.

What is it about the show, what will drive people to the romantic stuff? The whole point of "The Bachelor" and why it works so well is it's about the one thing that we all -- no matter what race, religion, gender, economic status -- we all want it and get it and understand it. It's about love.

Does the show ever surprise you still?

It's really bizarre, but every season I say, "Something's going to happen this season that we've never seen before." The great thing about the show is that every season is so different. You have a different lead, all the guys and girls are different, so everyone brings their own history and baggage and story to the show so it really remains fresh.

Has that thing happened yet on the show?

Do you feel that in this age when feminism is so important the show's premise is outdated?

Well, it's not. There's only one way to prove it is or isn't and that's by the ratings and response and with a resounding answer, it's absolutely not. The show is more socially relevant than it's ever been in the 15 years. You look at our audience. It's the most affluent, educated audience in television. It's predominantly women -- independent, strong women -- watching the show, so every statistic, detail you can look at would answer that and say "no."

Do you ever secretly root for a contestant?

Absolutely. Well, first and foremost I'm rooting for the Bachelor and Bachelorette right away. I'm friends with Ben. I want this to work for him. That's the beauty of my job. There's no catch; it's not a game show, which is why I think it works so well. It's just two people and their choice at the end of this, so I just root for people to end up happy and for it to work. The good news is I get to do everything in my power to make that happen.

We heard some very sad news about Lex McAllister from Jake Pavelka's season. She died of suicide last week. How do you remember her?

Honestly, I didn't get to know her very well at all. She was on for such a short time. It was incredibly sad news and once again shines a bright light on a very all to common disease with suicide. It was heartbreaking to hear of any young person taking her own life like that, but I unfortunately didn't know her that well.